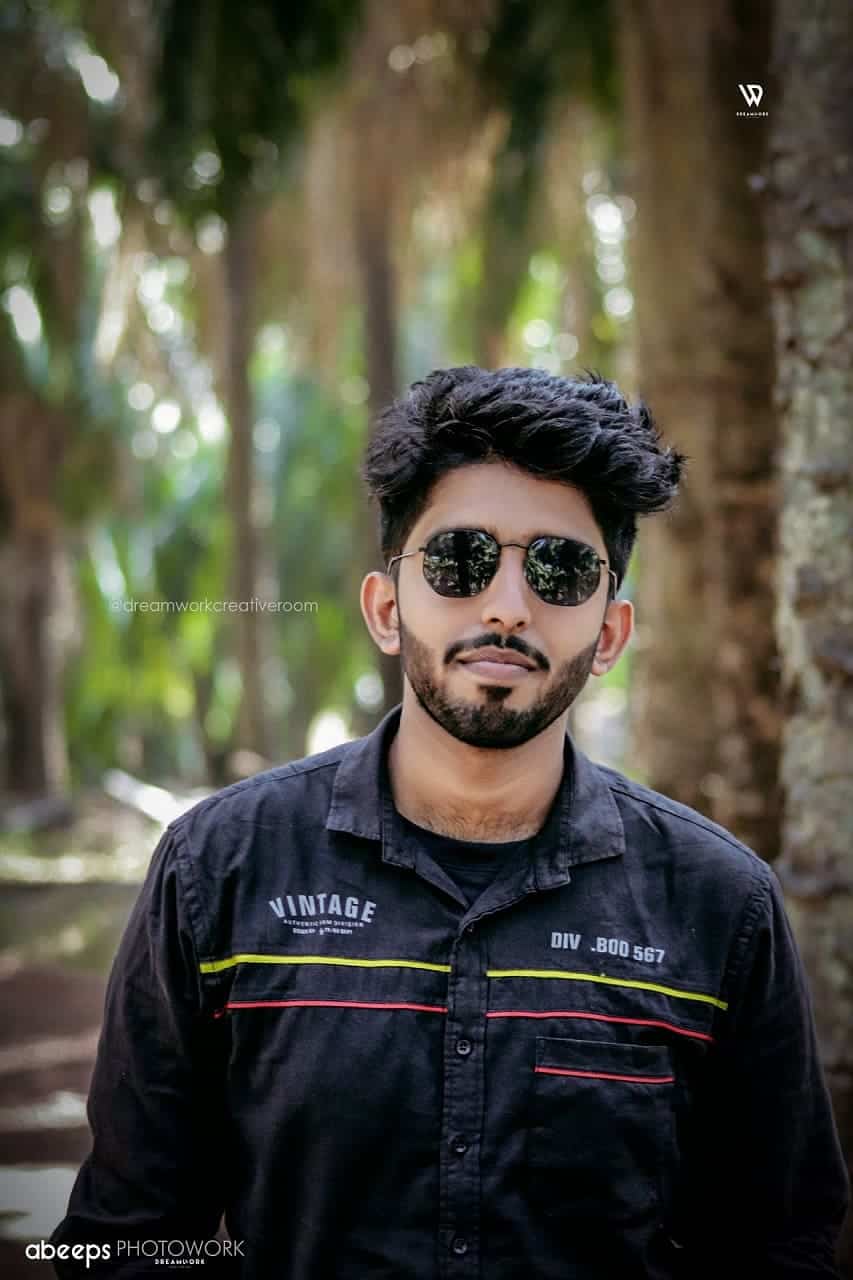 Kailasnath S is an 18-year-old young Indian Sportsman from Kerela, India. He was born on 12 September 2001 in Kerela, and as of now, his Hometown is Punalur Kollam (Dist).  Do check out his biography to know more about him. 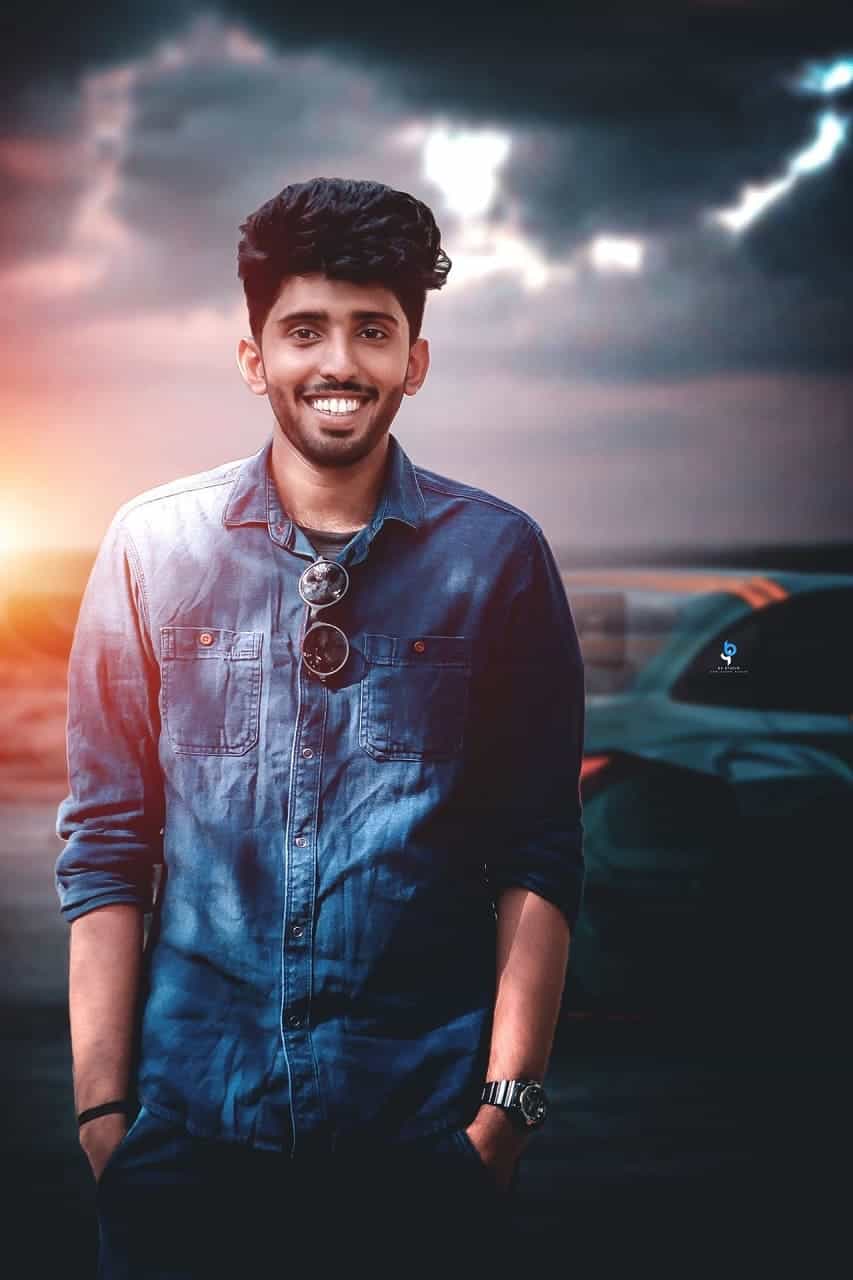 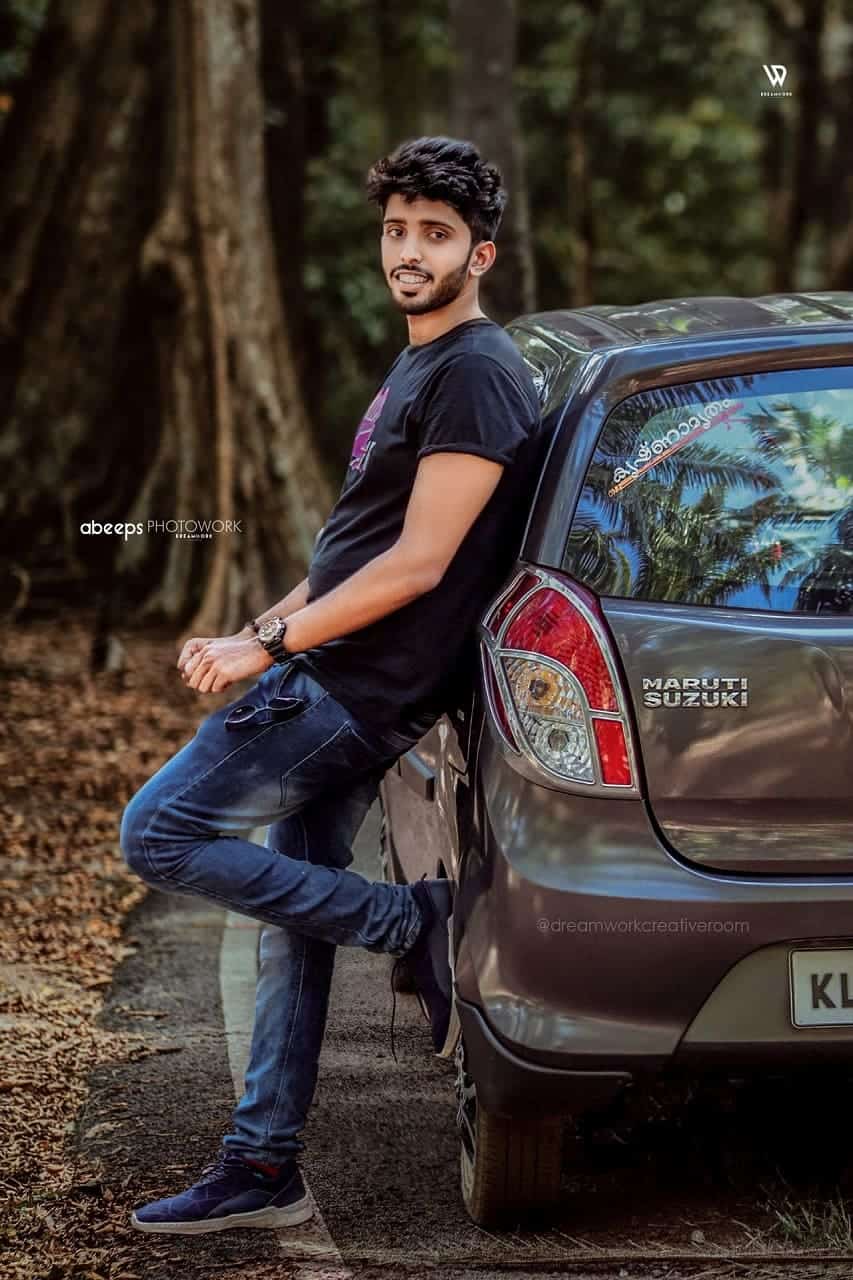 He had Completed Puc & as of now, he is Doing Degree.

He was schooled from class Kg to 5Th In Indian School Nizwa (Oman) & Later on from 6Th – 12Th In St Thomas Hss Punalur Kollam Kerala.

He is popularly known as the mrperfect on social media sites.

He had also played Basketball and NetBall at the national level in 2019 and had won several medals as well.

In 2017 he had formed a group named MadCrewz which is a small group including his six friends, and now it is famous in 2020 across the state, and nationwide, MadCrewz is a digital marketing company, and this company has many customers like celebrity’s model’s influencers across India and all over the world.

Kailasnath S is also famous for the entrepreneurship skill that he bought out at such teenage; he is also known as mrperfect among his colleagues and friends he is a growing and hardworking athlete and an upcoming entrepreneur too.