Jannat Zubair Rahmani is one of the famous TV Actress, Model, and TikTok Star too. She is renowned for her fantastic acting on-screen and got the attention of people as a cute child actress. She was born on 29 August 2001 in Mumbai, Maharashtra in India and her age is 18 years old (as in 2019). She has started acting since childhood, and now she is a rising star. She has studied in Oxford Public School, Kandivali West, Mumbai. She is also famous for her singing and TikTok videos. 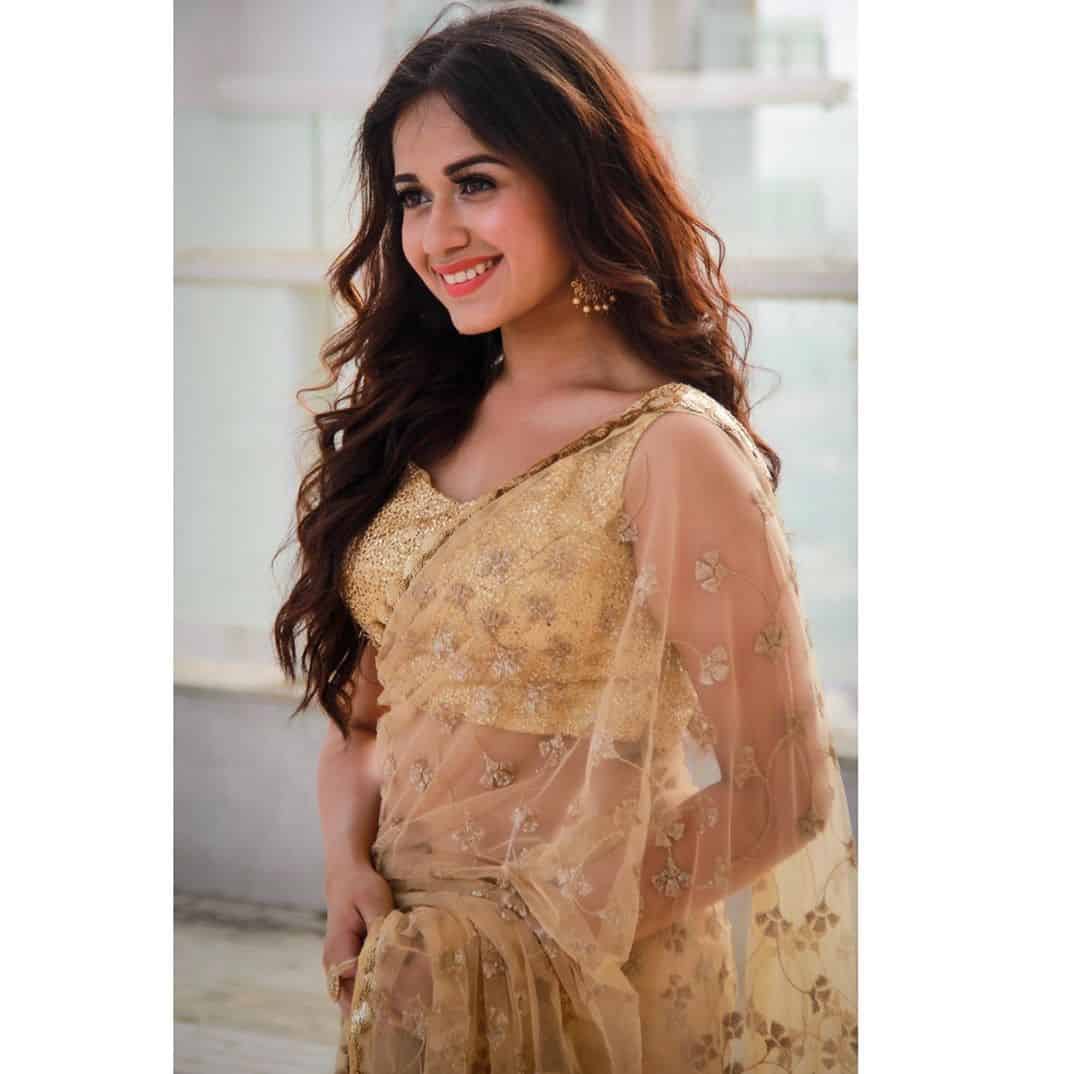 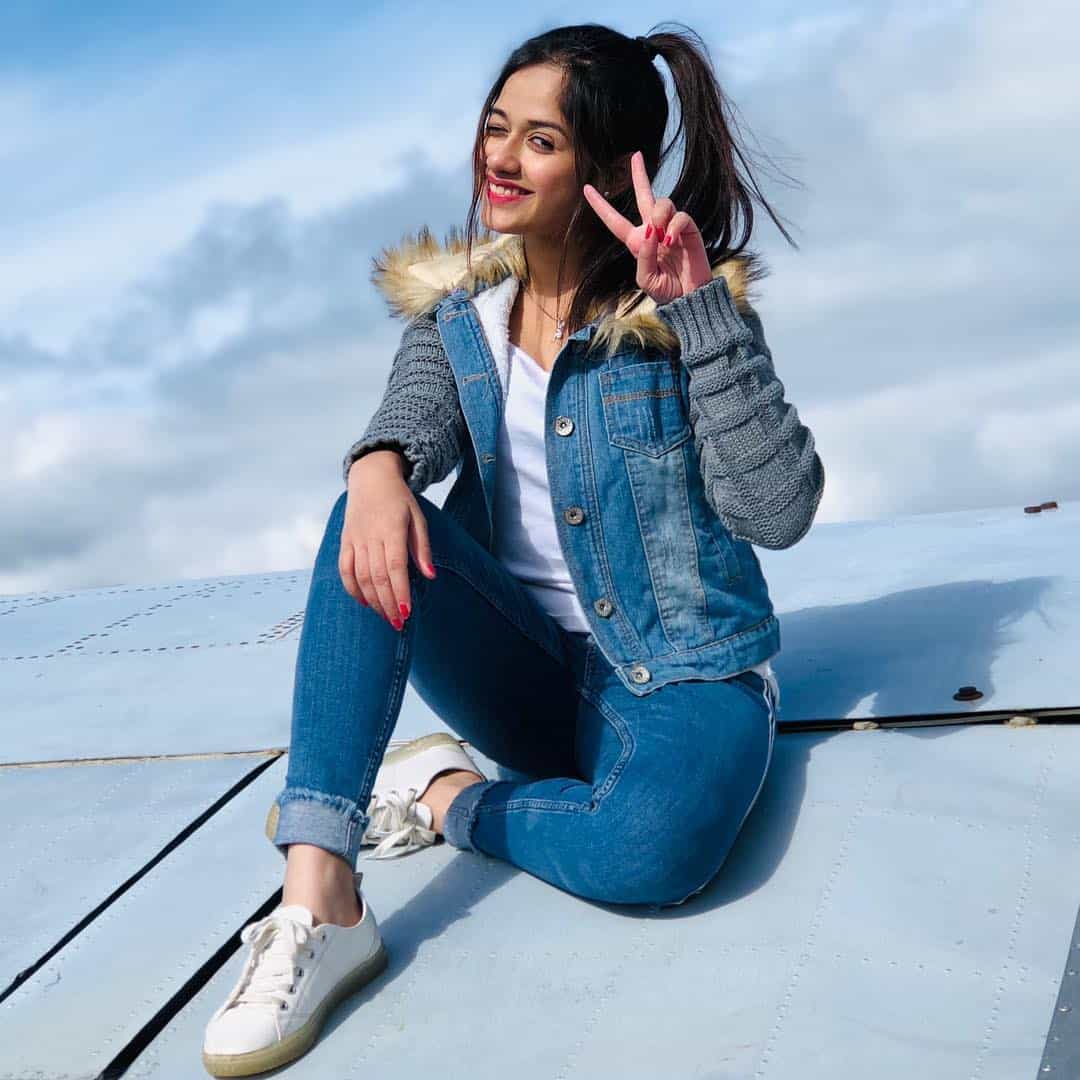 Jannat Zubair Rahmani, you must have heard about her. She is an actor since her childhood. Her first famous show was ‘Phulwa’ on channel Colors in 2011, in this show she played a lead role as Phulwa and won the 4th Boroplus Gold Award for Best Child Artist.

After that, she worked into many of the shows, advertisements, movies. And recently she has worked in some album songs. She is also a famous Tiktok star and also runs her youtube channel named as Complete Styling with Jannat Zubair’. She is very close to her father ‘Zubair Ahmad Rahmani’ who is also an actor and producer.

She also has a cute brother Ayan Zubair Rahmani who is also a child actor. Apart from acting, she likes fashion, makeup, outdoor parties, Indian outfits, and interacts with her fans on social media too.

She also likes her long hairs.

She is very cautious about her diet.

It is heard that she is dating a famous Tiktok star, Mr. Faisu. They appeared together in many places. Recently they worked together in an album song Tere Bin Kive. 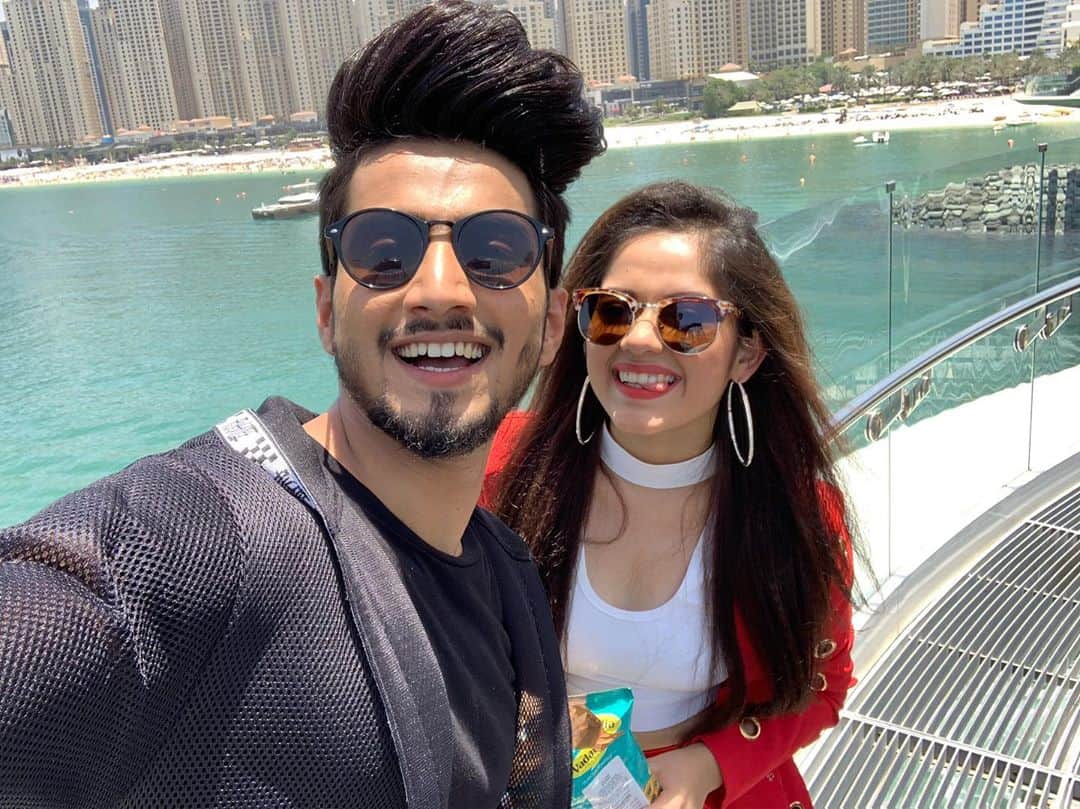 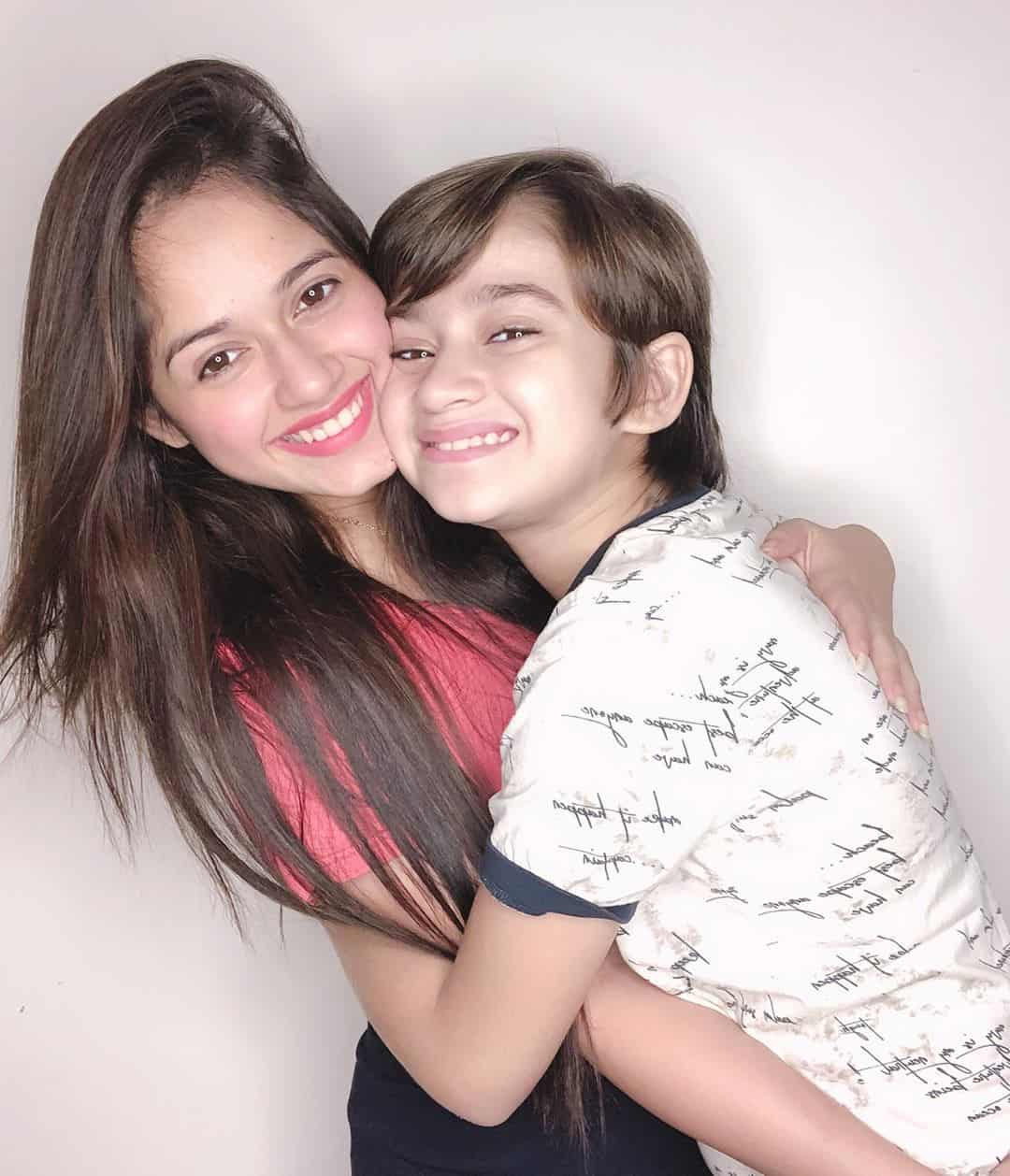