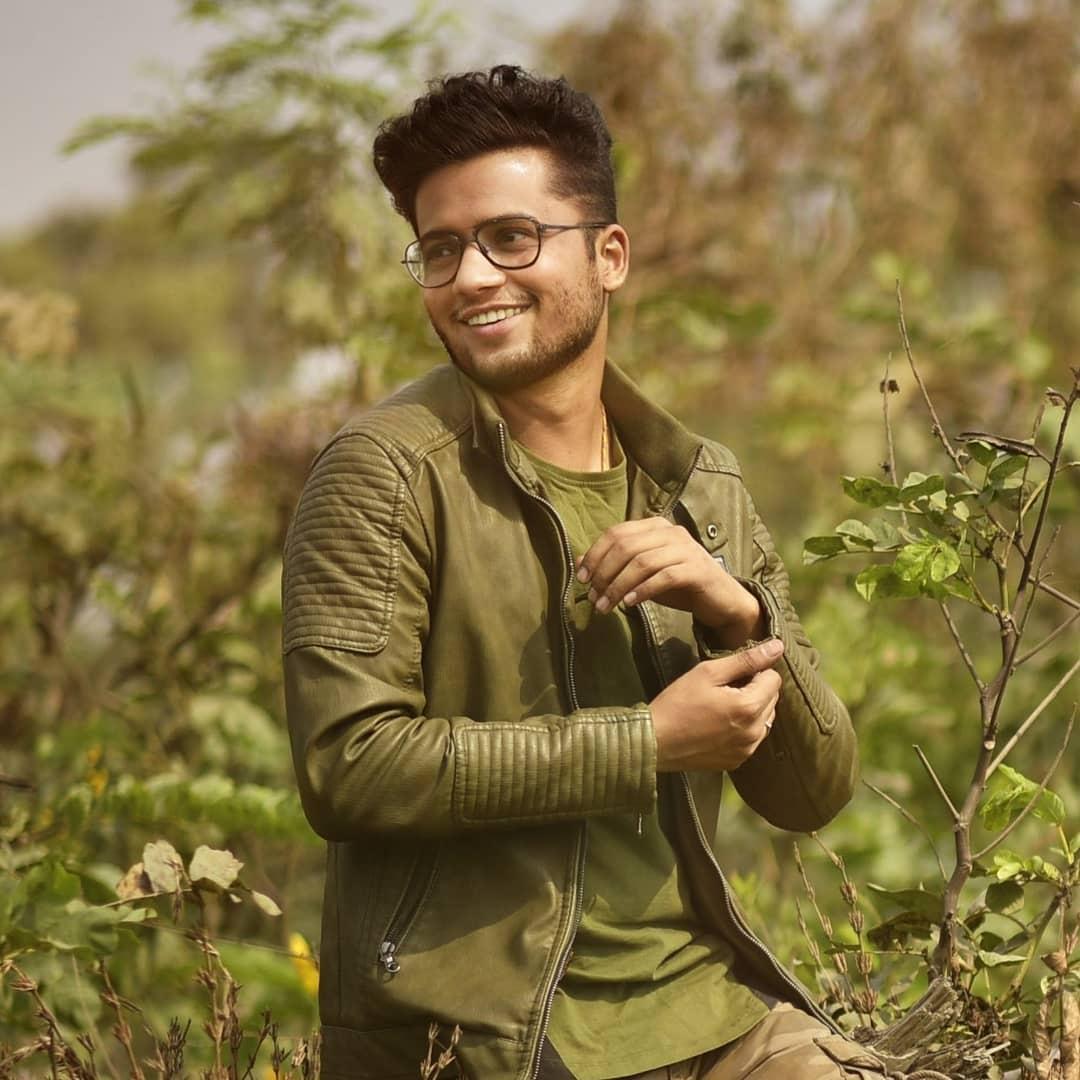 Harsh Verma is an upcoming Social Media Influencer and an Instagram Star. He is quite famous on Instagram due to the modelling photos he puts up on the platform after shoots. Apart from that, currently, he is an employee at Mindtree Ltd., where he is a full-time data science engineer.

He is one of those people who are born with beauty and brains. Along with being a model and working at a prestigious company, he also co-owns “KLEESHRIMS”, a Premium Quality Homemade Chocolate company. His range of expertise in these fields and his confidence and personality are surely attractive and gather the attention of many.

Born in Ramrajatala, Howrah, Harsh is an Indian. He was born on November 14, 1994, and is 26 years old (as of 2021). His star sign is Scorpio. His religion is Hindu kayastha Srivastava. 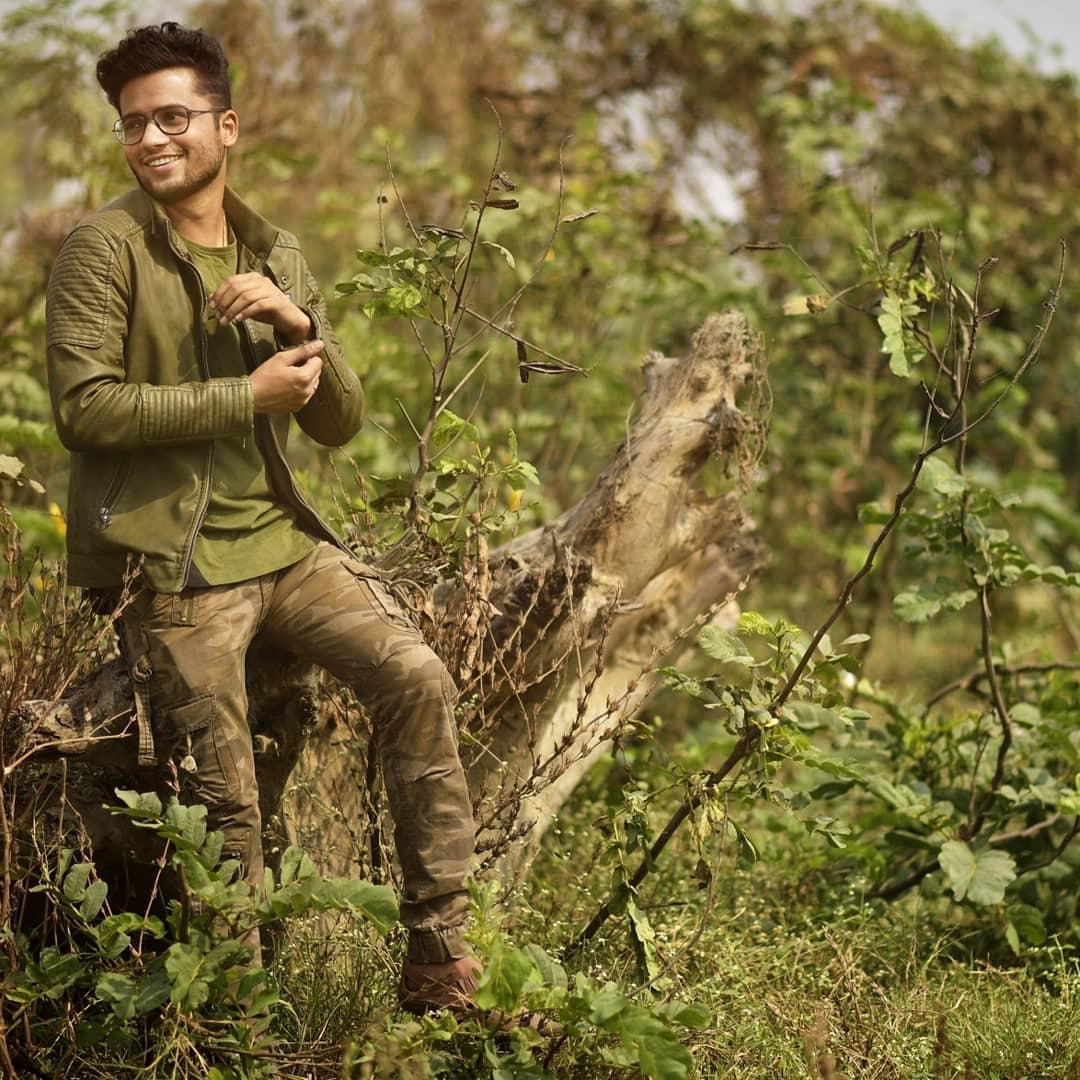 He was born to his father, Lakshmi Niwas Verma, who works in the national highway projects and his mother, Kumud Verma, a school teacher who teaches mathematics. Since he comes from educated family background, he has also received his Bachelor’s in Technology in IT from West Bengal University of IT. His primary school education is also from West Bengal from Maria’s Day School, Howrah.

He is quite an active personality on social media platforms; naturally, due to being a Social media influencer, it is quite expected of him. However, he is an old-school, patriotic and classic lover of Indian (desi) choices in his heart. He is very a very religious person.

He started putting up stories and posts on Instagram that showed his inner self and represented him in general, and after six months, he was approached by different brands who asked him to review and/or promote their products.

He states that this is mainly due to an increase in followers. He has promoted men’s wear, bakery products, different chocolate brands. He has also reviewed food places on his Instagram stories and cloud store for gender-neutral beauty products owned & operated by a well renowned & famous TikTok & Josh Apps star. He also keeps in mind that consuming these goods is not harmful to the environment or for humans.

Harsh Verma Biography & Some Other Lesser Facts About Harsh Verma:

He has several achievements from his school time, from being the Vice Head Boy to being the General Secretary, he has achieved quite a lot. He is an avid reader of books and genuinely admires Dr APJ Abdul kalam & SSR (Sushant Singh Rajput).

Both his role models were quite brilliant in their field, and Harsh looks up to them and aspires to walk in their footsteps. He has several hobbies, from varied interests in cooking and baking to the admiration of nature and spending quality time with his loved ones; he is active and a lover of life.