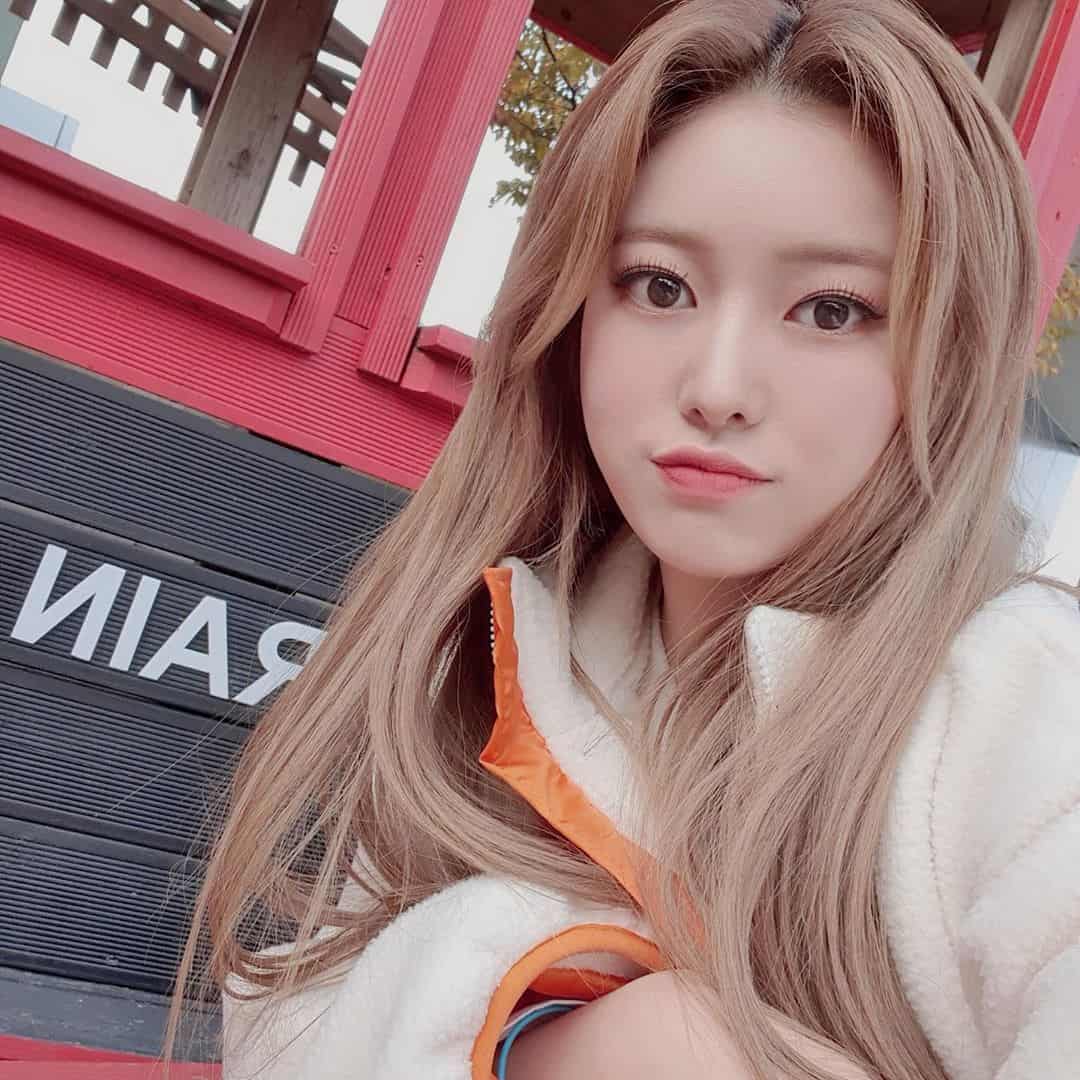 Nancy Momoland is a Korean singer who is dominating on the internet these days due to viral on TikTok. Her real name is Nancy Jewel Mcdonie, but she is famous as Nancy Momoland because she is the part of a girl group named ‘Momoland.’ Nancy is the Lead Vocalist and lead dancer of the group ‘Momoland.’ She is a k-pop genre singer under the label MLD Entertainment.

Nancy has a huge fan base for her performance, as well as her Korean beauty and cuteness from all over the world.

Nancy is already a famous Korean singer, but recently, she became trending because of her viral videos on TikTok, which are made by her fans.

Nancy was interested in singing and dancing since her childhood.

At the age of 11, she participated in Korea got Talent with a Hip-Hop group ‘cutie Pies’. There she performed impressively.

She made her debut in singing from the title song ‘Jjan!Koong!Kwang’ of the album ‘Welcome to MOMOLAND’ on 9 November 2016.

Nancy got training in singing for six years before her debut.

Nancy is a part of six girl members group “Momoland,” in which she is the lead singer and lead dancer. Nancy is also a member of another girl group “Sunny Girls”.

Apart from singing and dancing, Nancy also likes acting. She is a child actor.

She appeared in a popular Korean web series ‘Thumb Light” (2017) in which she played a lead role opposite of Minwoo ( Korean actor). It is the first web music drama Series in Korea.

Her favorite colors are Pink, Blue, Black, and Burgandy.

She likes chocolate and cheese foods. 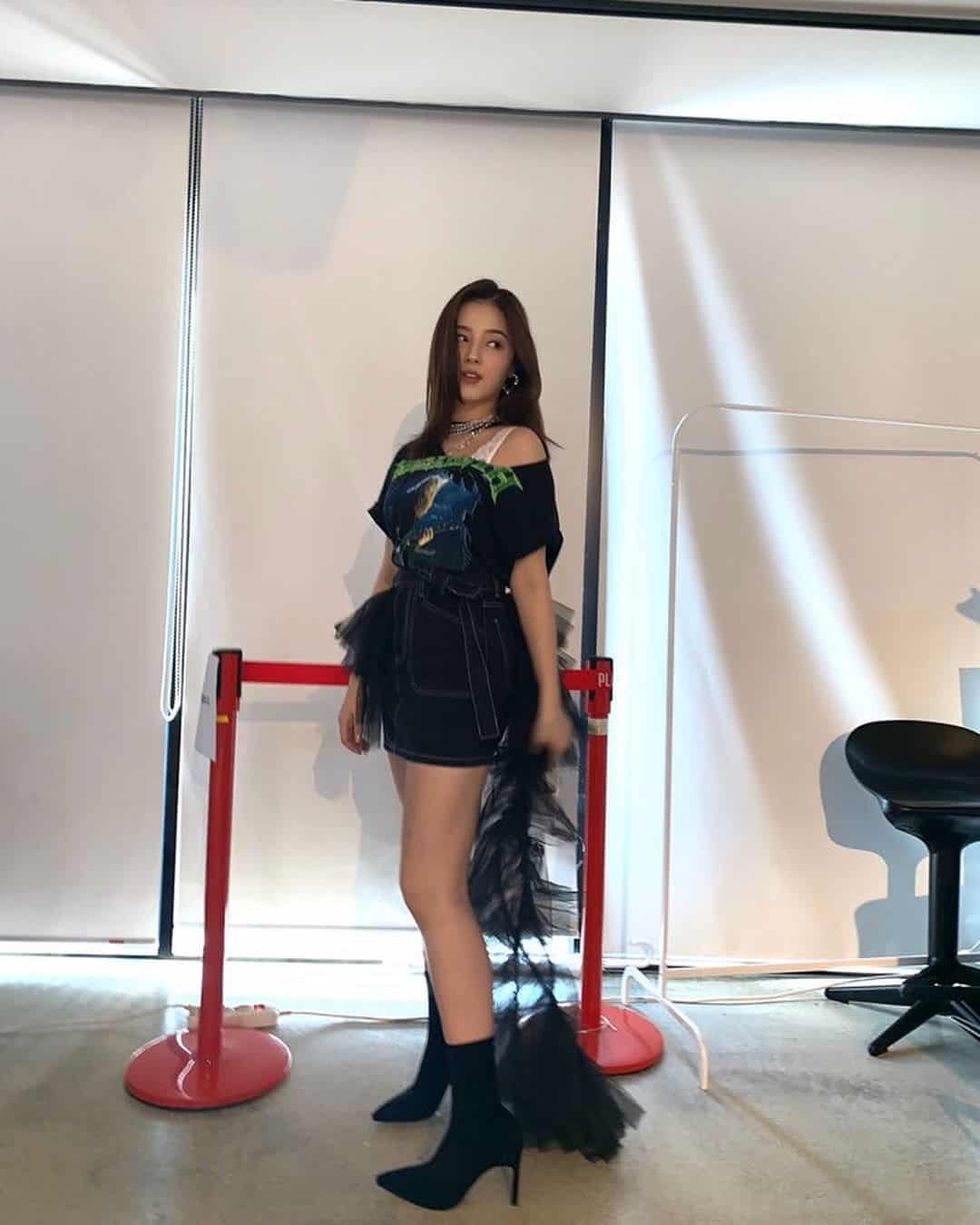