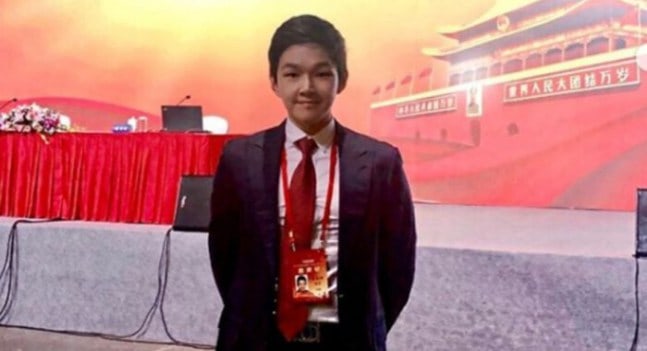 Eric Tse is a businessman, Chief Executive Officer, Founder, and Executive director. He became one of the wealthiest people in the world at just the age of 24 years. Eric is the owner of $3.8 billion, which is gifted by his parents on completing his graduation.

Eric Tse was born in 1995 in Seattle, Washington, USA, but raised in Beijing and Hongkong. His father, Tse Ping, is a Founder and Executive Director of Sino Biopharmaceutical Company, and his mother, Cheng Cheung Ling, is a Vice-Chair of the company. Eric has a younger sister named Theresa Tse, who works as a chairwoman in the company.

Eric went to Primary School in Beijing and completed secondary schooling from Hongkong. He completed his graduation in Economics from Wharton School, The University of Pennsylvania. In 2019, Eric completed a Master’s degree in Management and Global Leadership from Schwarzman College, Tsinghua University.

On 23 October 2019, Eric’s parents gifted him one fifth share capital ($3.8 billion) of the company as his graduation gift.  Also, he had been appointed as an Executive director of the company.

In June 2018, Eric joined Sino Biopharmaceutical Company as an assistant to the president of the company.

Eric also worked for a year as a chief executive officer in the Leipin company (a reputable human resources company) in  North America. And as a director on at least five other companies in Hongkong.

During his college time, Eric served as the head of the external affairs of the Wharton China Association and the core member of the Wharton Investment and Trading Group.

In 2016, Eric established the China Summit Foundation, which is dedicated to education, public welfare, forums, promoting cultural and other projects initiated by overseas students. 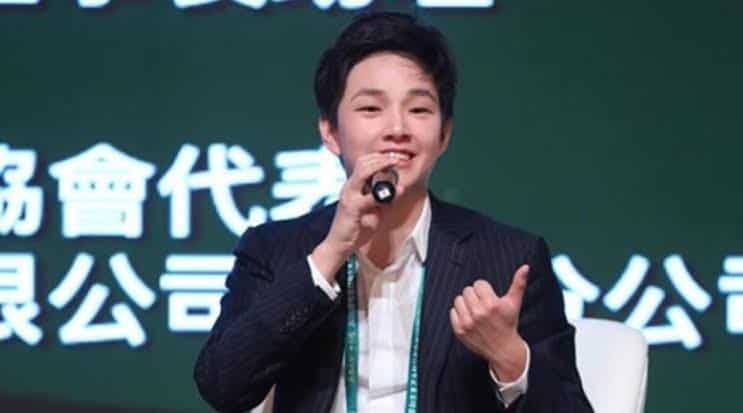 In 2018, Eric became the voice of the Future China Youth Representative in Asia-Pacific Economic Cooperation (APEC). He was also invited to participate in the APEC summit together with the leaders in business and politics.