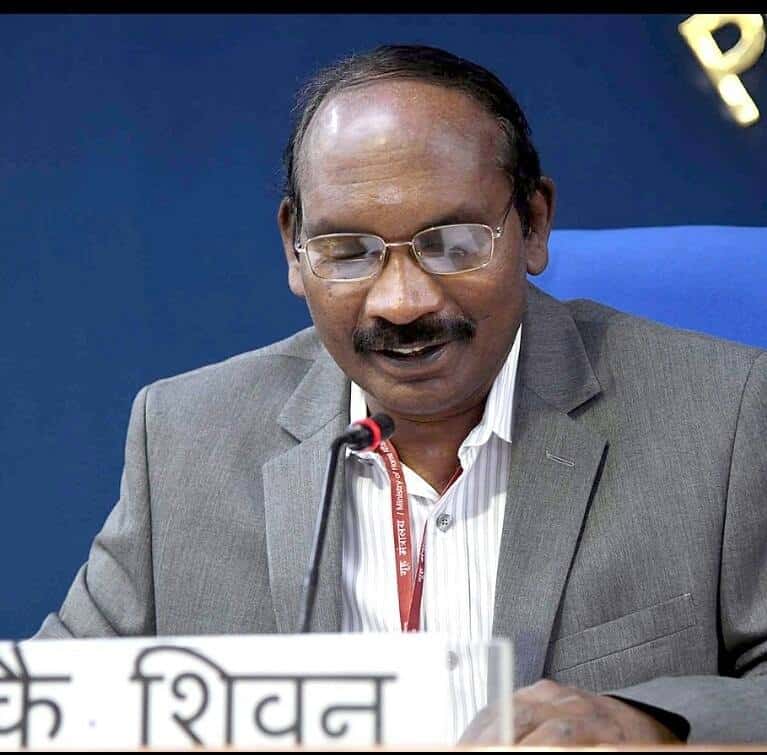 Dr. Kailasavadivoo Sivan is an Indian space scientist and the chairperson of the Indian Space Research Organization (ISRO). Earlier he was the director of Vikram Sarabhai Space Center (VSSC) in Kerala state. He worked for many successful missions as a leader, but he came in the spotlight because of the mission Chandryaan 2, which is launched on 24 July 2019 by ISRO.

Dr. Kailasavadivoo Sivan was born on 14 April 1957 in Mela Sarakkalvilai, Tamil Nadu, India. His parents are Kailasa Vadivu and mother Chellam. Currently, he lives in Bengaluru city with his wife and children. He studied in a Tamil medium Government school in Mela Sarakkalvilai Village and later in Vallankumaranvilai,  Kanyakumari. 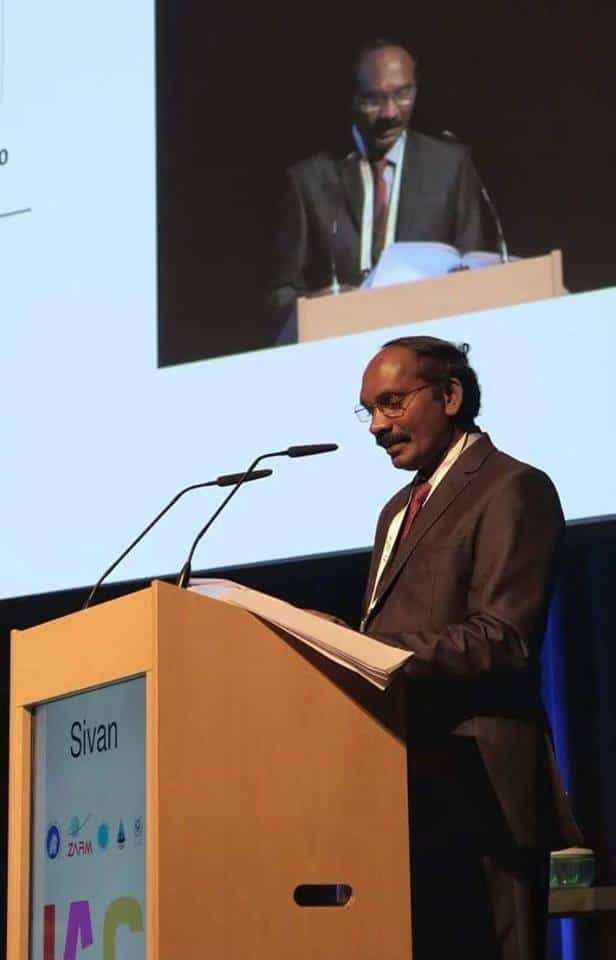 Dr. K. Sivan has started his career as a scientist after completing his master degree in aerospace engineering. He started working in ISRO from 1982 and participated in the Polar Satellite Launch Vehicle (PSLV) Project.

Sivan worked on the design and development of launch vehicles for ISRO. On 2 July 2014, He was appointed as the director of ISRO’s Liquid Propulsion Systems Centre, and he became the Director of the Vikram Sarabhai Space Center (VSSC) on 1 June 2015.

Later he was appointed the chief of ISRO in January 2018, and he joined office on 15 January.

Dr. K. Sivan is the son of a farmer and a first graduate from his family.

Dr. K. Sivan has worked as a leader and director in 95% successful missions and projects. But he felt very dejected and cheerless when the Vikram Lander lost its connection on the moon surface with ISRO on 7 September 2019. The Lander of Chandrayaan 2 is named “Vikram.”

His favorite foods are Dosa, Vada, and Sambar.