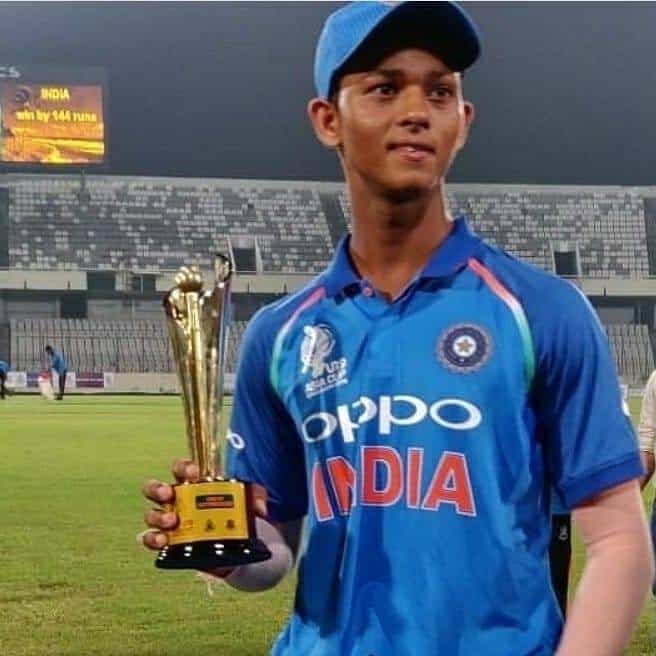 Yashasvi Jaiswal is an Indian cricketer. He became the first youngest cricketer to score a double century. He made 203 runs in 154 balls with 17 fours and 12 sixes against Jharkhand in the Vijay Hazare Trophy 2019-20 session on 16 October 2019. He plays for India Under-19s and Mumbai. He is a player of the series in the u19 ACC Asia Cup 2018, which India won.

Yashasvi Jaiswal was born on 28 December 2001 in Bhadohi, Uttar Pradesh, and his age is 17 years old (as in 2019). His full name is Yashasvi Bhupendra Kumar Jaiswal. His father is the small-time shopkeeper, and his mother is a housewife. He has an elder brother. He belongs to Bhadohi, Uttar Pradesh, but he is living in Kadawadi Chawl, Mumbai, for the last six years.

He played 319 runs in the Child Shield Trophy while playing under 14.  Not only this, but he also took 13 wickets for 99 runs in this match, And this is the Guinness World Record. 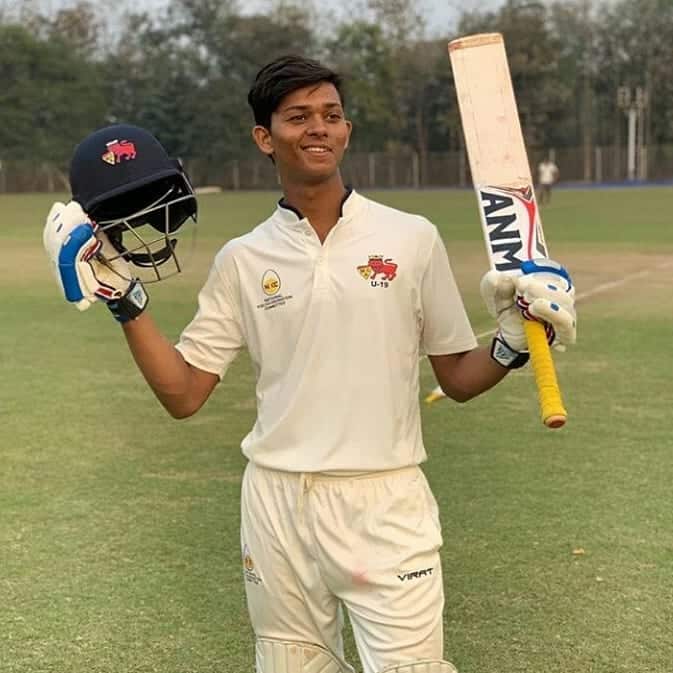 He lived with groundsmen in the Muslim United club’s tent at the Azad Maidan ground in Mumbai for three years.

Before became a Cricketer, Yashasvi used to sold Pani Puri during Ram-Leela.

When Yashasvi was losing his hopes during struggle time, A local coach Jwala came in his life. He saw Yashasvi playing cricket and started helping him from there.

Yashasvi is a left-handed batsman and also a good bowler.

After six years of hard work, Yashsavi has become an international cricketer. Now, he is living his dream.