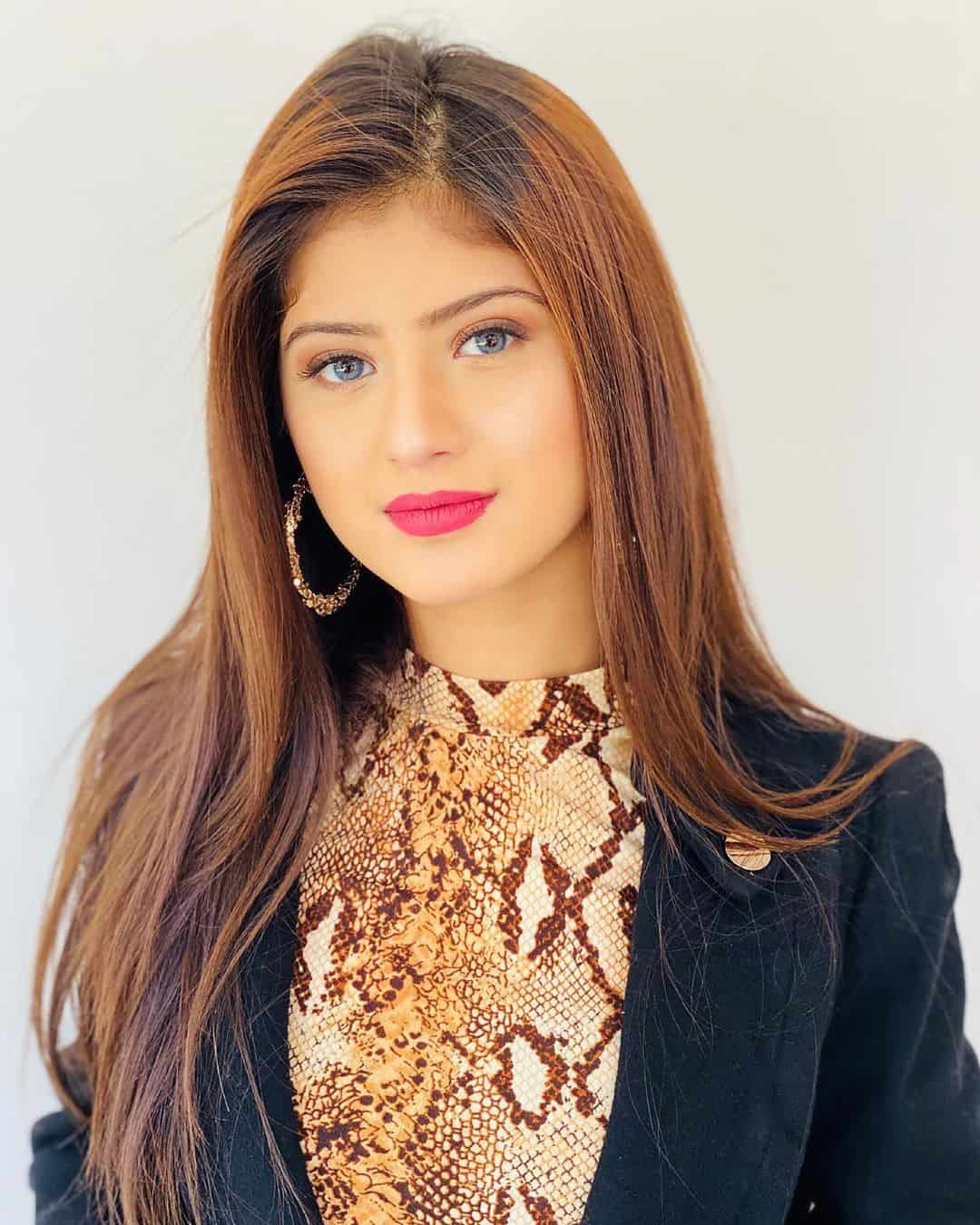 Arishfa Khan is one of the famous TV Actress, Model, and TikTok Star too. She is renowned for her fantastic acting on-screen and got the attention of people as a cute child actress. She came in fame as Gunjan from the television show Ek Veer Ki Ardaas, Veera (2012). Arishfa is also a YouTuber, Dancer, Vlogger, and Social Media Influencer.

Arshifa khan was born on 3 April 2003 in Shahjahanpur, Uttar Pradesh, India. But she moved to Mumbai to try her luck in acting. Now she is living with her family, including her father Rashid Khan, mother Arshi Khan, and elder sister Arisha Khan. Currently, she is studying in the 10th class from Ryan International High School, Mumbai.

Arshifa started her career as an actress from the television show ‘Chhal Sheh Aur Maat’ (2012). In this show, she played a minor role, but soonly she got the chance to play a lead role in the other television show Ek Veer Ki Ardaas, Veera (2012). In the show, She played the role of Gunjan and got such high popularity.

Arishfa also appeared in several movies. She made her debut in movies from the Bollywood film Saheb Biwi Aur Gangster 3 (2018).

Arishfa made her debut in Music Video from the song Phir Mohabbat (Vol D) in 2019. This song was sung by Singer Danish Alfaaz. Recently she appeared in another music video Kyo Ni Dekhda (2019), which is sung by Punjabi singer Teji Grewal. 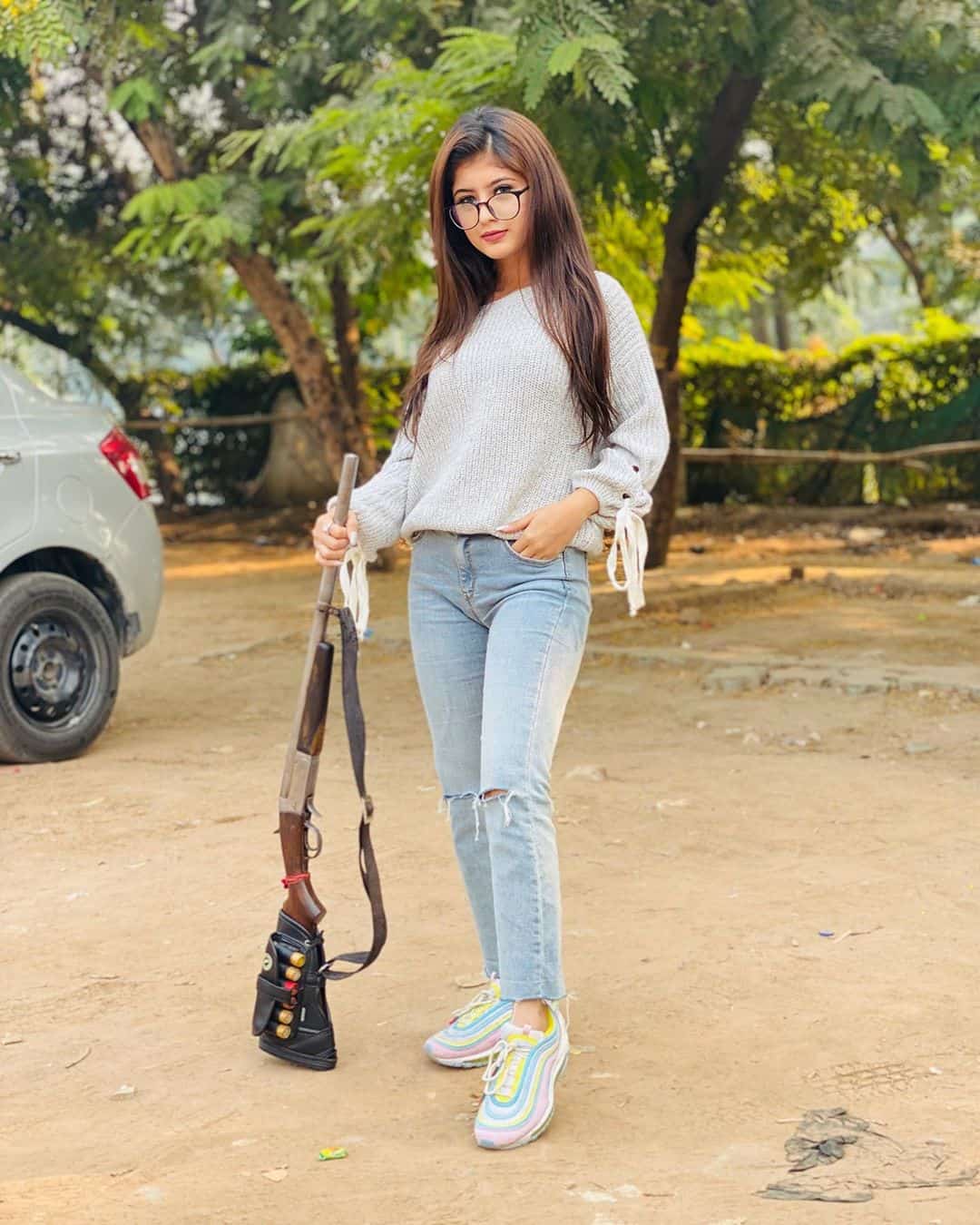 Arishfa has a YouTube channel by her own name on which she uploads the vlogs on her daily routine and lifestyle. She has 831 thousand subscribers on her channel.

Apart from acting, she loves dancing. She also uploads her dancing videos on her Youtube Channel.

She is also a famous TikTok star. She has 19.4 million followers and 655 million hearts on her TikTok account.

She has a car collection in which Mahindra XUV 500 and BMW 320D are available.