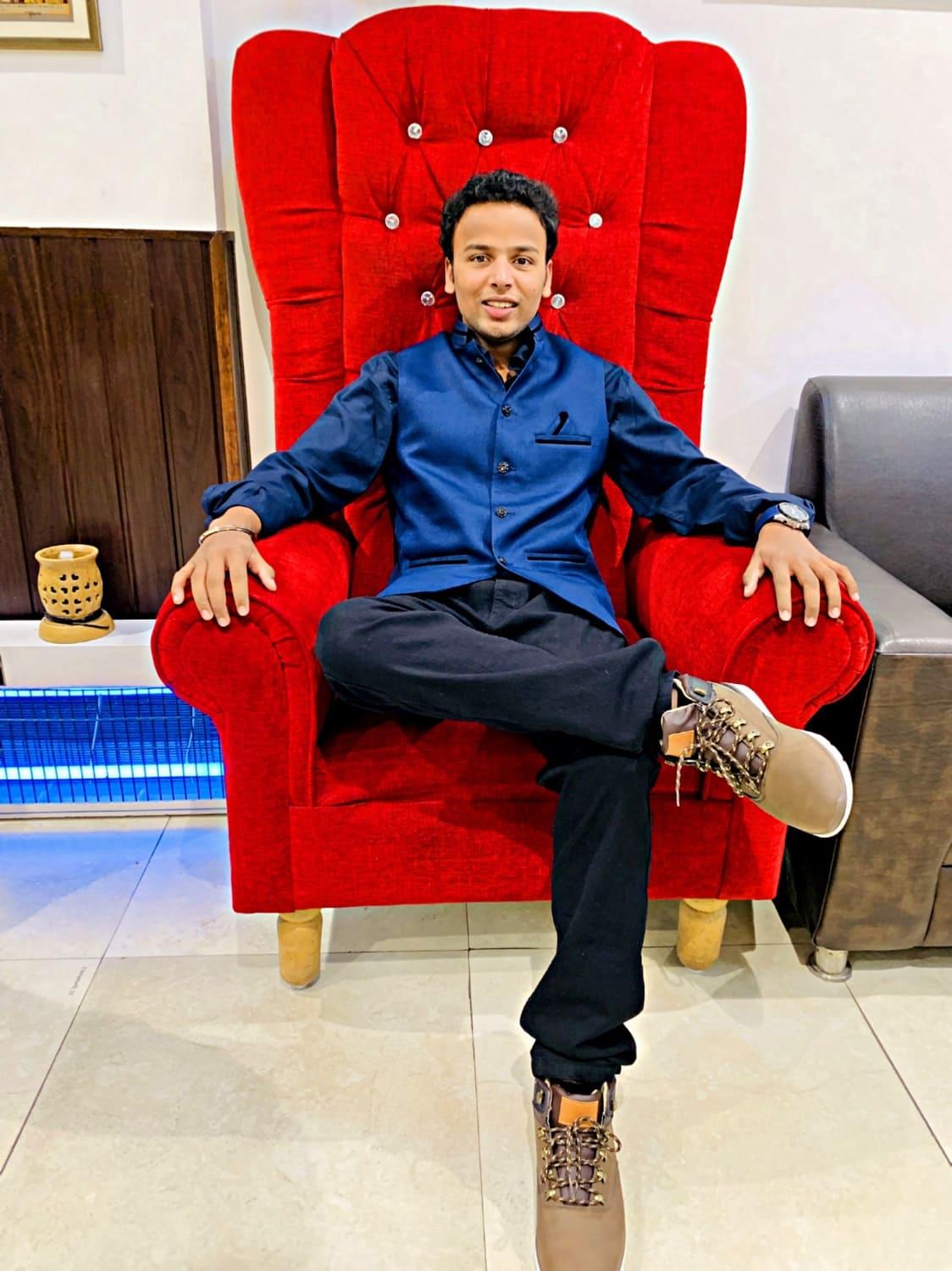 Anshuman Paliwal (born 30 July 1999) is an Indian Rapper, Actor, Writer, and Social Activist from Mumbai. He is well known for his meaningful and popular tracks like “Suicide”, “No Rape”, “Youth”, “Impossible”, and “Trahimaam”. He has played the character of “Gopu Sena” in the famous television show “Tarak Mehta Ka Ooltah Chashmah”.

Anshuman Paliwal was born on 30 July 1999 in Azamgarh, Uttar Pradesh, and his age is 22 years old (as in 2021), he is Indian by nationality and follows Hinduism.

Anshuman Paliwal’s relationship status is Single and currently, he is more focused on his Career. 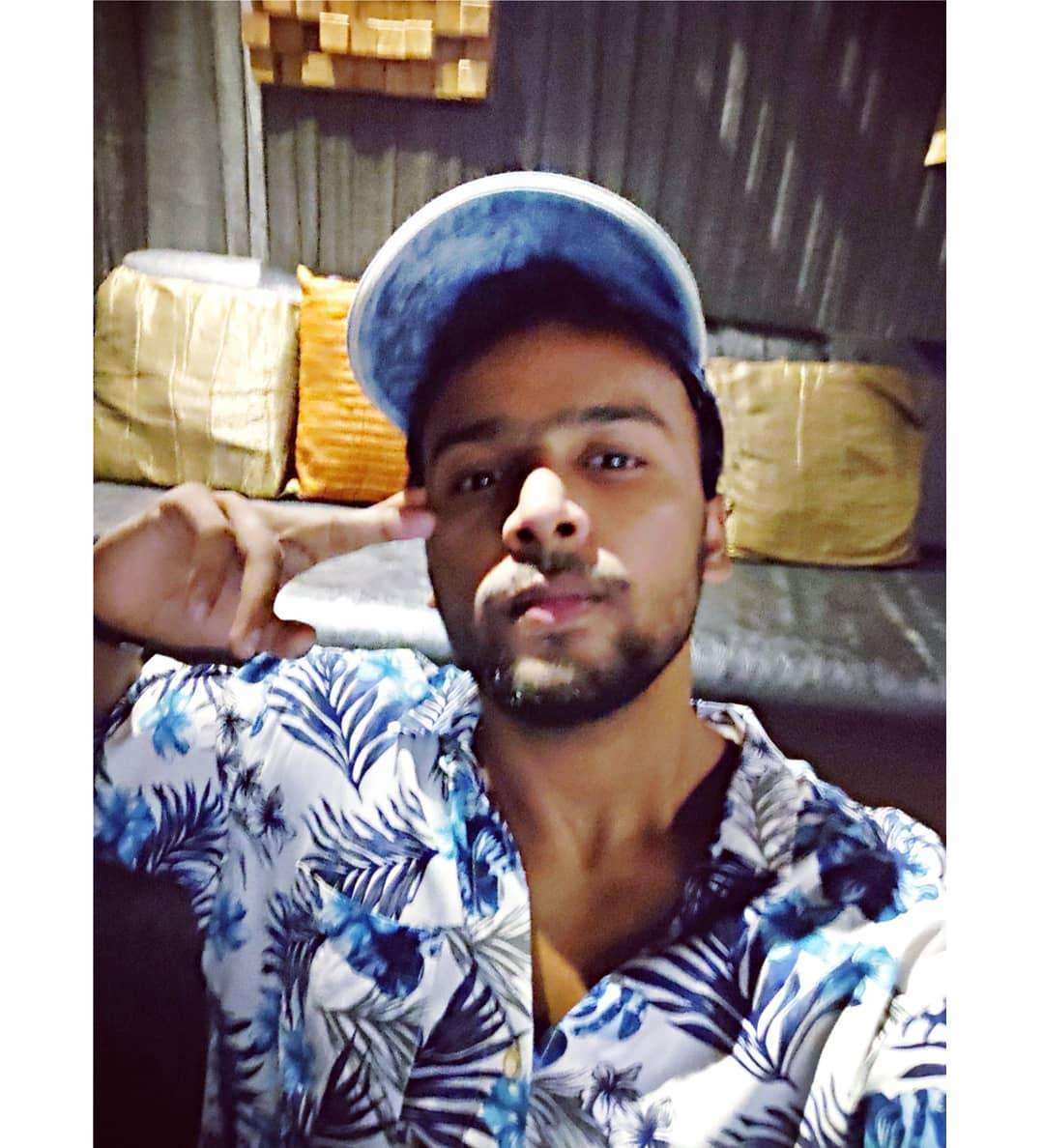 Anshuman’s begun his acting career in January 2014 in Mumbai, and soon he got appeared in the famous television show “Tarak Mehta Ka Ooltah Chashmah”.

Besides this, he also appeared in a number of other TV shows, including “Crime Patrol,” “CID,” “Shapath,” and “Life Ka Recharge.”

Anshuman releases his first Debut Track “YE KAISA MERA DESH HAI” on his YouTube channel on 19 Oct 2018, Despite the song’s lack of popularity, he continued to write and concentrate on content songs. A year later, he released the motivational single “Impossible,” which was well appreciated by listeners. Paliwal created another song focused on a social issue in January 2020 called “No Rape,” which is now the most popular anti-rape song on Instagram and Facebook music.

Some of the popular tracks of Anshuman Paliwal are embedded below: