He is considered one of the most influential media personalities in Qatar and the Arab Gulf region in general and is known for his permanent presence on the Qatar TV and Documentary Island television within the group of parts of the Stepping Journey program in which he visits different countries of the world to enrich the viewer with the travel and cultural experiences of these different peoples.

He is also known for his permanent presence on the local, regional and international scene through his daily appearance on social media, Snapchat and Instagram to share his audience and followers with many stories and situations on various topics. He has also authored a book entitled An Adventurer’s Life documenting his exciting experience of travelling in the Americas. The book was published at the beginning of 2017 and is available in the Qatari and Gulf markets. 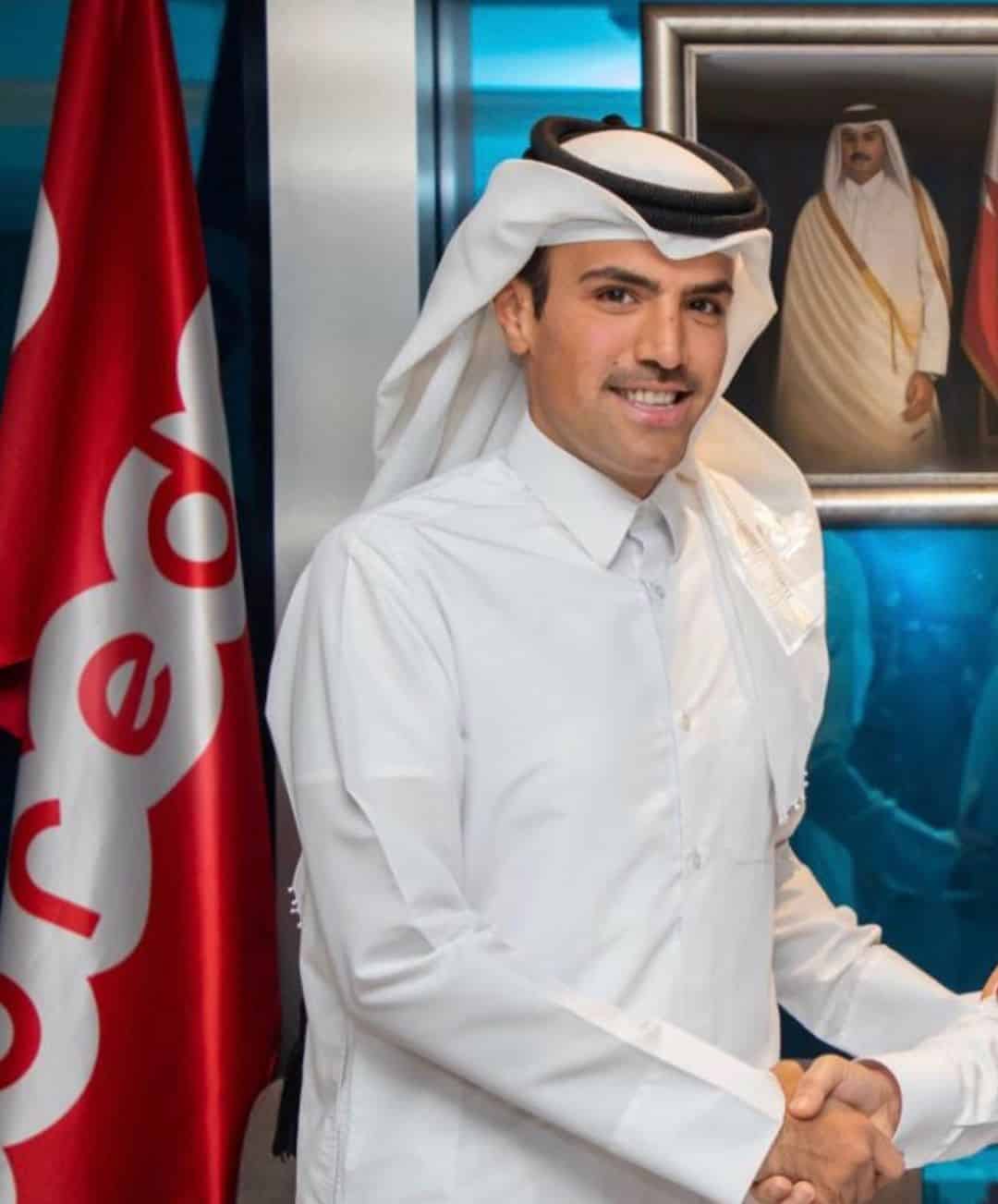 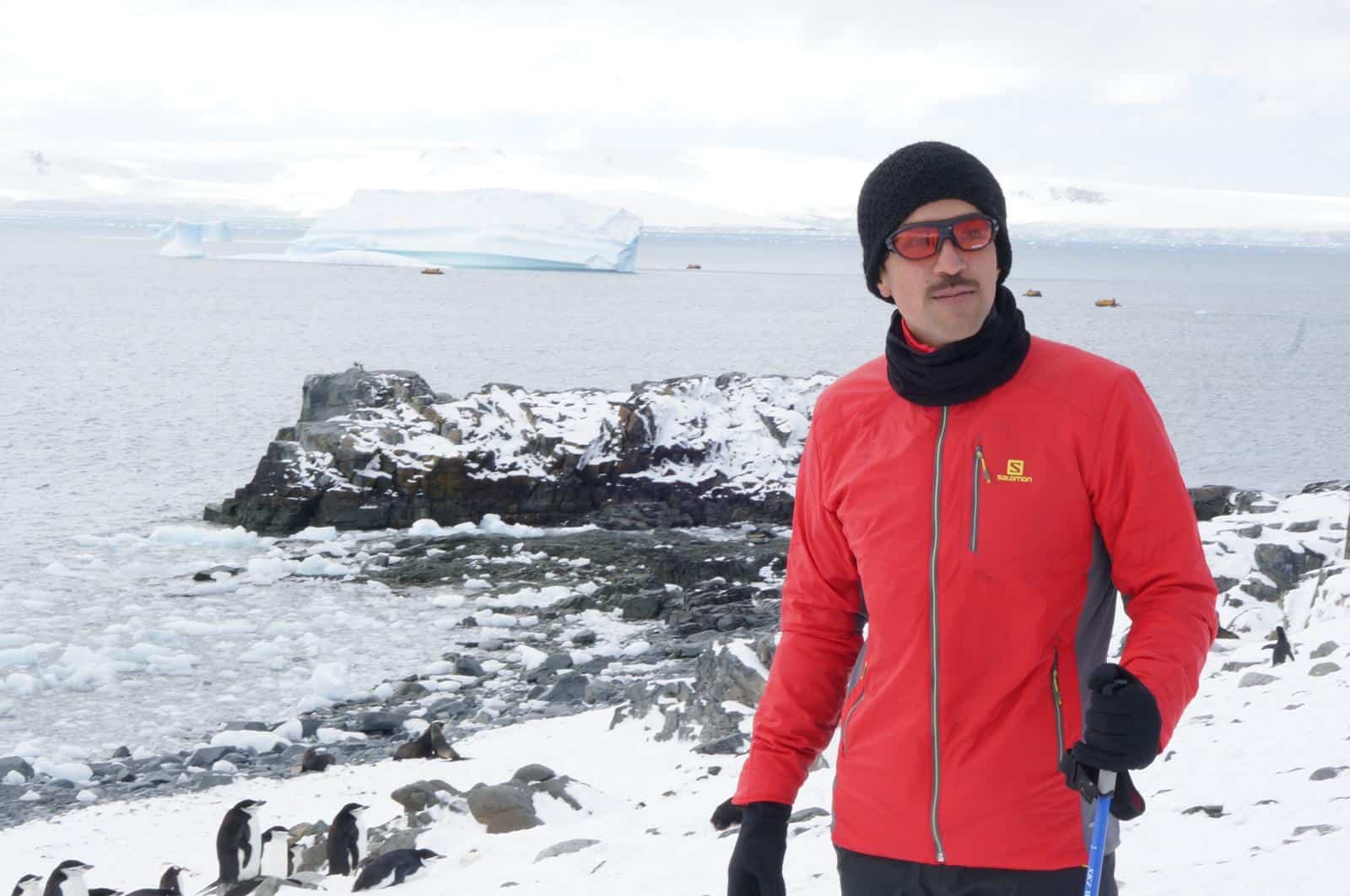 He completed his Master of Science in Business Administration (MBA) from the University of San Diego, the USA in 2014.

He has also Won Several awards which are listed below: