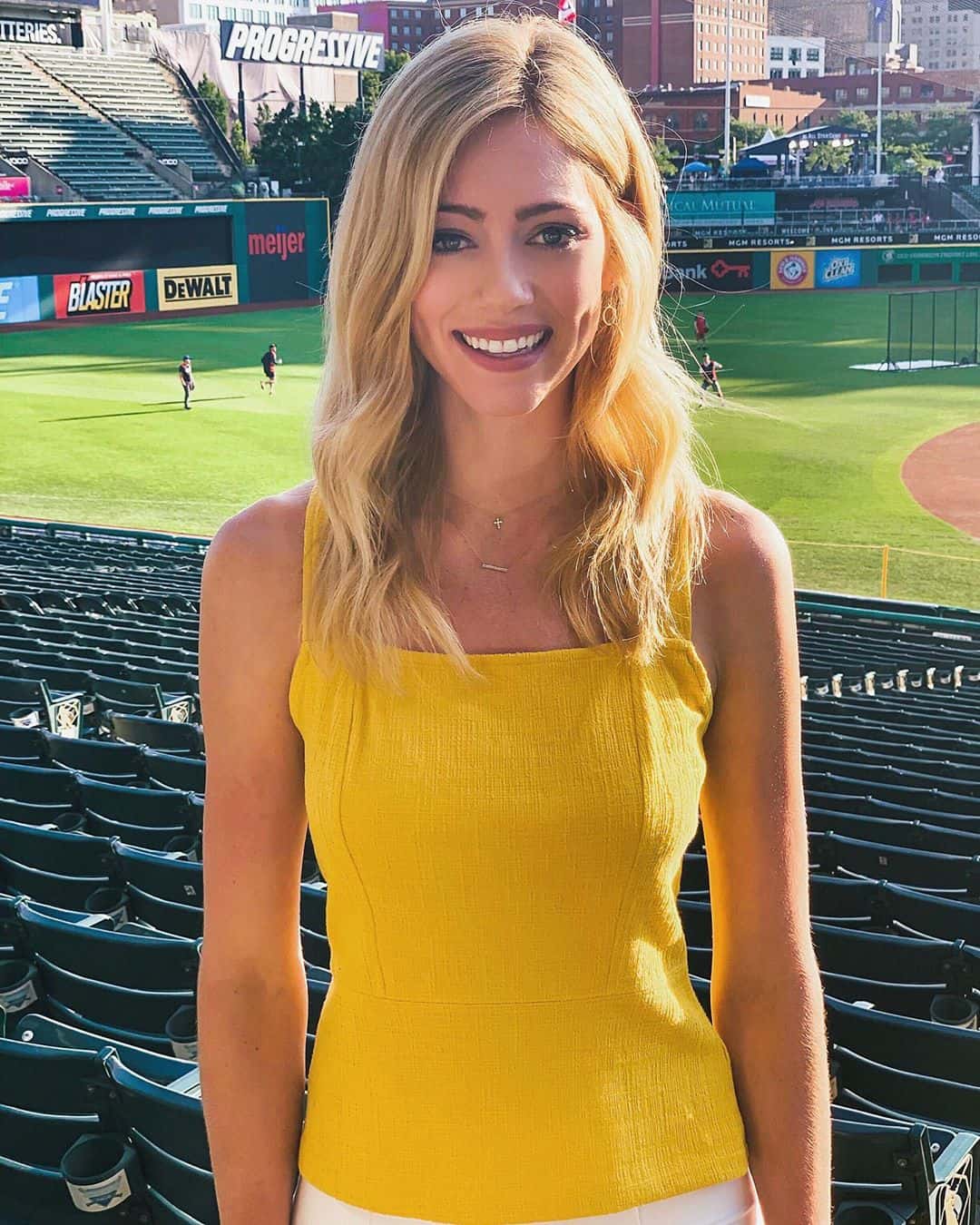 Abby Hornacek is an American Television News Anchor, Sports, Travel and Lifestyle Journalist. She is also famous as daughters of Jeff’s Hornacek. Jeff Hornacek is a former basketball player.  Abby works with the Fox Nation. She is already well known before joining Fox Nation because of hosting many of the famous shows.

Abby Hornacek was born on 25 April 1994, in Paradise Valley, Arizona, United States of America. She is the youngest and only daughter of Mr. Jeff. She studied from Xavier College Preparatory in Phoenix. Later she completed graduation from the University of South California. She is also graduated in Journalism and Spots Media in which she was well interested. 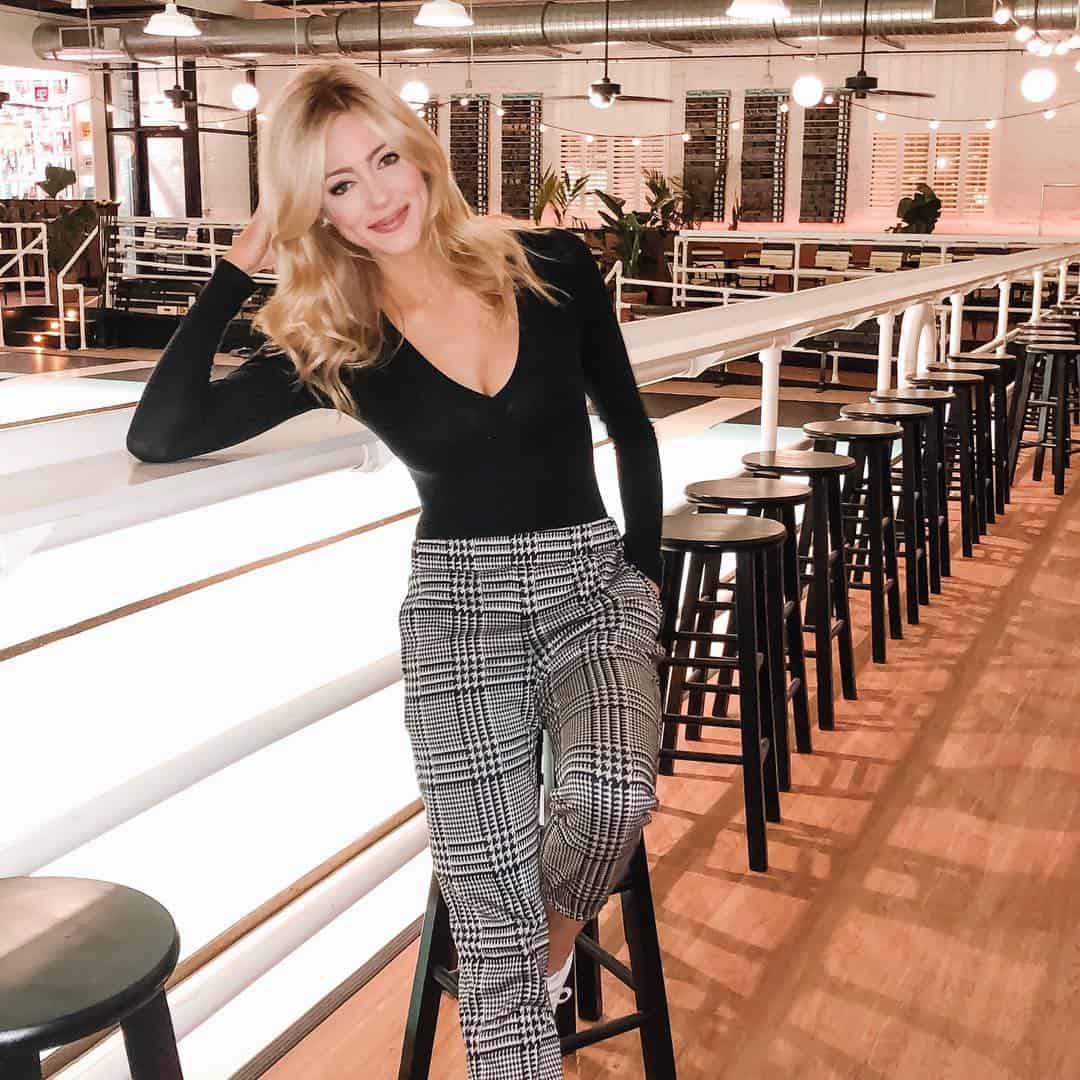 Abby Hornacek is already renown as the daughter of Jeff Hornacek who was the former NBA ( National Basketball Association ) player in New York. Now, he turned into a coach.

Abby was already interested in sports from her childhood. During her school time, she played volleyball for the school team and won the Class 5A Division. She got this victory title in her first three years.

Abby started her career in January 2014 in the media as an intern. She joined Fox Sports San Diego as a production intern for four months. There she assisted in logging and clipping sports for the evening’s highlight show. 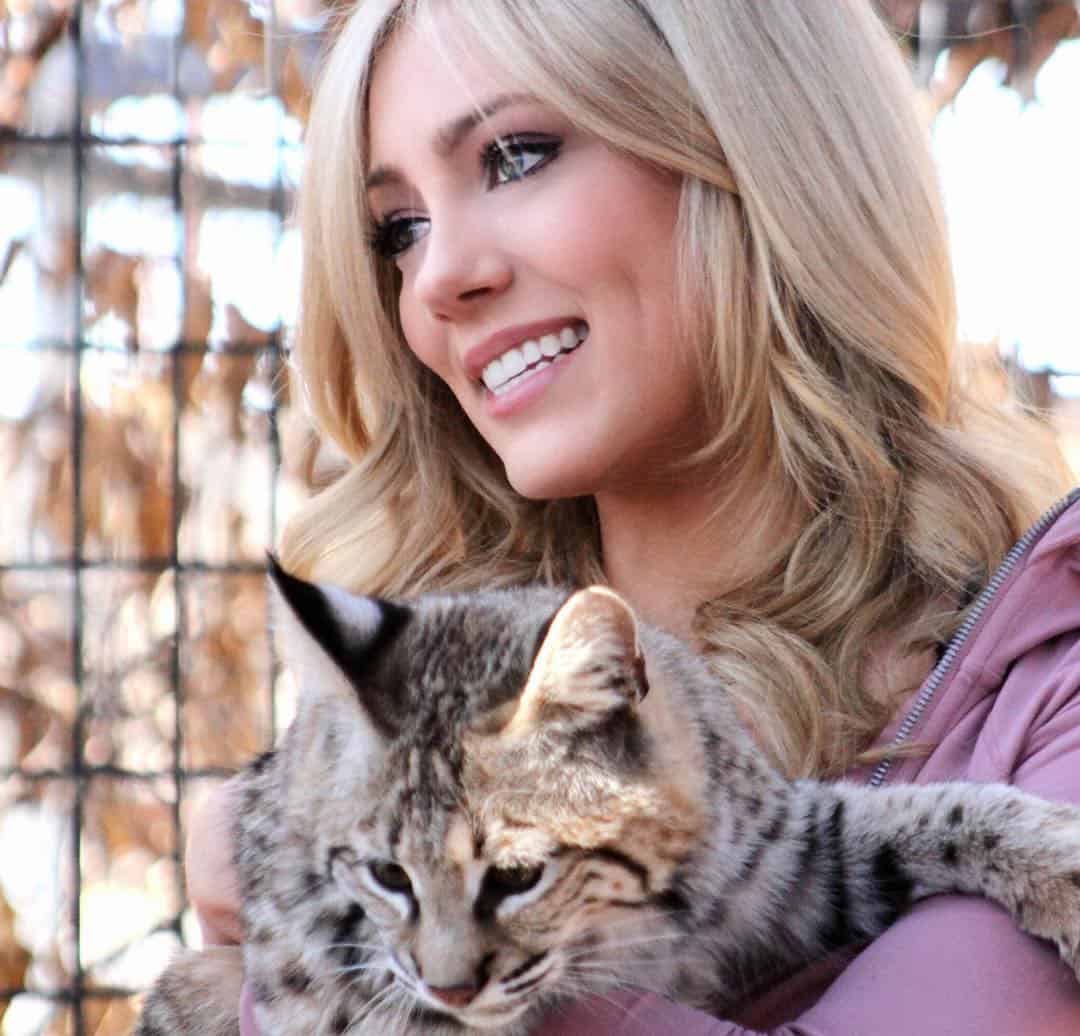 Later she started covering the sports news direct from the stadium. She also hosted The Drone Racing League for two years from February 2016 to 2018. Now she is working as a travel and lifestyle host with Fox Nation.

Once Abby participated in the beauty contest named miss Arizona. She got third place and won the crown of Miss Dessert Rose.

Abby is always ready to provide help to the homeless.

Abby also works as a part-time reporter for the ESPN. 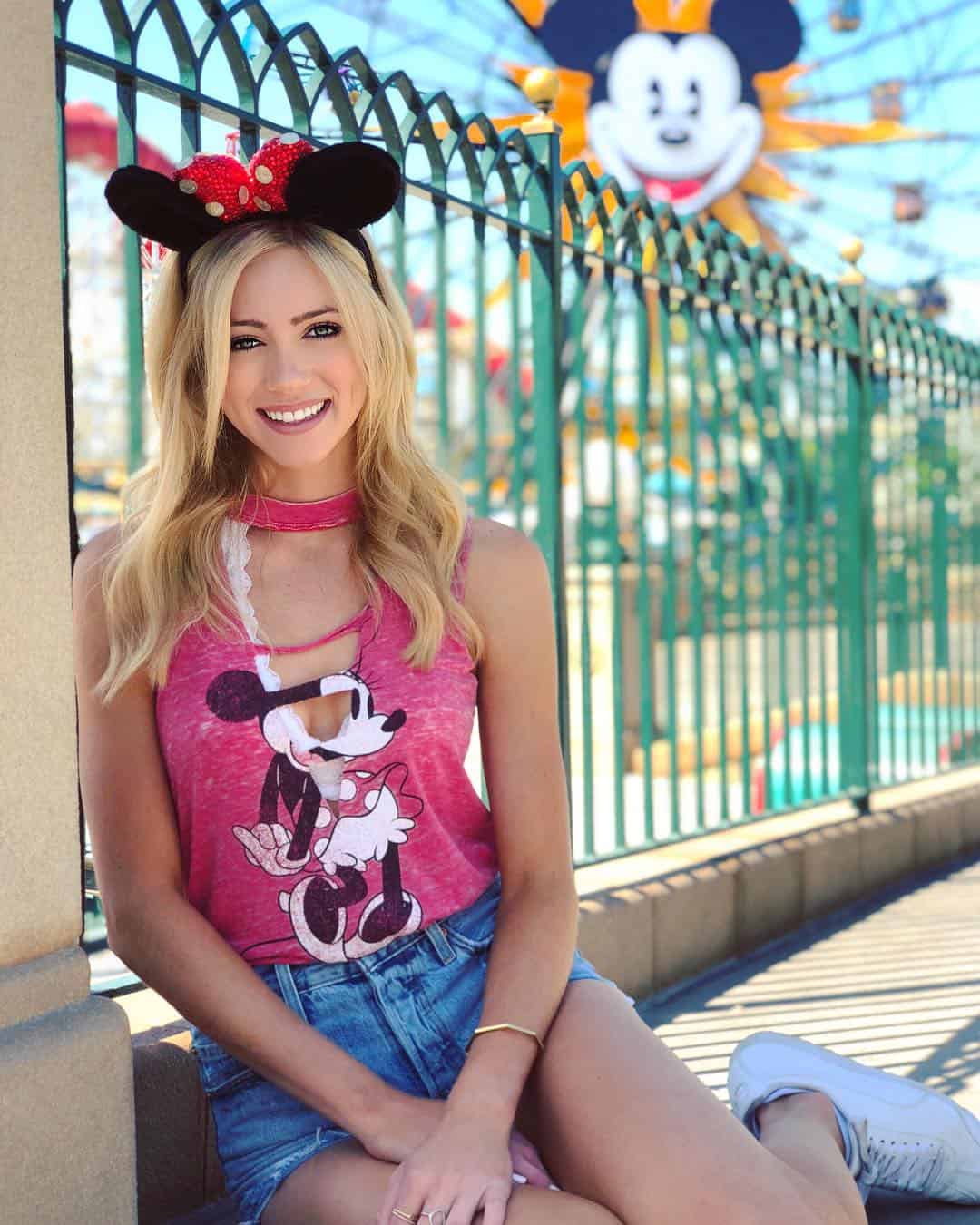