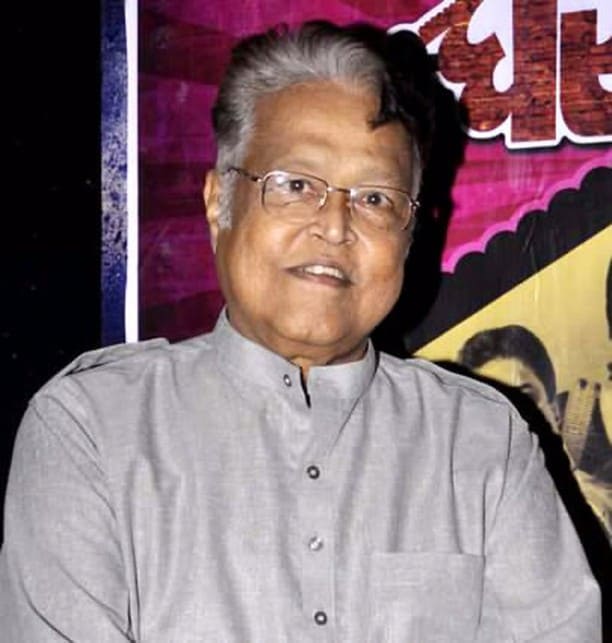 Viju Khote was an Indian Actor. He was well known as a veteran Hindi and Marathi film theatre actor. He acted in more than 400 Hindi and Marathi films and stage shows, but he is most famous for the role of Kaliya from the movie Sholay. But on this Monday (30 September  2019), he passed away at the age of around 6.55 am due to multiple organs failure at his official residence in Mumbai. His last rites were performed at Chandan Wadi, Mumbai.

Viju Khote was born on 17 December 1941 in Mumbai, Maharashtra, India. His father Nandu Khote was also a stage actor, and his younger sister Shuba Khote is also an actress. Viju completed his schooling from St. Sebastian’s Gaon High Scholl in Mumbai. Later he completed his graduation.

Viju Khote started his career as an actor from the film Ya Malank (1964). His father, Nandu Khote, produced this film.

Before becoming an actor, Viju used to run a printing press shop of his own.

Viju Khote has worked in more than 400 Hindi and Marathi films.

Viju is well known for his iconic roles, including Kaliya from Sholay (1975) and Robert from Andaz Apna Apna (1994). 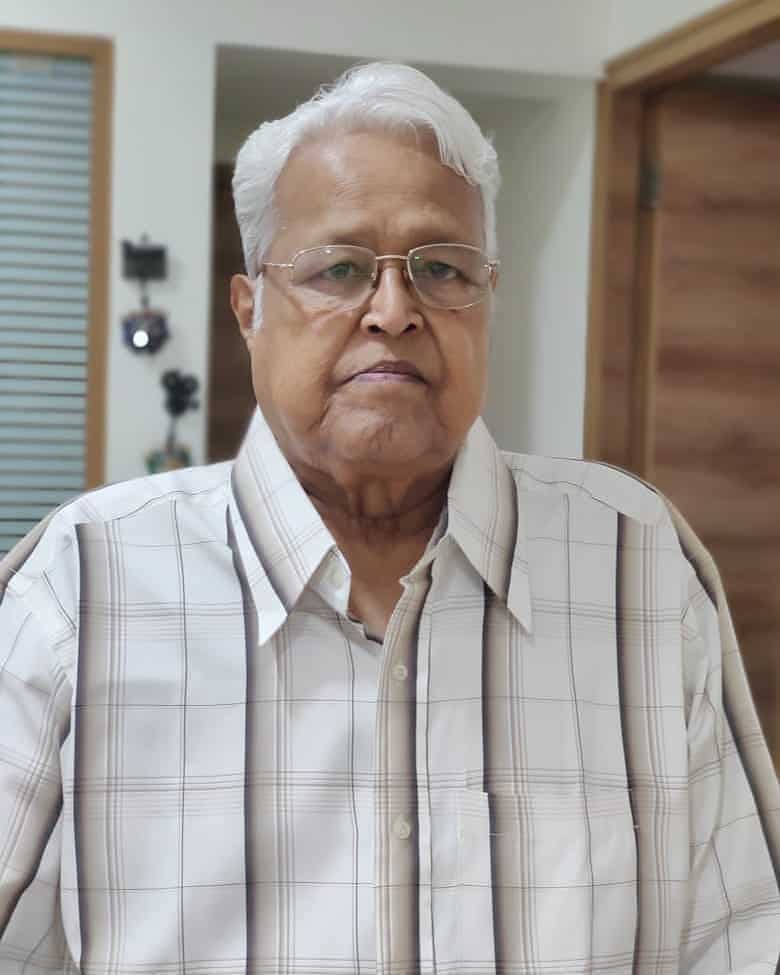 Viju most played the veteran roles in TV and Films. But later he started acting as comedy roles.

Viju belongs to a family in which most of his members are actors/actresses like his sister Shubha Khote, his aunt Durga Khote, uncle Nayampalli.

Viju also worked in the Television sitcom Zabaan Sambhalke (1993), for which even he is most remembered.

He was the last appeared in the film Jaane Kyun De Yaaron (2018), and one of his movies is the upcoming “Chalta Hai Yaar” in 2020. 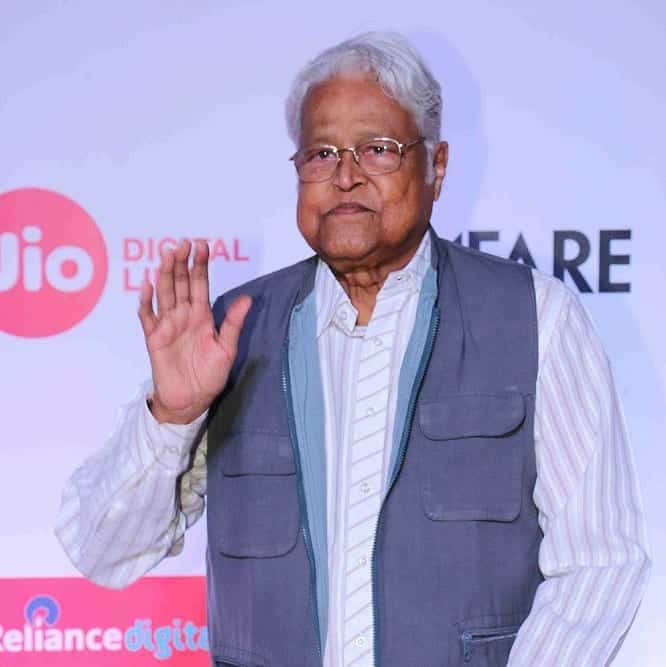