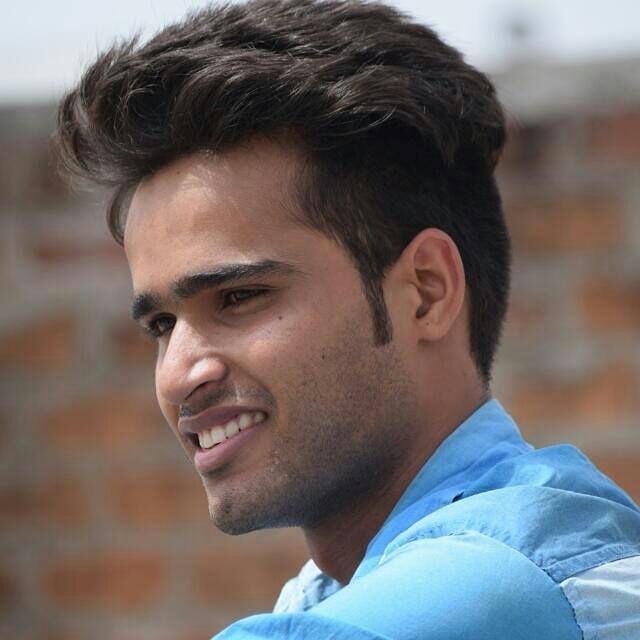 Dharmendra Ahirwar was born on 5 July 1997, in Mugalsaray, Vidisha, Madhya Pradesh, to Mangilal Ahirwar and Kamar Bai Ahirwar. He grew up in Mugalsaray with his family, where he completed his elementary education. He moved to Jawahar Navodaya Vidyalaya Shamshabad, Vidisha, after completing the JNVST selection test. He studied there until class XII. Following his graduation in 2015, he began working in professional theatre in Bhopal, where he stayed active till relocating to Mumbai in late 2018.

He is an actor, film producer, screenwriter, and publicist from India. Ahirwar began his career with a one-minute appearance in an episode of Dangal TV’s show Crime Alert after a year of hardship (2020). Following that, he played a minor role in the DD National programme Kahani Veer Krantikariyon Ki (2021). 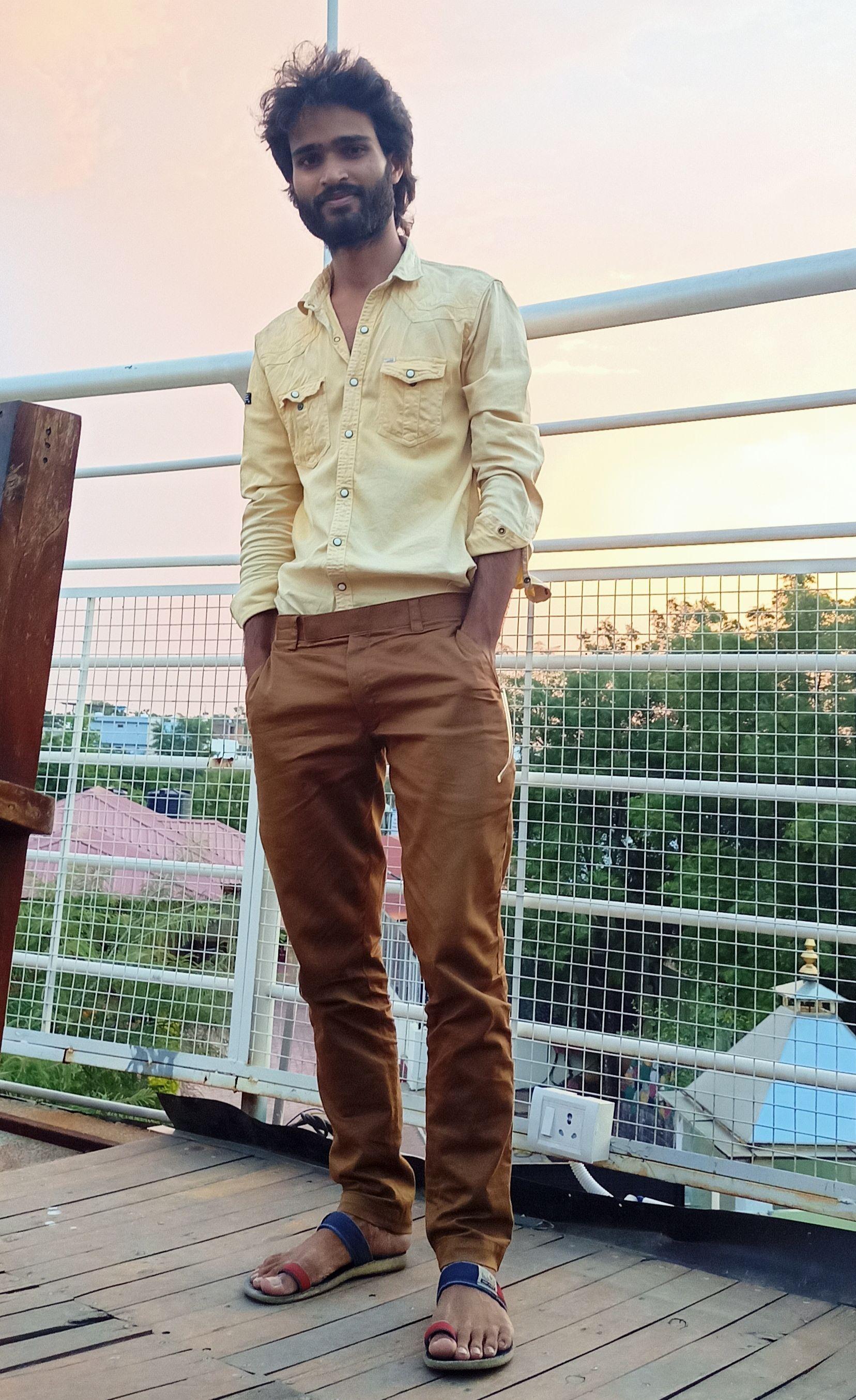 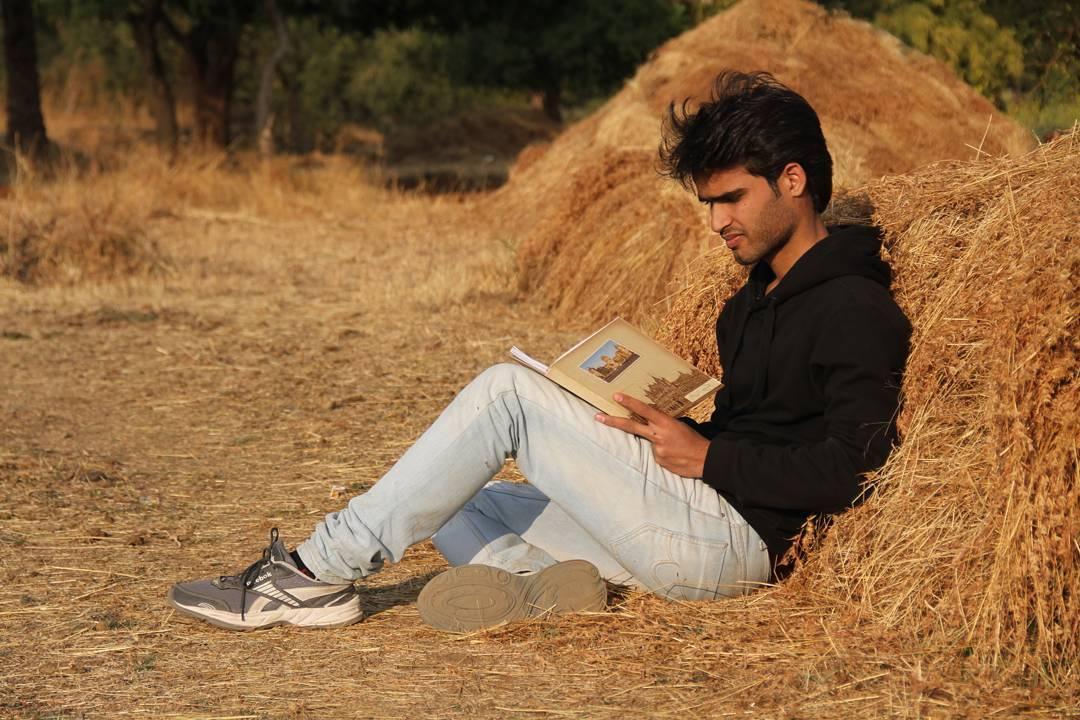 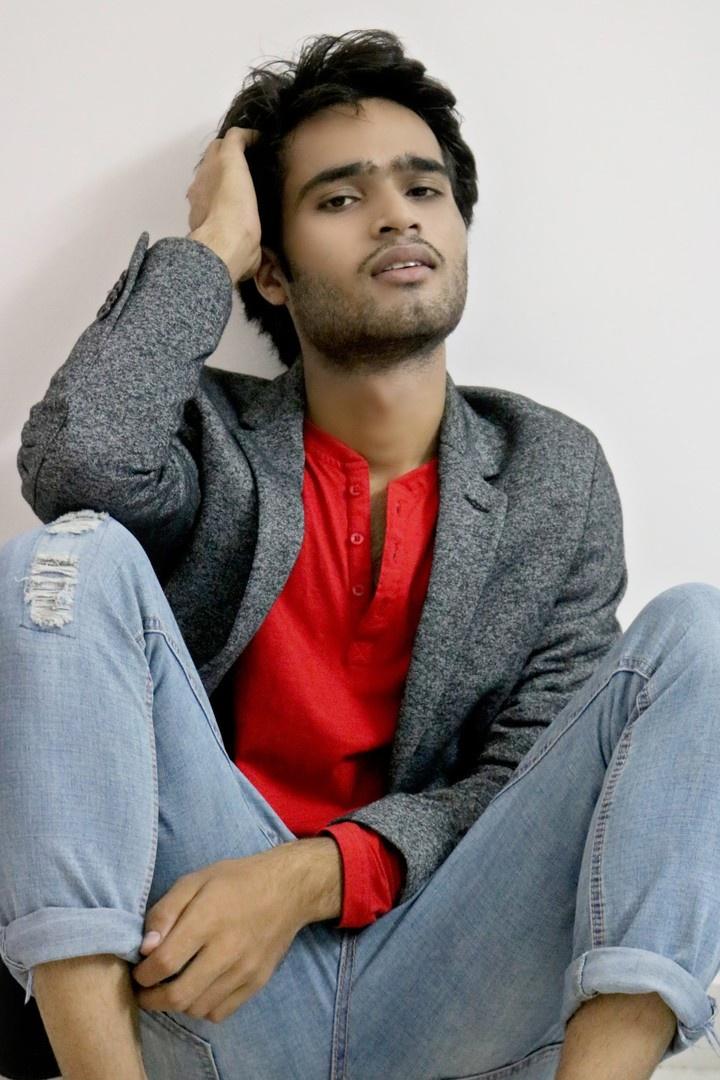 Ahirwar arrived in Bhopal in 2015 to complete his bachelor’s degree in science. Ahirwar had a passion for acting since he was in school, and when he moved to Bhopal, he began performing in theatre. He was cast as Batukeshwar Dutt in Bishna Chuahan’s “Hind-e-Bhagat,” which was performed at Shaheed Bhawan.

For almost two years, Ahirwar worked with Vihaan Drama Works, a Bhopal-based theatre company, where he staged various plays on stage and backstage, as well as street plays and live performances.

Ahirwar quit Vihaan in 2018 to pursue a career in theatre as a freelancer. He also began producing and appearing in short films (which he created himself). The films starring and directed this year were ‘The Choice,’ ‘Kirdaar,’ and ‘Notebook.’ His debut poetry collection, Chhaya, was published the same year. At the conclusion of the year, Ahirwar relocated to Mumbai.

In 2019, Ahirwar portrayed Kotwal in “Saiyan Bhaye Kotwal” staged in Veda Factory. ‘Sleeping,’ a short film featuring Ahirwar, was released in the same year. He worked as a casting assistant for the Indian Casting Company for a few months.