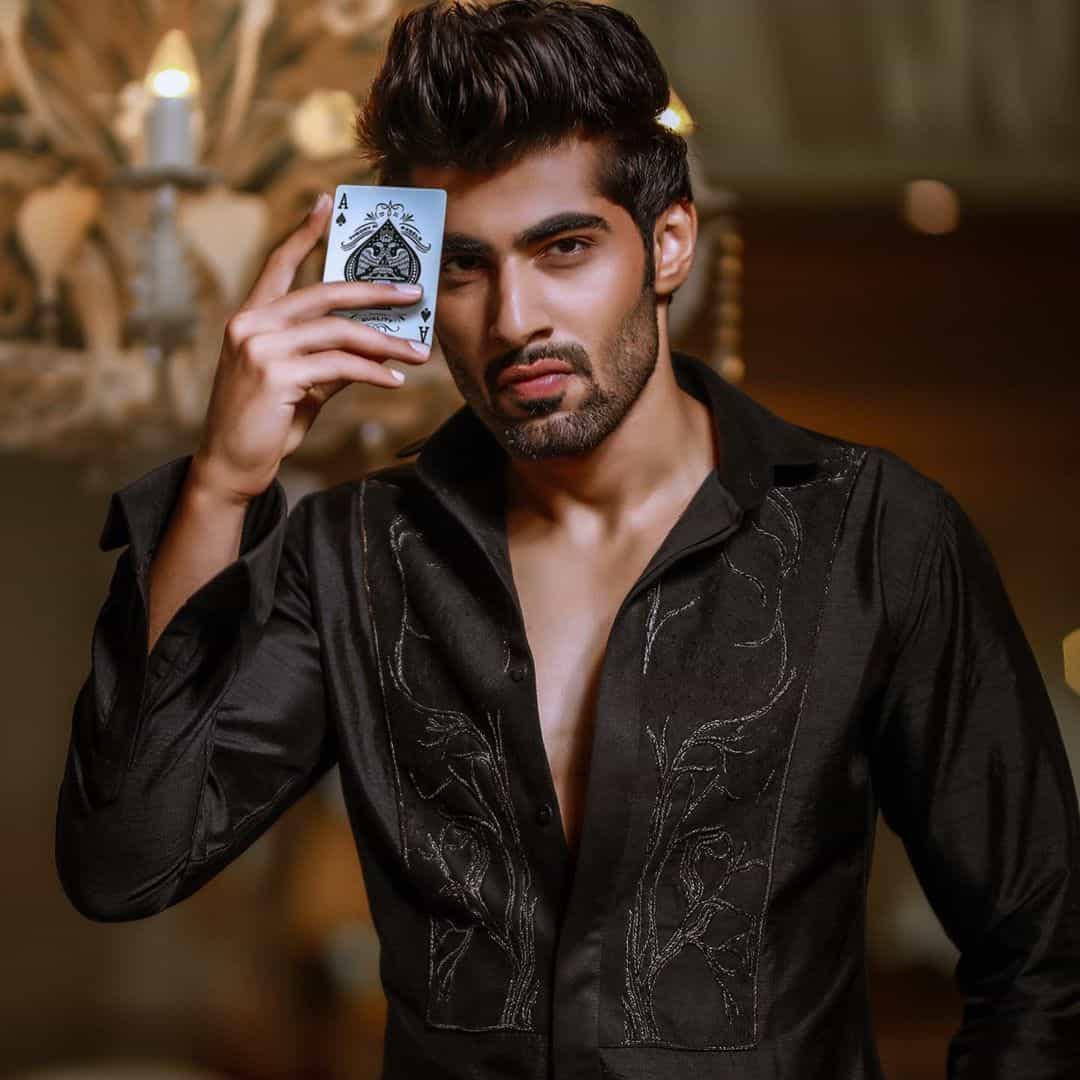 Mridul Madhok is one of the famous Tik-Tok stars as well as a Dancer, Choreographer, Actor,  Model, and YouTuber. He became famous since he started uploading videos on TikTok. Mridul is also known for his eye-catching pictures on social media, a muscular body, and fashionable looks.

TikTok star Mridul Modhak was born on 19 January 1991 in Delhi, India. His age is 29 years old (as in 2020). Mridul completed his schooling from Delhi Public School. Currently, he lives in Mumbai, Maharashtra, India.

Currently, Mridul shared about only her mother. As of now, we only have this information about Mridul’s family, but soon we will update it accordingly as soon as we get the information.

Mridul wanted to become an actor since his childhood. He used to perform many acts in his school drama and won various awards.

He started his career as a TikTok star by making small videos in duet. Later, when he gained popularity, he began to create independent content. He uploads videos regarding beauty, health, and self-hygiene tips and tricks. Currently, he has 7+ million followers on TikTok. 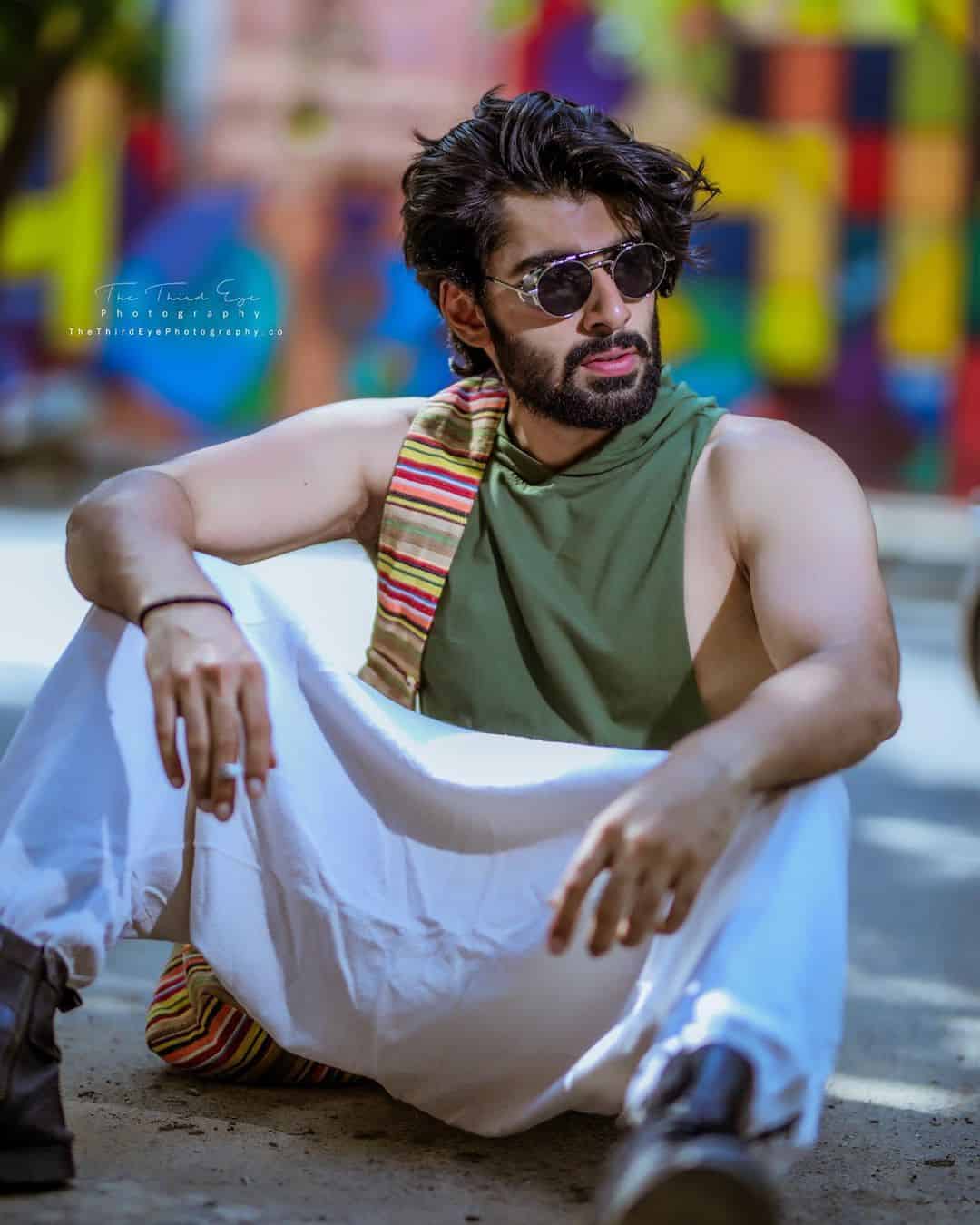 He has a YouTube channel named Mridul Madhok on which he has 1.42 million subscribers. Here also he uploads similar videos.

He uploaded his first youtube video on 20 July 2019 and since he maintained his continuity.

TRUST ME, IT ALL STARTED WITH A DREAM 💫 #youtubegoldplaybutton #mridulmadhok

In June 2018, Mridul appeared in a reality show Dating in the Dark as a contestant.

In April 2019, he appeared in Youtube comedy video “When your girlfriend has a male best friend” by the channel ‘Total Indian Drama”. His video got 1+ million views.

In November 2019,  he appeared in his first Punjabi music video” Kaala Jadu”.

On 24 March 2020, he uploaded his first rap song on his Youtube channel and he sang this song himself.

In April 2020, he appeared in a Punjabi music video song “Chum Le Ve Mattha” sung by the singer Ankit Saainraj.

Mridul is also a dancer and a choreographer by profession.

As a model, he is also a fitness freak guy. He has a muscular body, and he never skips his exercises and gym. 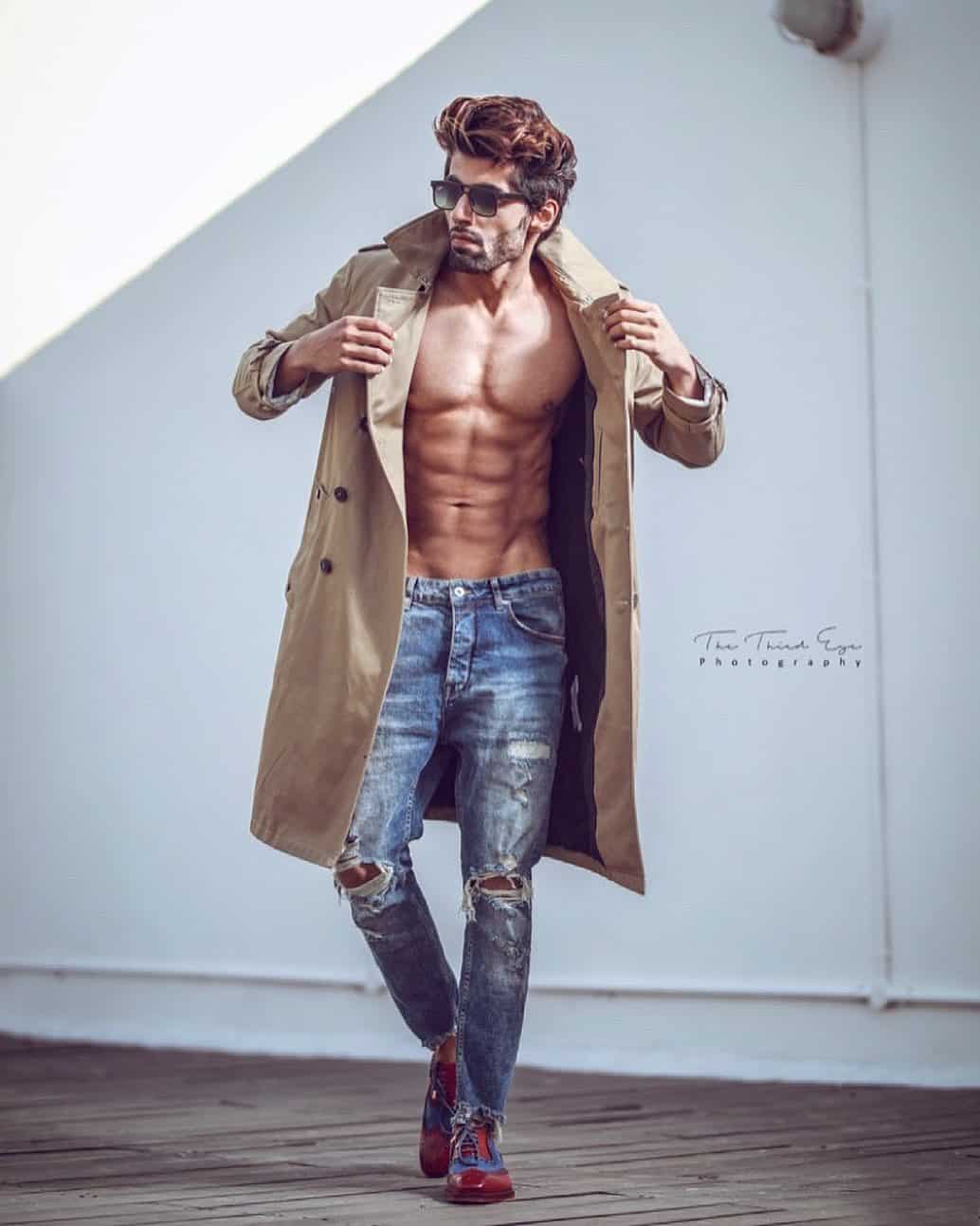 Apart from acting, Mridul also loves to travel. He visited various countries and his favourite holiday destination is Switzerland.

He is a bike lover, and his favourite bike is Harley Davidson.

In recently, in June 2020 he came in controversy for posted a marketing video on his TikTok in regarding “Why did Sushant Singh Rajput Singh suicide?”

Later he posted an apology video and sad he had no intention of hurting anyone’s feeling.