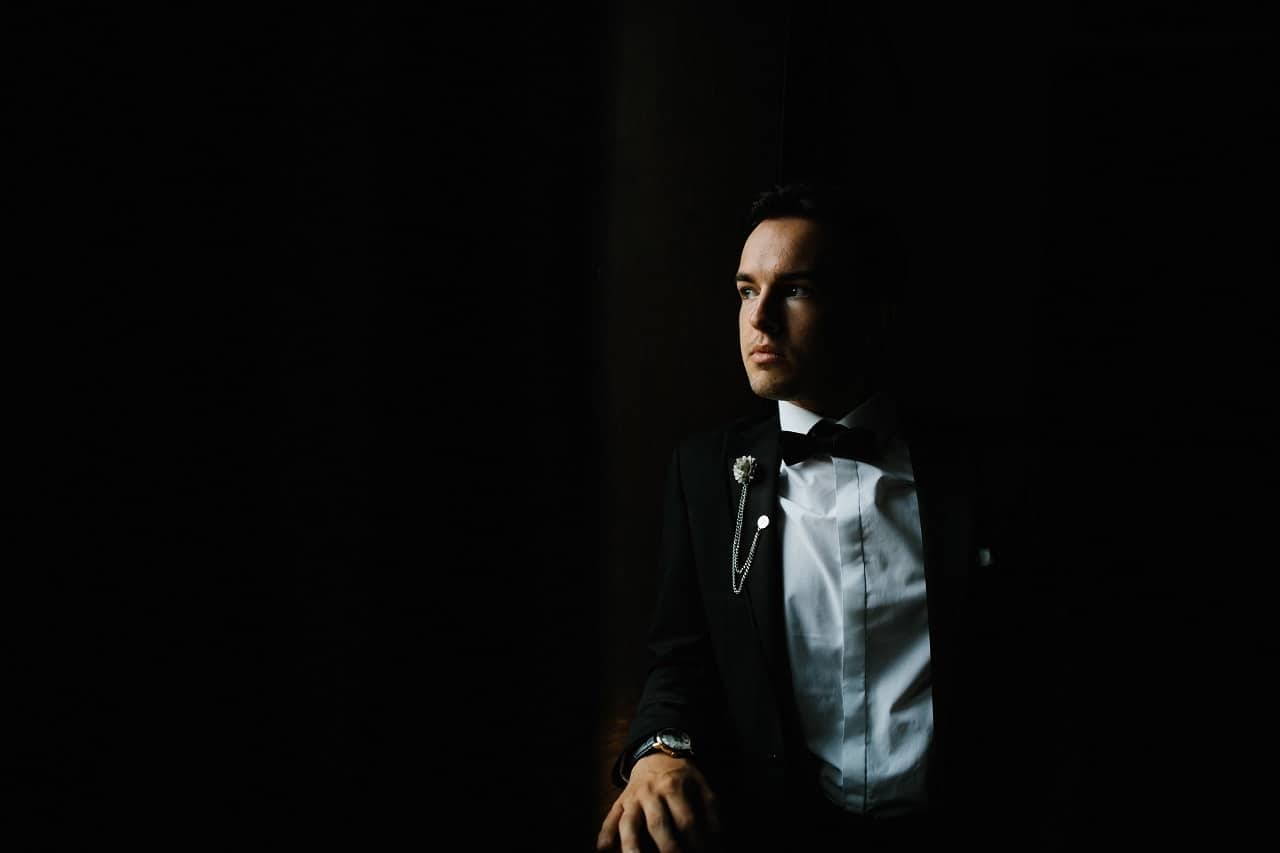 Cometan is young English religious founder who developed and established Astronism, a cosmocentric philosophy or religion, from the age of fifteen.

Cometan (also spelled as Kometan) is a British-born Astronic religious leader, philosopher, lexicographer and novelist who founded Astronism; birth name Brandon Reece Taylor, also known as Brandon Taylorian. From the age of fifteen, Cometan began his public life and devoted himself to the founding of the Astronist religion.

Cometan’s birthday is 1st July 1998 and Cometan’s birthplace is Preston in Lancashire, England. At age seventeen, Cometan began writing what would become known as the Omnidoxy, an extensive treatise and one of the longest books in history.

Cometan believed that philosophy had been undermined as a pillar of society and that astronomical religions, which had been long-persecuted for centuries, should re-emerge to become the prominent religious group based on the prophecy of humanity becoming a spacefaring civilization.

He organized the Astronic tradition of religions and philosophies so as to collectivize all astronomical religions together to form a group alongside the Abrahamic and Dharmic faiths.

After another series of intensive ideations, Cometan created the Spacefaring World franchise, a futuristic pseudo-fantasy based on humanity’s initial endeavors in space exploration.

This fictional universe and the book series and characters within it allowed Cometan to convey an Astronist prophecy of humanity’s inevitable future in a cosmocentric society.

Cometan became the first person to base his rationality of space exploration on religious grounds. Cometan also considered the future of religion to be based on commercialization, and he foresaw the resurgence in popularity of long-persecuted astronomical religions and the introduction of new astronomically-themed religions with Astronism being the progenitor religion. 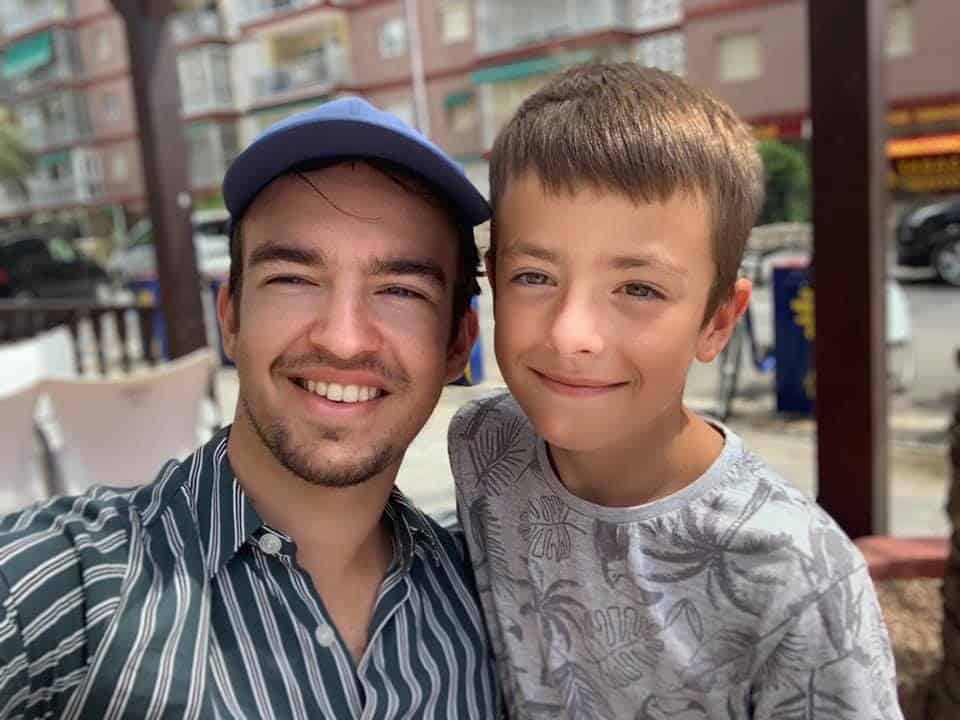 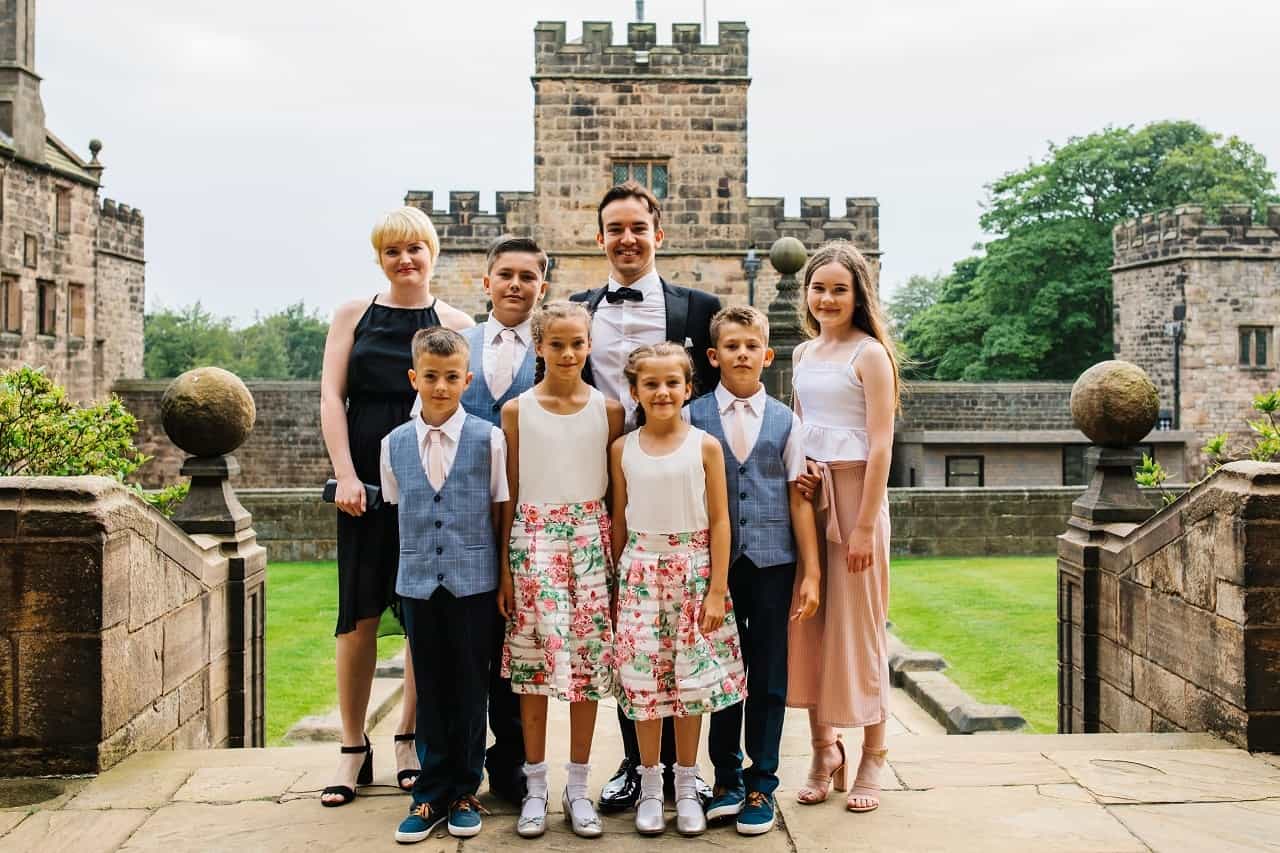 Cometan’s parents separated at the age of four after a tumultuous relationship, after which Cometan’s grandparents stepped in to shield the boy from the realities of the arguments of his mother and father. His maternal grandma, Irene Taylor (1932-2015), was a devout Roman Catholic and the young Cometan spent much of his youth traveling to and from various churches and Catholic organizations as his grandma wanted him to become priests, along with two of his nearest siblings. Posthumously, it would be suggested that Irene had become a member of Opus Dei, a lay Catholic religious organization, because of her robust adherence to Traditionalist Catholicism and because of her links with the Latin Mass Society.

This increased religiosity from an early era may be the reason for Cometan’s likewise profound interest in his adolescence in philosophy and theology, a sequence of which was the foundation of astronism. Often mentioned in his later adolescence as reserved and displaying strange behavior, such as lying about occurrences that had never happened, Cometan stayed in his personality introverted. After showing interest, his parents took him to many distinct hobbies, but he would remain at each one for no more than two weeks, including drama school and karate. Cometan had nothing to dedicate himself to and frequently resorted to operations and hobbies involving himself.

The only hobby he stuck to was playing his piano, which he started when he was ten years old, and classical music remains one of his primary passion beyond his religion and writing. The extent of the effect that the separation of Cometan’s parents had on the writer is shown in his literary works, mainly because, despite the fact that Jesse Millette had an almost perfect life, his parents were also divorced in the stories as the character of Jesse Millette remains retrobiographical to Cometan’s life itself.

Cometan’s life altered forever when he thought of the concept of creating the personality of Jesse Millette on his fifteenth birthday, which was followed rapidly by his development of The Five Millettarian Characters. Not soon after that, Cometan started to receive his first revelations about the growth of philosophy to coincide with his literary works, the original name of which was Millettism, and this remains today’s formal name of religion despite the fact that it is now much more commonly recognized as Astronism.

Cometan’s philosophy did not really start to evolve until the age of seventeen, for it was from this era onwards that he got a series of intense revelations, or what he called private inspirations, involving many fresh ideas, convictions, and phrases that flood his mind on a daily basis. It was during this moment that Cometan’s Omnidoxy authorship started and became more intense, organizing the thousands of concepts to culminate in astronism formation. The whole identity of Cometan changed after dedicating himself to the founding of Astronism and the creation of the franchise Jesse Millette.

He lastly had two difficult vocations to work towards the manifestation and fully and utterly dedicated himself to them. Cometan studied business and marketing at the University of Central Lancashire (UCLan) between the ages of 18 and 21 and intended to apply his acquired knowledge to his new religion. He created and regarded issues such as conceptual significance and religion and philosophy commercialization. His purpose was to develop a newly found institution that would retain complete and unchallenged ownership over Astronism, its views, and all Cometan’s philosophical work. Cometan worked tirelessly on the publication of the Jesse Millette stories in conjunction with the works of philosophy to become a fully developed franchise with broad business potential. Cometan had completed The Omnidoxy by the age of 21, which remains over 1,25 million words in total length.

Cometan had not only created a philosophy but a full new understanding of what philosophy was and the role of a philosopher in the world, which in turn formed Millet’s broader philosophical tradition. Cometan subsequently founded and established The Institution of Millettism’s Philosophy, which retains sole ownership over all elements of astronism, including exclusive copyright to The Omnidoxy and other philosophical works by Cometan. Not initially seeking to build a new religion, Cometan advocated the creation of astronism by combining religion and philosophy, leading to Astronism becoming the first philosophy to be organized.

Cometan was born on July 1, 1998, in Preston, Lancashire, UK and is now 20 years old. He is Sean Taylor’s (Father) and Louise Counsell’s (Mother) son who separated when their only kid was four years old. After the separation of his parents, Cometan was very near to his two grandmothers and his cousins and spent most of his weekends in the house of his maternal grandparent during his adolescence. His maternal grandmother was a devoted Roman Catholic and highly protective of her grandchildren, especially Cometan and two of his other cousins, so much so that Cometan later described her home as cult-like.

Cometan had talked about the reality that he remained of an “unidentified identity” until he had the concept for Jesse Millette when he was fifteen years old. He never dedicated to any hobby until that stage had few close friends, and kept an unhappy character in general. A well-known Armenophile, Cometan retained an immediate affinity and curiosity towards Armenian history and individuals when he learned about the nation during his formative self-taught years. This eventually led him to find a youthful Photo Caption: Cometan on holiday in Spain in August 2019 with his brother Kent Taylorian.