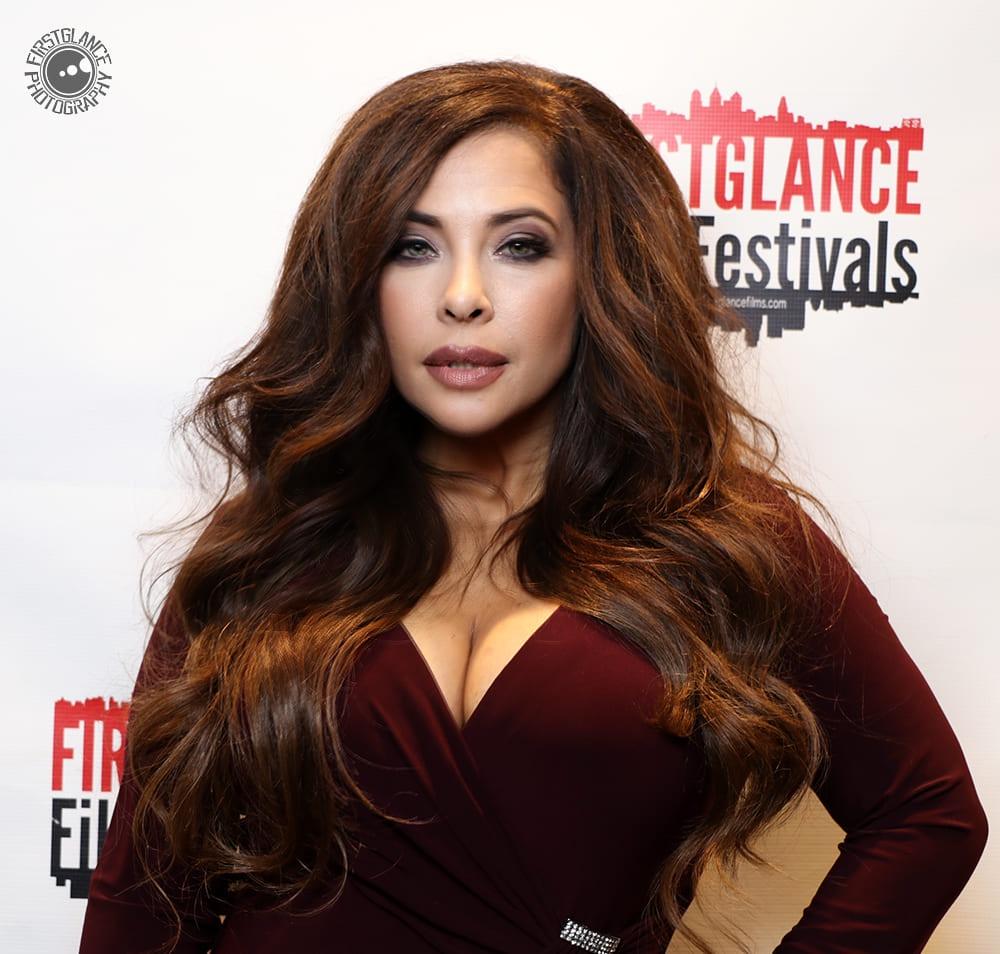 Brooke Lewis Bellas is a famous American actress. For several years, she built her fame and career through working in numerous films and tv series. Born on September 1, 1975, as of now she is 47 years old. She is very spiritual and her star sign is Virgo. 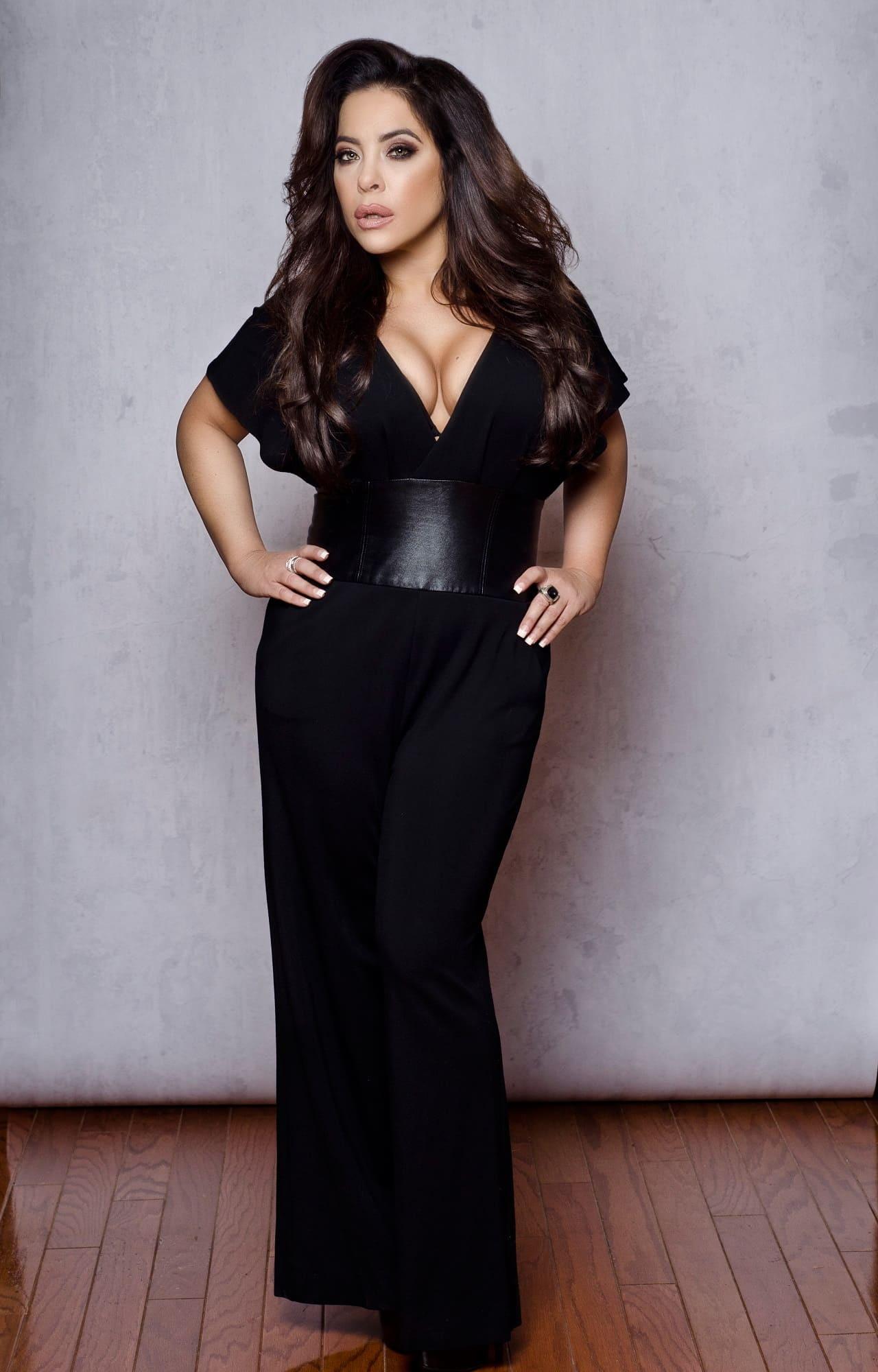 She moved to Hollywood and launched Philly Chick Pictures in 2002. In 2007, she played Dr. Grace Sario in Kinky Killers on SHOWTIME and had the title ‘Scream Queen’ bestowed upon her. In 2019, she was inducted into The Carney Board for the honorable Carney Awards Character Actor Hall Of Fame created in honor of character actor icon Art Carney. In 2020, she was honored in the best-selling historical commemorative coffee table book ‘1000 Women In Horror, 1895-2018′. In 2021, she was inducted into the Phillytainment ‘PA Celebrity Hall Of Fame’. 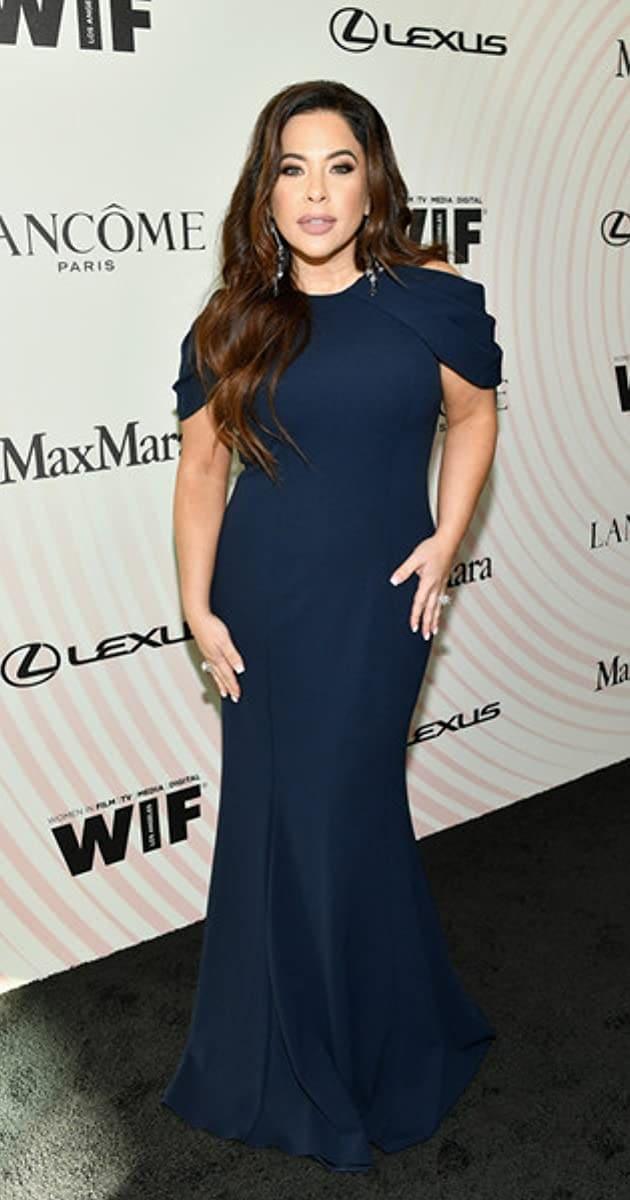 She is a passionate Philanthropist and has performed on Broadway at the August Wilson Theatre and the Palace Theatre to benefit Broadway Cares/Equity Fights AIDS as an AIDS Activist, has been an active force in several charities supporting Breast Cancer Awareness for the Busted Foundation and The Lynn Sage Foundation, Women Empowerment as a Board Certified Life Coach, and is a Celebrity Ambassador for the Breaking The Chains Foundation.