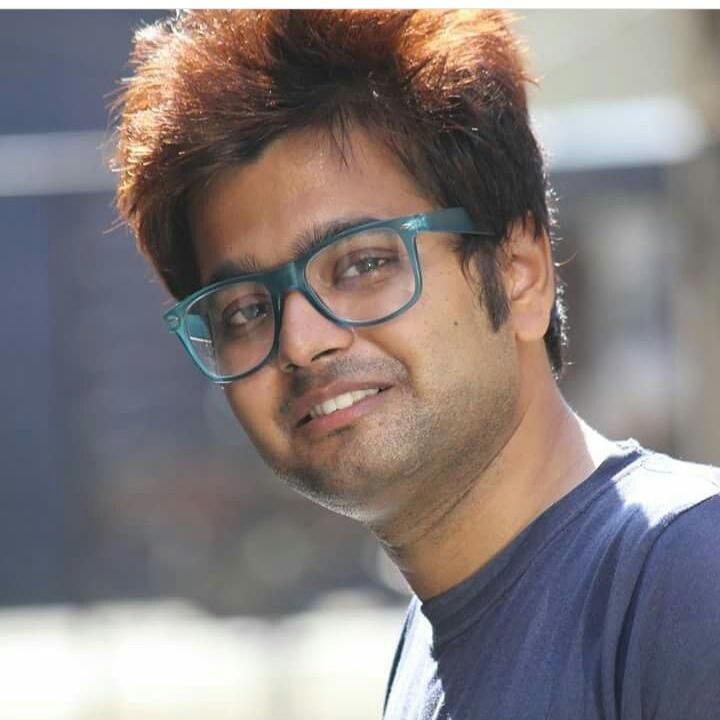 Asim Jafri is a well-known casting director who hails from Mumbai, Maharashtra, India. Throughout his career as a director, he has cast many short films, series, and even some Bollywood films. Let us look at his success story and understand his personal life better. 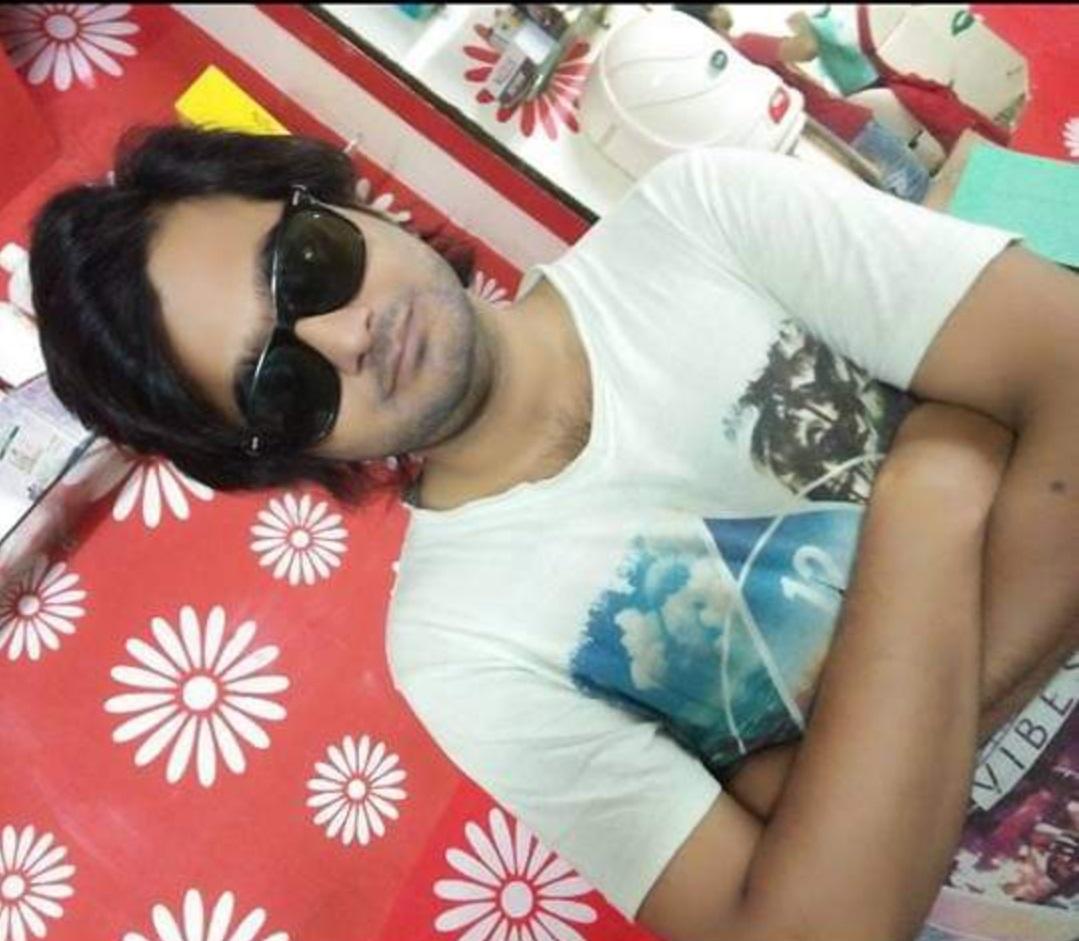 Asim Jafri was born on August 15th, 1993 in Fatehpur Uttar Pradesh. As of now, he is 28 years old (as of 2021). His Zodiac Sign is Leo and he is Indian by Nationality. Although he was born in Fatehpur, his hometown is Kanpur, Uttar Pradesh, India.

Asim Jafri is a good-looking man. He is around five feet and nine inches tall and weighs approximately seventy kilograms.

In 2015 he shifted to Mumbai and joined an acting school. 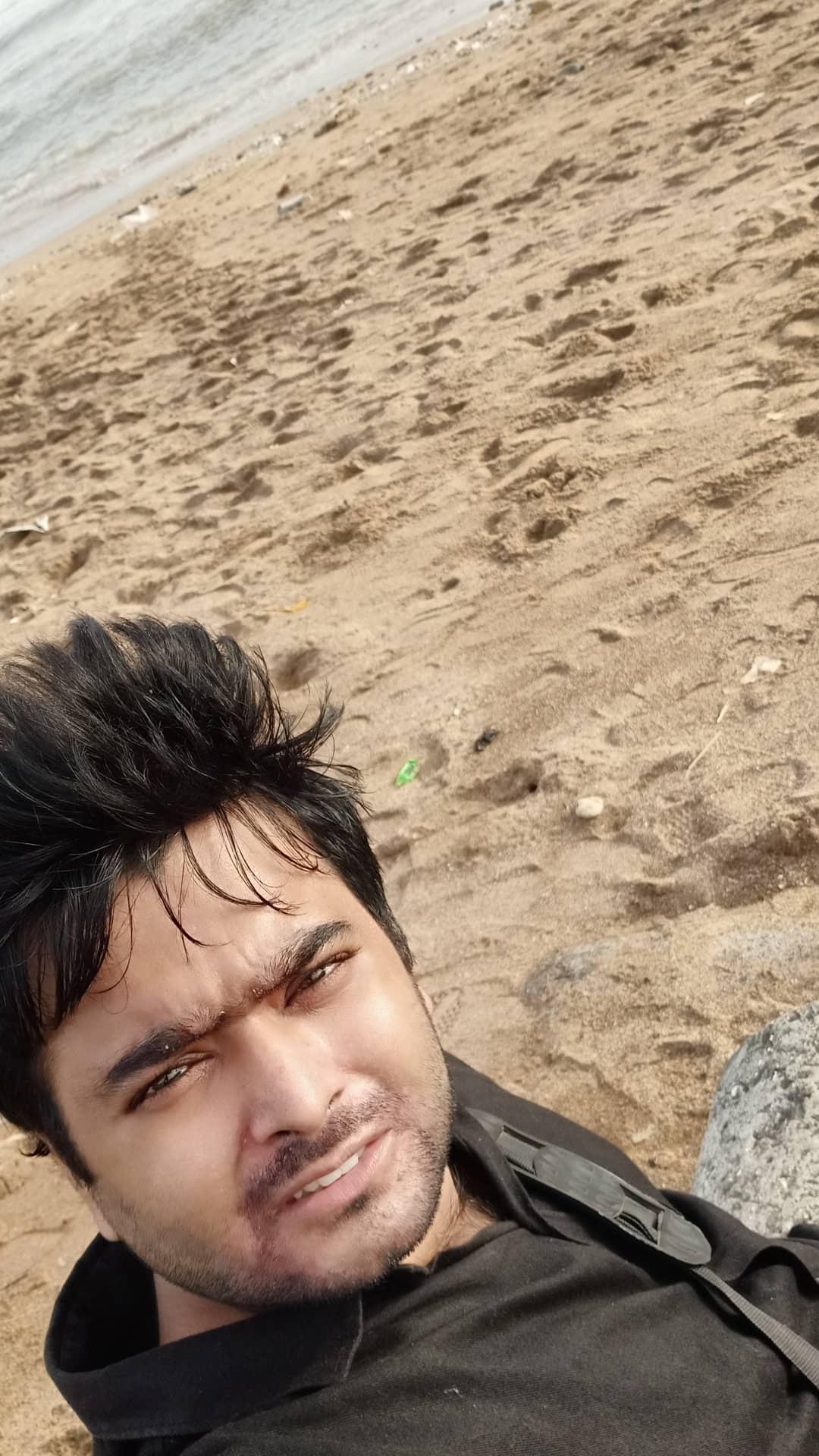 Asim Jafri started his career immediately after graduation in 2013. He got his first job in a local theatre by playing the lead role of Chandu in a Play called Ek Aur Dronacharya. Eventually, he started to play the pivot role of Swami Ramanand in a play named Das Din Ka Anshan which was Staged on Gaity, Shimla’s famous theatre hall.

Throughout his career in Directing, Asim had gone through many ups and downs. He was rejected a couple of times before he got his first reality show Dhamal India Dance. After this, he started becoming successful step-by-step. His success was followed by movies such as Manzar and Sragaal which became really famous.

In 2020, he even worked as a casting assistant in a daily soap called Teri Ladli Mai which is generally aired on Star Bharat.

His success took off like a rocket. Some of his famous short films include Ek Din, Ayaan, Ayaan 2, Chalk, Judgment, Safar, Rickshawala in Lockdown, and Obsession. His other feature films include Sragaal, and Ye Zindagi ka manzar.

Asim is also active on various social media channels. His Facebook username is Asim Jafri in which he has around 5000 friends.