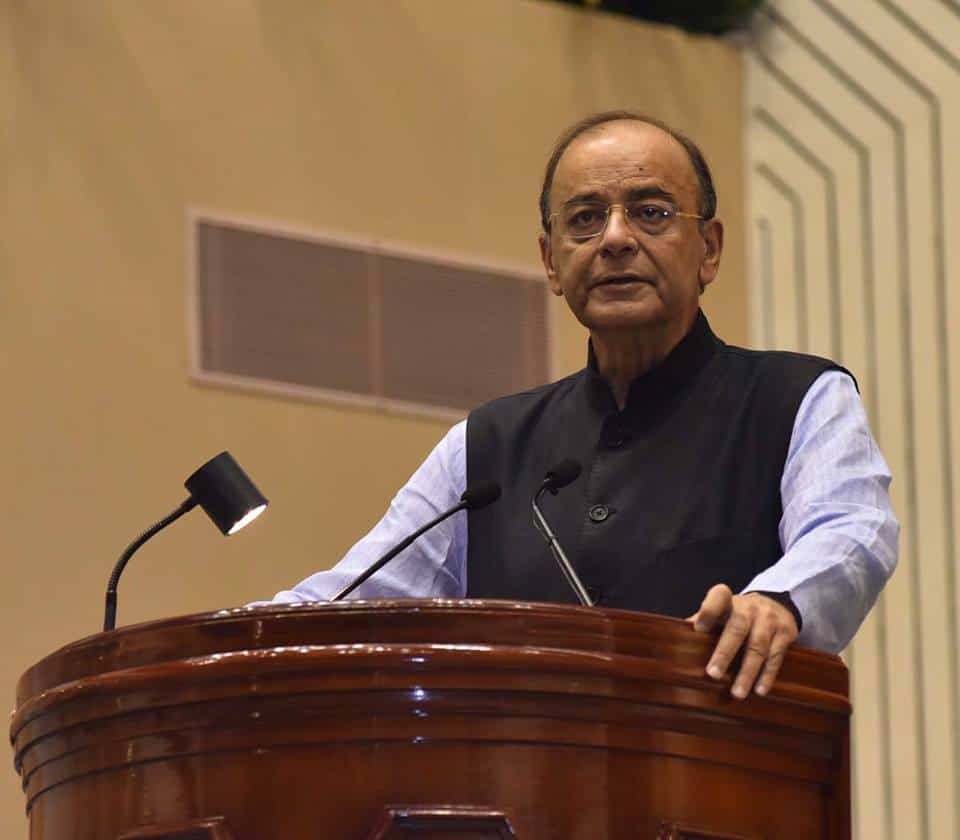 Arun Jaitley was an Indian Politician, member of Parliament (Rajyasabha) of India, member of BJP and minister of Finance and Corporate Affairs of the Government of India. He was also a Senior Advocate of the Supreme Court of India since 1990. But on this  Saturday (24 August 2019), he was dead around 12.7 pm due to prolonged illness in  All India Institute of Medical Sciences (AIIMS) in New Delhi. and was cremated around 3.25 pm at the Nigambodh Ghat in New Delhi on Sunday.

Arun Jaitley was born on 28 December 1952 in Delhi. he belongs to Punjabi brahmin family. His father Maharaj Kishen Jaitley was a lawyer and mother Ratan Prabha Jaitley a housewife. He has two sisters.

Arun Jaitley was done his schooling at St. Xavier’s School, New Delhi from 1957-69. He completed graduation with the honors degree in commerce, BCom. from Shri Ram College of Commerce, New Delhi in 1973. Then he did the degree of LLB from the Faculty of Law, University of Delhi, in 1977. he was the leader of ABVP ( Akhil Bharatiya Vidyarthi Parishad) in his college, in Delhi.

On 24 May 1982, Arun Jaitley got married to Sangeeta Jaitley. He has a son named Rohan Jaitley and a daughter Sonali Jaitley Bakshi. Both his children are lawyers. 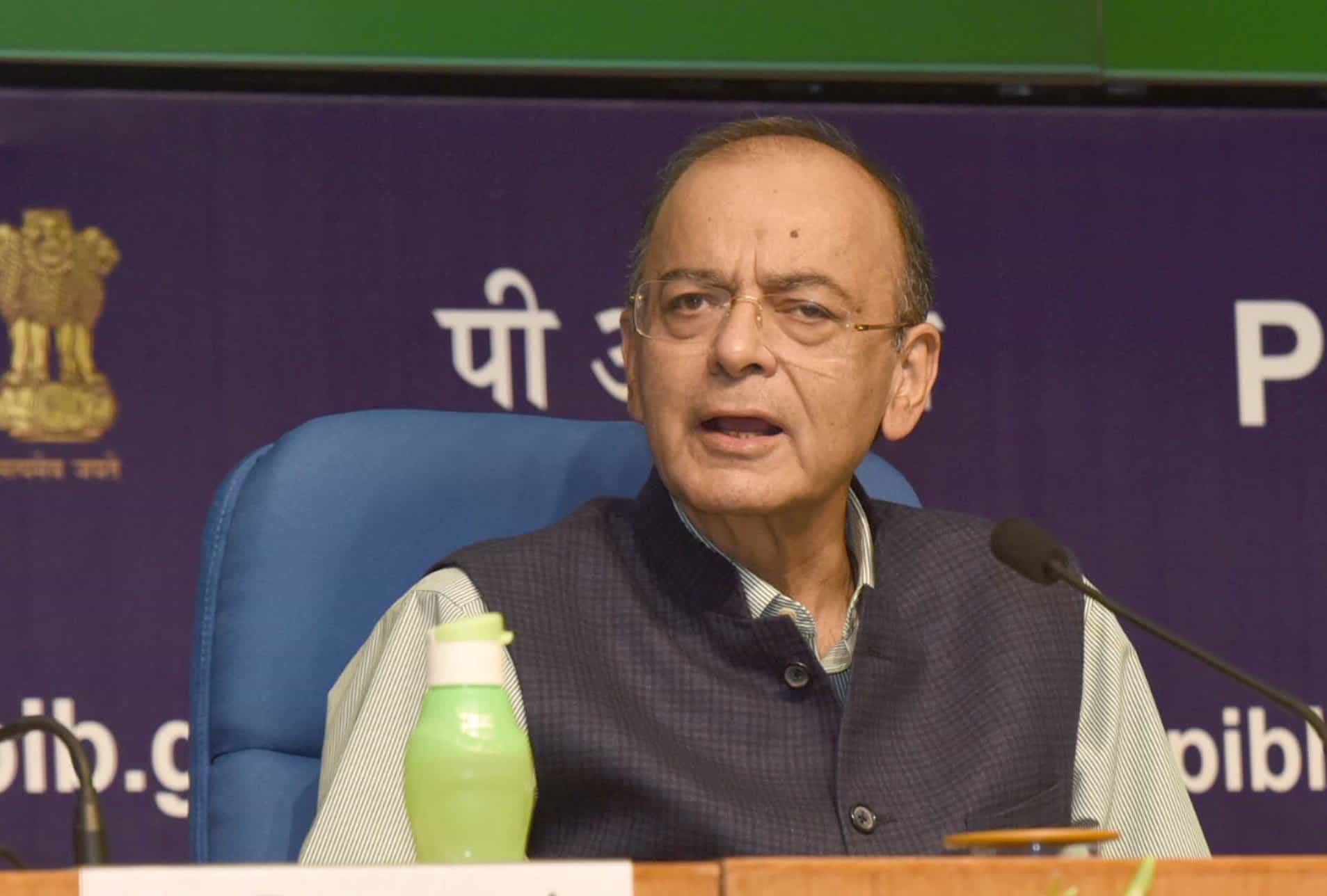 Arun Jaitley was passed away on Saturday afternoon. He was a diabetes patient and had a bariatric in September 2014. He also had a kidney transplant in May 2018. He was admitted to the hospital AIIMS in New Delhi on 9 august 2019 due to his complained of breathlessness and restlessness. But the doctor later released a statement saying Shri Arun Jaitley breathed his last at 12.7 pm (on 24 august 2019). The next day, he was cremated around 3.25 pm by his son, with full state honors at the Nigambodh Ghat in New Delhi.

Arun Jaitley began his political career with Akhil Bharatiya Vidyarthi Parishad (ABVP) during his college time (in 1974). later he joined the BJP had been earlier a member of the ABVP in 1980. He became the spokesperson of the BJP during the period preceding the 1999 general election.

In January 1990, he became a senior advocate and became the Additional Solicitor General of India at the age of 37. on 10 Jan 1998 he became a member of the Indian Delegation to the UN General Assembly, where the Declaration on laws relating to Drugs and Money laundering was adopted.

He was appointed Minister of State for Information and Broadcasting (Independent Charge) On 13 October 1999 under the Vajpayee Government of the BJP.

In November 2000 he was elevated as the Cabinet Minister for Law, Justice, and Company Affairs and shipping. as a Minister of Shipping, he was given additional charge for the Ministry of Shipping. he paid special attention to the modernization of Ports by upgrading berths and introducing new berths so as to improve the efficiency by reducing the turnaround time.

on 3 June 2009, Arun Jaitley was chosen as the Leader of the Opposition in the Rajya Sabha by Lal Krishna Advani. As the leader of Opposition, he focused on the efforts to position BJP as a party which plays a pro-active role in the democratic functioning of the country. he participated in the debates on the Women’s Reservation Bill in the Rajya Sabha and also supported Anna Hazare in his 2011 Indian anti-corruption movement for the Jan Lokpal Bill.

On 26 May 2014, Arun Jaitley became a Minister of Finance, the Minister for Corporate Affairs and the Minister of Defence, under the government of Prime Minister Narendra Modi. during during his tenure as the Finance Minister of India, the government demonetized the ₹500 and ₹1000 banknotes of the Mahatma Gandhi Series, with the intention of curbing corruption, black money, fake currency and terrorism from 3 November 2016.

He also launched the  Goods and Services Tax (GST) which brought the country under one GST regime. He was one of the experts and leaders who openly speak on LGBT issues.

He was nominated as a Rajya Sabha member from Gujarat in march 2012. He was re-nominated to the Rajya Sabha from Uttar Pradesh in March 2018.

Arun Jaitley was a positive spirit. His behaviour has always been positive. He solved all the problems in a very easy way.

His strategy for the election was very tremendous. He used to say his words in a very simple way.

He even worked during his health was not well. He was the best leader who always encouraged his team member and took care of their every small need.