Ameesha Patel is an Indian actress, producer, and model. She made her first debut in Bollywood with the film Kaho Na Pyaar Hai(2000), in which she played the lead role of Sonia Saxena. Ameesha also worked in Telugu and Tamil films. She was the last appeared in the movie Bhaiaji Superhit(2018) as Mallika Kapoor. Recently she is playing the role of  ‘Maalkin of House ‘ in the controversial reality show BigBoss 13.

Ameesha was born on 9 June 1976 in Mumbai, Maharashtra, India. She belongs to a Gujrati family. Her father’s name is Amit Patel, and her mother’s name is Asha Patel. She has an elder brother, Asmit Patel. Ameesha studied from Cathedral and John Connon School in Mumbai and completed engineering from  Tufts University in the United States.

Ameesha started her acting career from the Bollywood blockbuster film Kaho Na Pyaar Hai(2000), starring Hrithik Roshan. This film gained superhit success and established Ameesha as a rising star. Even she got the award for Best Debut by this film.

Later Ameesha acted in numerous super hit films, including  Gadar: Ek Prem Katha (2001). In this film, she played the lead role alongside Sunny Deol.  After the success of this film, Amesha got huge success and made one of the top Bollywood actresses in 2001.

Ameesha also worked in Tamil and Telugu films. She made her first Tamil film Badri in 2000 and first Telugu film Pudhiya Geethai in 2003.

In 2011, Ameesha launched her own production company named Ameesha Patela Production. As a producer, she made her first Bollywood film Desi Magic (2013).

Ameesha also took part in various concerts and world tours during her career. Her first world tour, The Roshans: Hrithik Live in Concert, was held in 2001 in India.

In 2019 Ameesha came back on the screen with the Television reality show BigBoss 13.  in this show, she came as the Maalkin of the house and will give different tasks to the housemates. 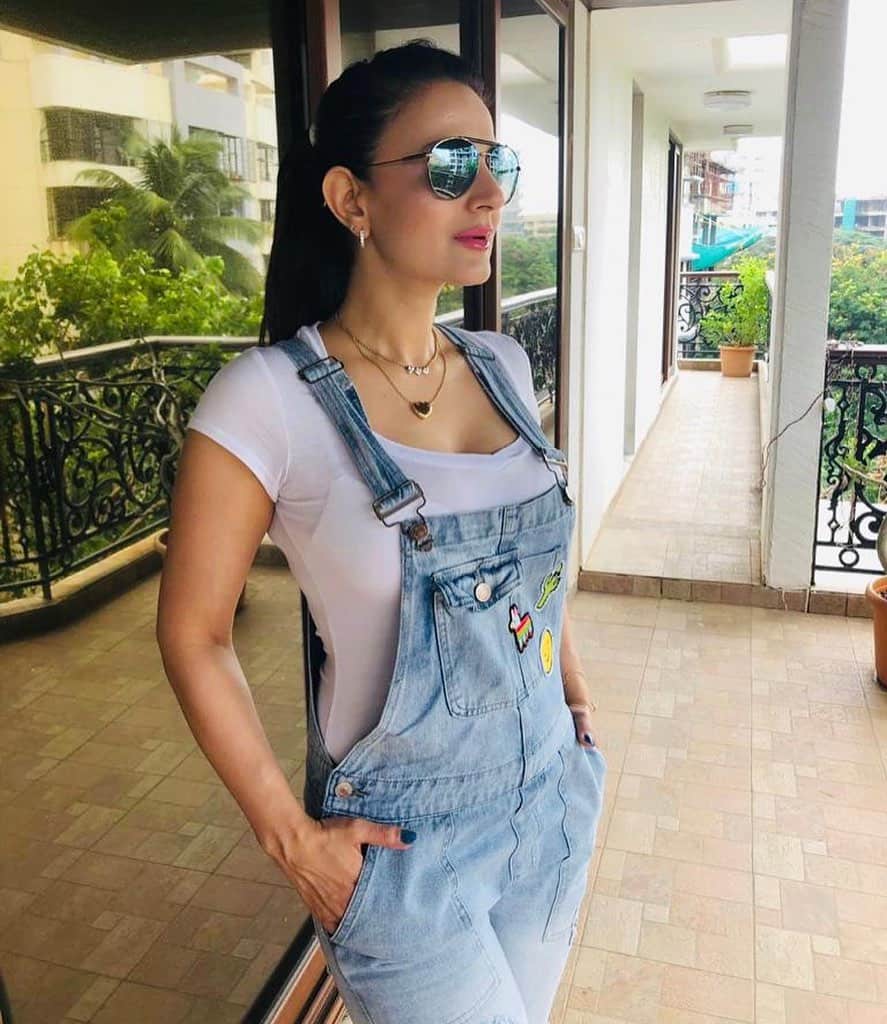 Before became an actress, Ameesha used to work as an economic analyst at Khandwala Securities Limited.

Ameesha is a well-trained Bharatnatyam dancer.

Ameesha wanted to become an actress. After completing studies, she joined Satyadev Dubey’s theatre group and acted in plays, including an Urdu language play titled Neelam (1999).

Apart from a star’s life, Ameesha always ready for social work. She joined PETA animal organizations in 2004, PlanetRed NGO in 2006, and performed at the HELP telethon Concert raising money for the victims of the 2004 Indian ocean earthquake. 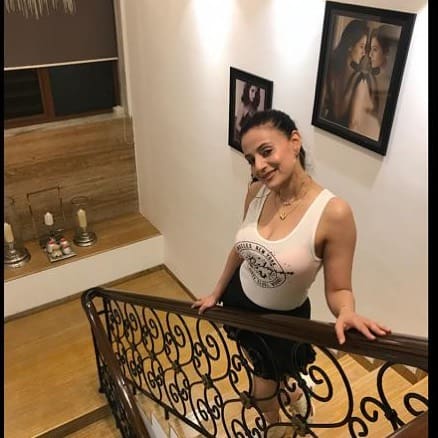