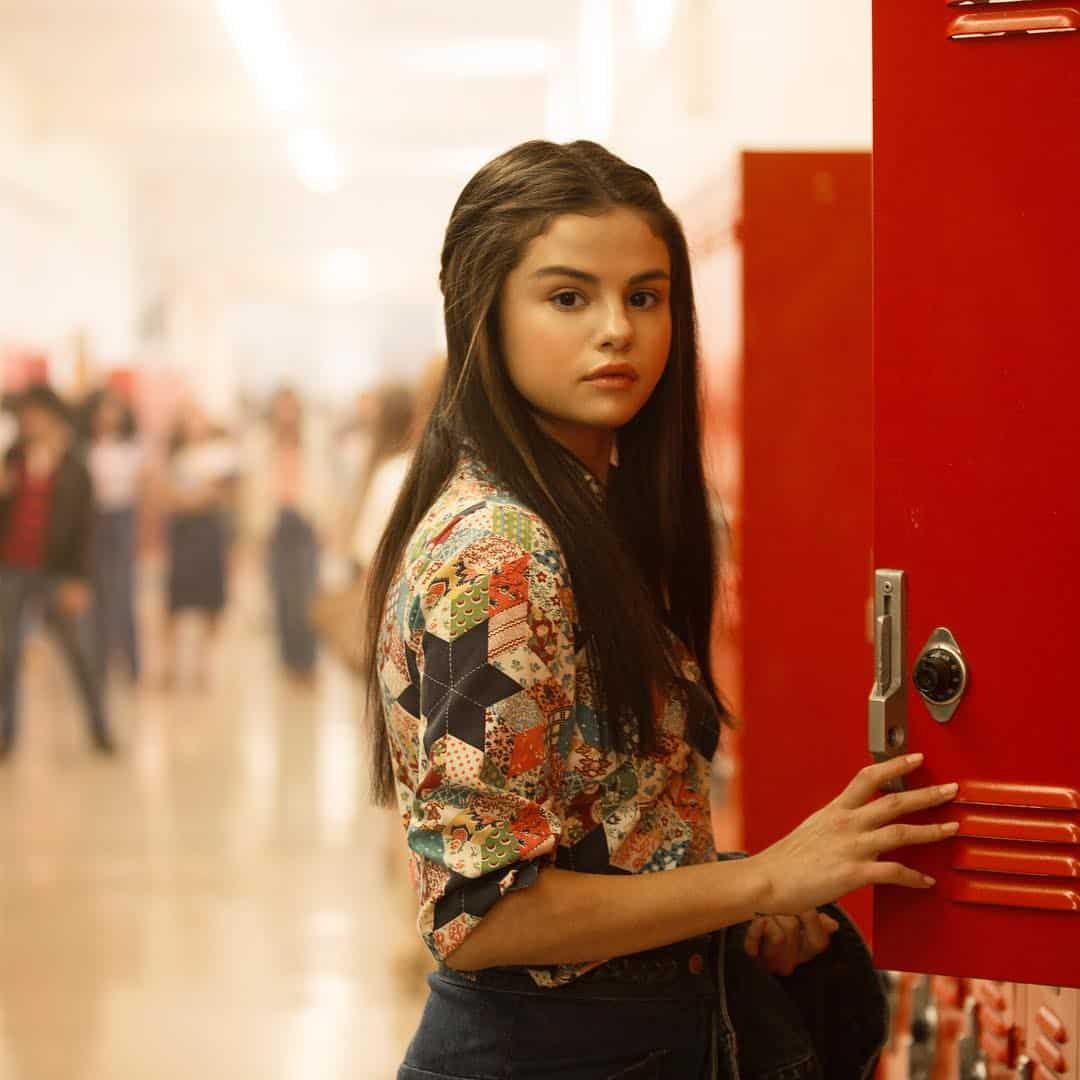 Selena Marie Gomez is popularly known as the American Singer, Songwriter, Producer, Actress, and voice artist into all over the world. She has a huge fan base on all of the social media. She has started her career as an actress from the age of 9 by performing in the famous children’s program titled Barney & Friends in 2001. She played the role of Gianna In that show. Selena is such a hardworking and strong woman. She has dealt robustly with difficulties in her life.

Selena Gomez was born on 22 July 1992 in Grand Prairie, Dallas, Texas, US. She is a daughter of Ricardo Joel Gomez and Amanda Dawn, But now her parents are separated. Selena did a high school diploma through homeschooling in May 2010. 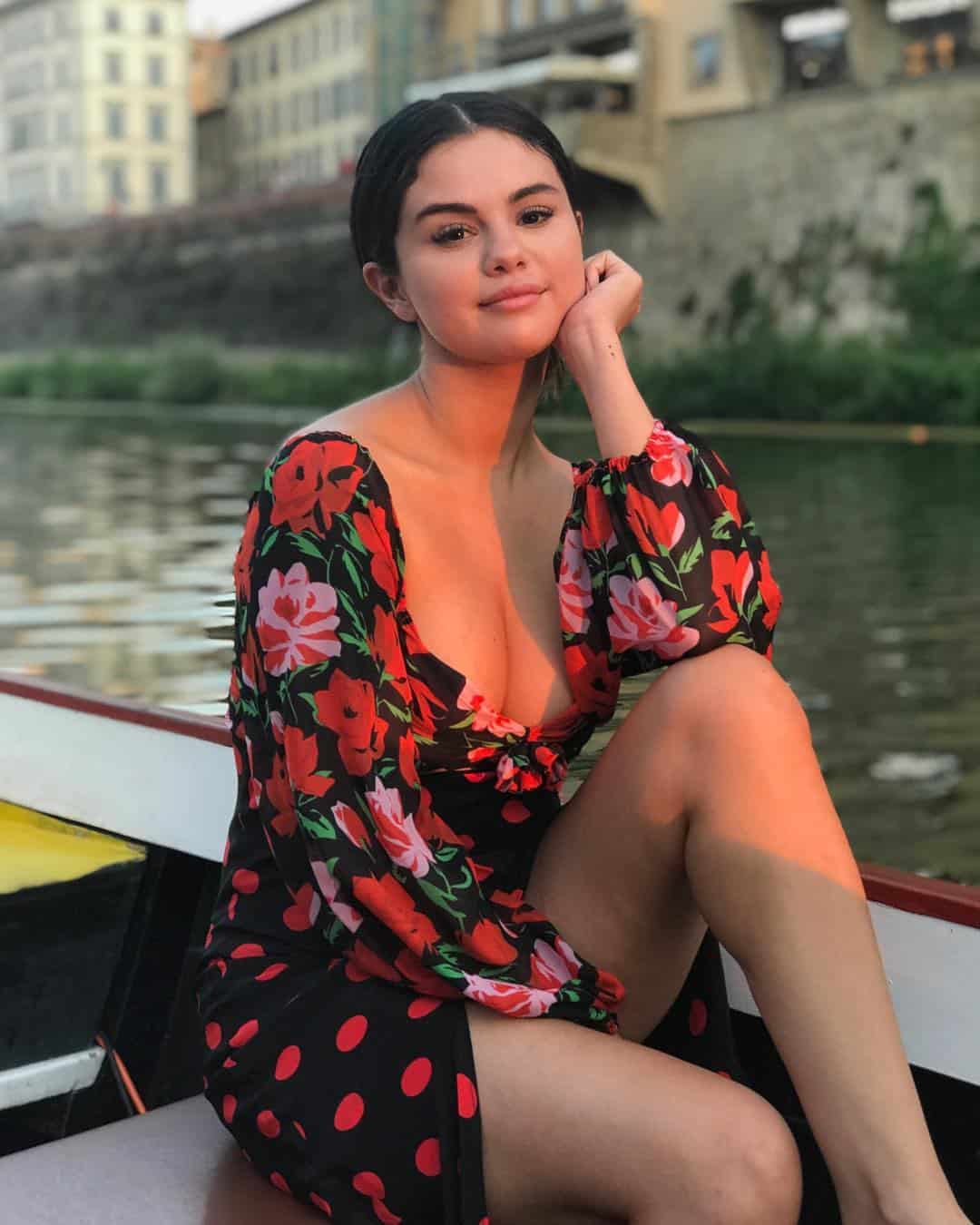 Selena Gomez has been a star from her childhood. She had started acting from a television series “Barney & Friends” in 2001 when she was only age of 9. Later she served in the role of  Alexandra Margarita “Alex” Russo on the Disney Channel television series Wizards of Waverly Place. This series received numerous nominations and awards.

She also worked as a voice artist for the shows and movies. She gave her voice to the character of Mavis in the Hotel Transylvania film franchise.

Later she worked as an executive producer of the Netflix television series “13 Reasons Why“. 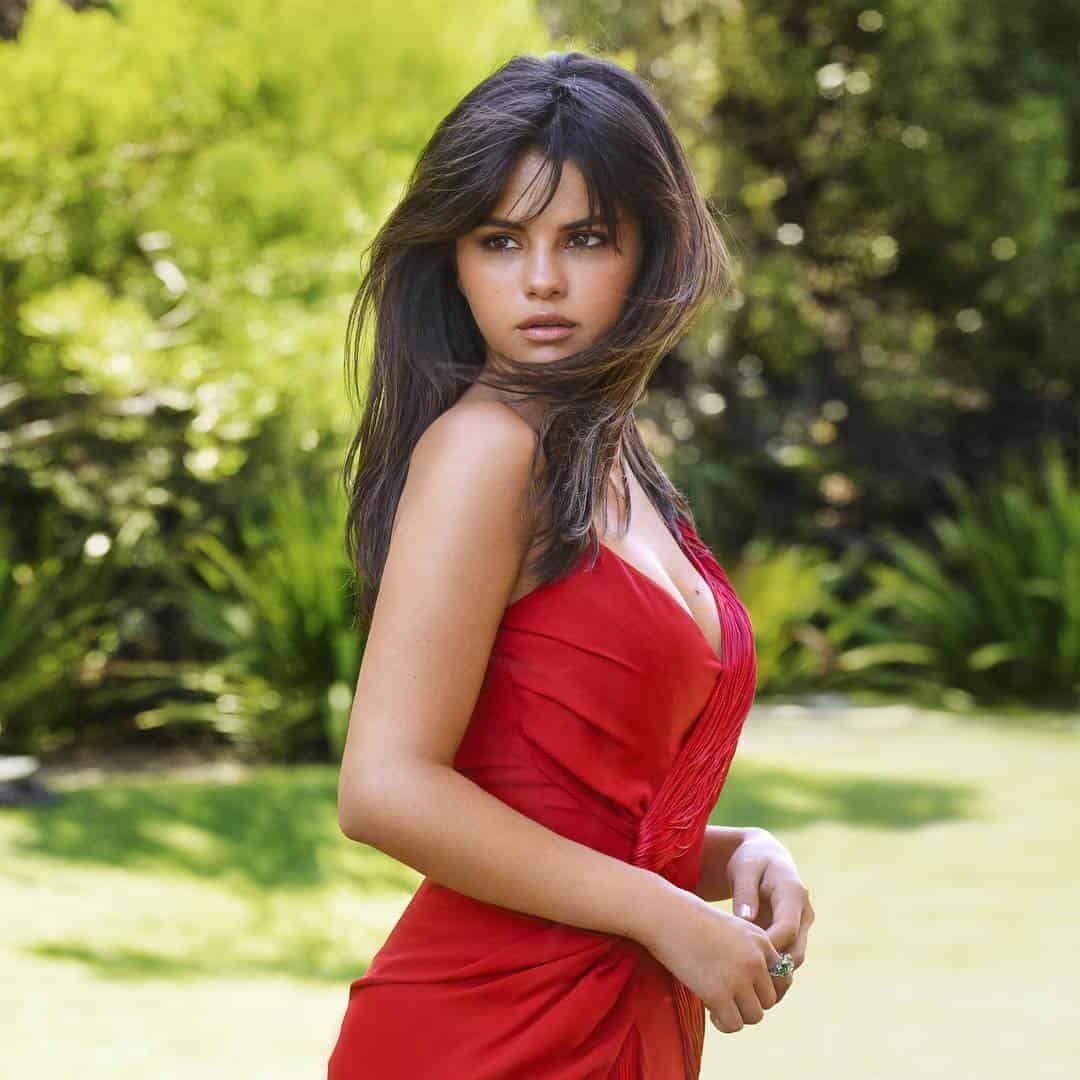 Selena has sung many of the songs for her movies and shows. Selena was doing well and getting a fantastic success in her career. Now she wanted to achieve a victory into the music, so she joined the pop-rock band named “Selena Gomez & the Scene” in which she was the lead vocalist.

In August 2009, The band released their debut studio album, which debuted at number nine on the Billboard 200 albums chart in the United States.

In July 2011, Selena had signed a license agreement with Adrenalina Brand. 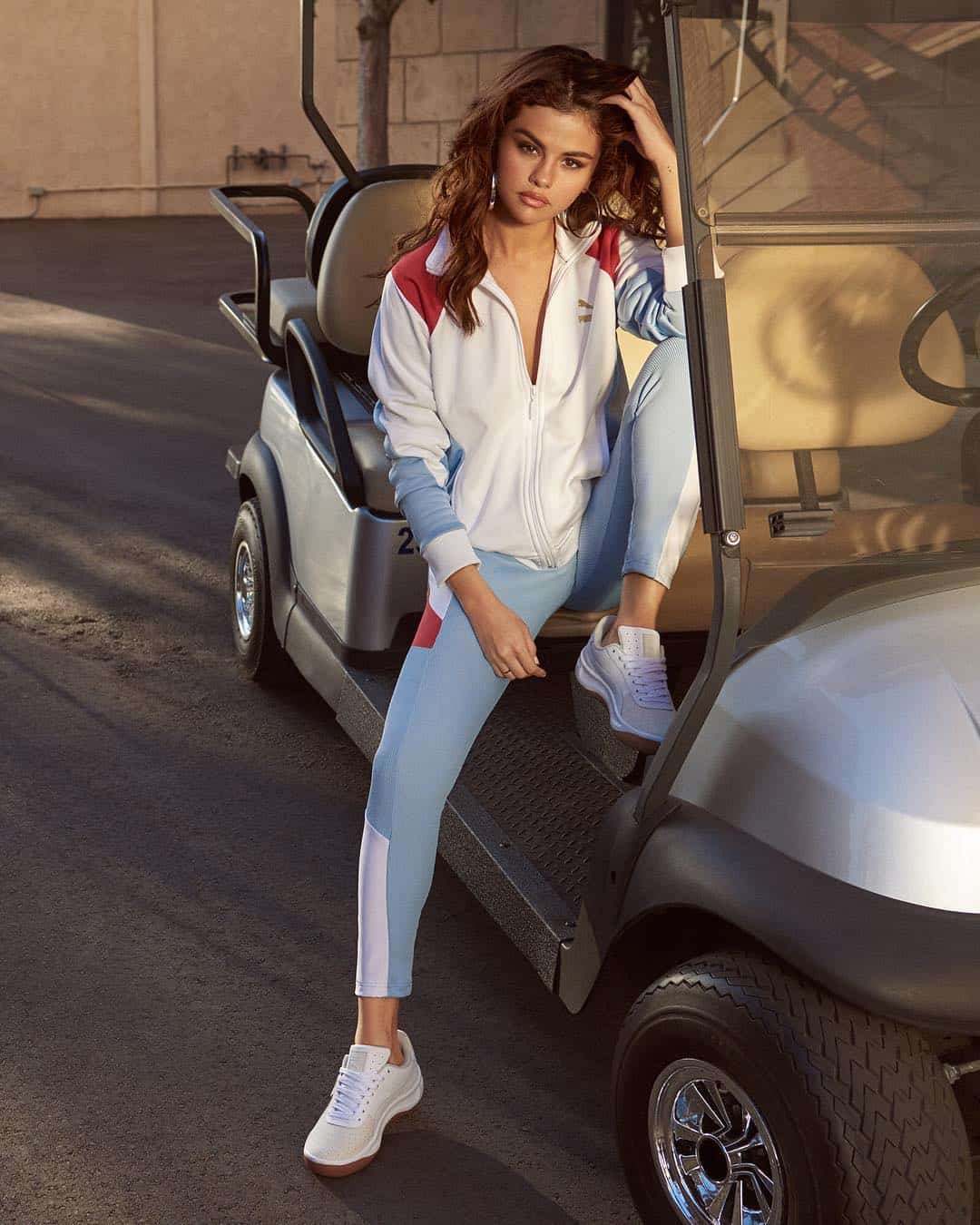 In January 2012, Selena announced that she would be taking a break from her music career. Now she wanted to focus on her film career outside Disney. Then she did the animated movie Hotel Transylvania (2012), Spring Breakers (2013), Getaway (2013). 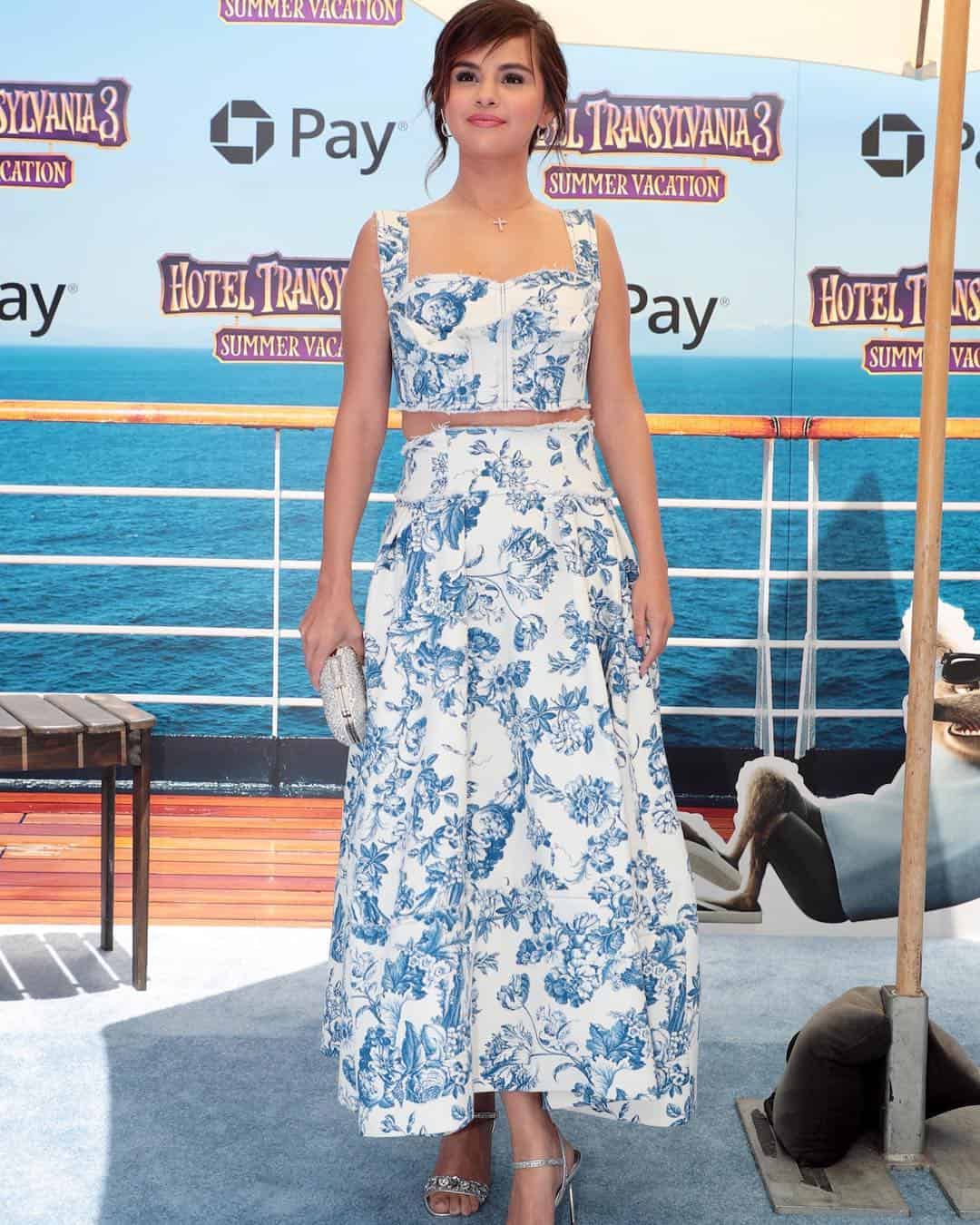 Between 2012-2014 Selena had been diagnosed with the auto-immune disease, lupus. She entered rehab to undergo chemotherapy. In September 2014 she told that she had received a kidney transplant from her close friend and American actress Francia Raisa. She also said that during the operation, her artery was broken, so the  An emergency surgery was conducted to build a new artery using a vein from her leg.

Selena also worked as an ambassador for many of the brands like Bordan Milk, Cellphone Brand, Neo by Adidas, Nicole by OPI, Pantene,  Coca-Cola,  Coach by Inc.

In October 2008, Selena was named UNICEF’s spokesperson for the “Trick-or-Treat for UNICEF campaign,” which encouraged children to raise money on Halloween to help children around the world. In August 2009 she became youngest UNICEF ambassador at the time.