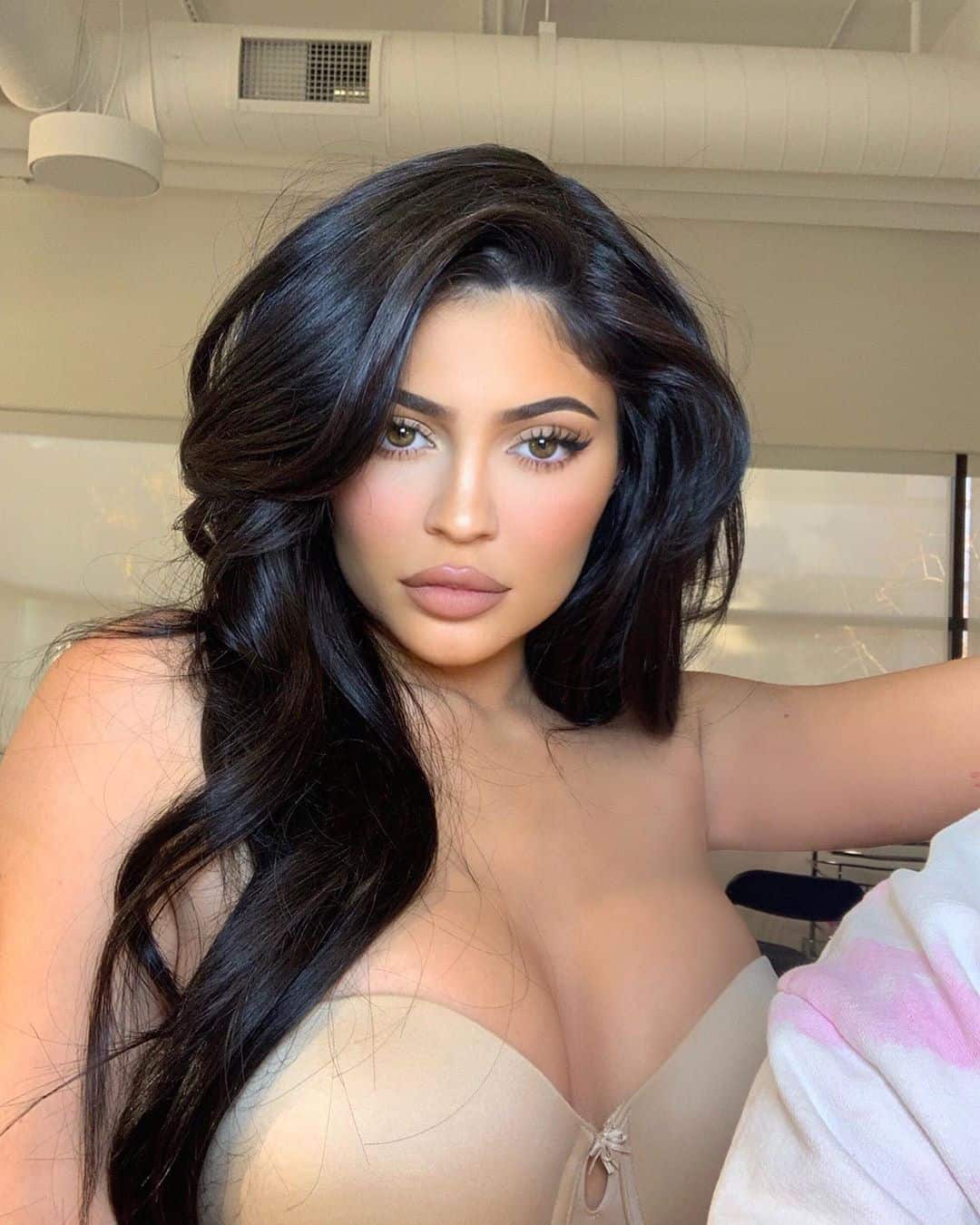 Kylie Jenner is a popular American Actress, media personality, socialite and businesswoman. She has a huge fan base on all of the social media in the world. She has started her career as an actress from the age of 10 by performing in the reality television series “Keeping Up With the Kardashians” (2007). As a businesswoman, Kylie is the owner and CEO of a Kylie Cosmetic company.

Kylie was born on 10 August 1997 in Los Angeles, California, United States. Her father, William Bruce Jenner (Caitlyn Jenner), and her mother Kriss Jenner both are American television personalities. Kylie completed her schooling from Sierra Canyon School, California, and Later she completed her remaining study through homeschooling and did graduation in July 2015.

Kylie started her career as an actress since 2007. She made her debut from the reality television series “Keeping Up With the Kardashians” (2007). Even her family members also played roles in this show because the show chronicles the personal and professional lives of her family members. 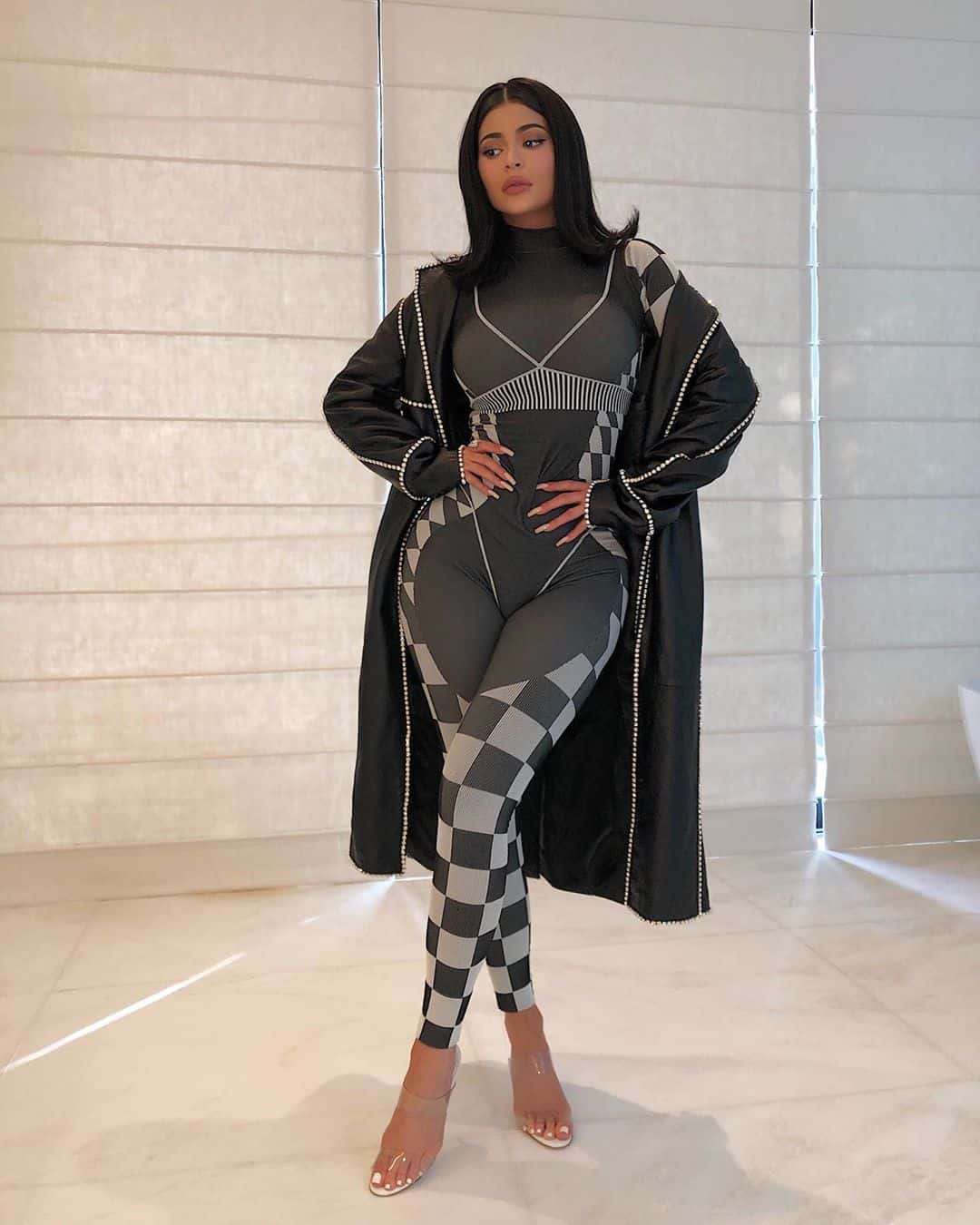 In 2012, Kylie collaborated with a clothing brand PacSun along with her sister Kendall and launched the Kendall & Kylie Collection.

In August 2015, Kylie launched her self titled lip kit – Kylie Lip Kit. In February 2016, she renamed the company from Kylie Lip Kit to Kylie Cosmetics and started providing all types of cosmetics and even accessories also.

In August 2018, Kylie appeared on the cover page of Forbes magazine. According to the Forbes magazine, Kylie became the youngest “self-made” billionaire. In March 2019, they included Kylie on the list of billionaires. 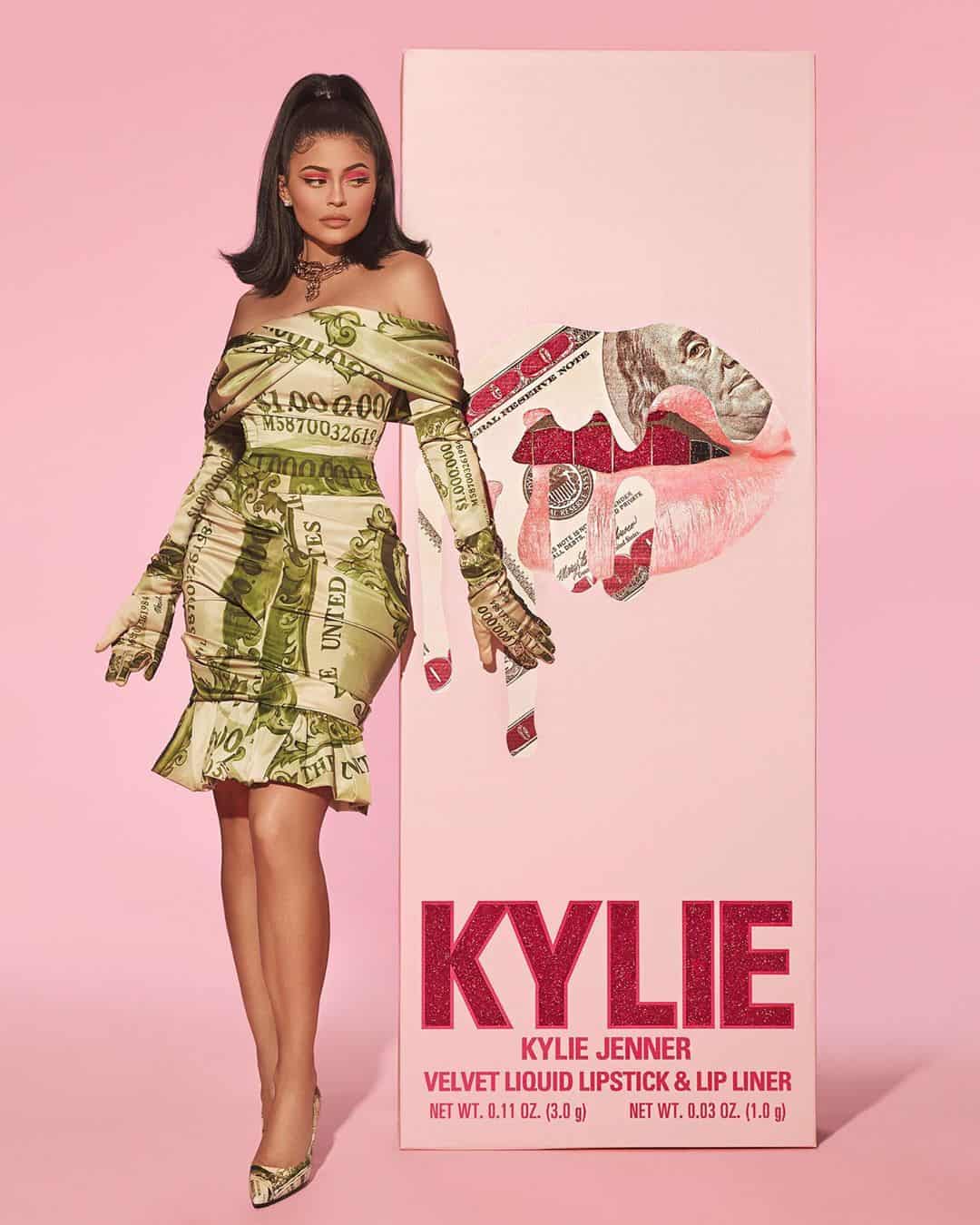