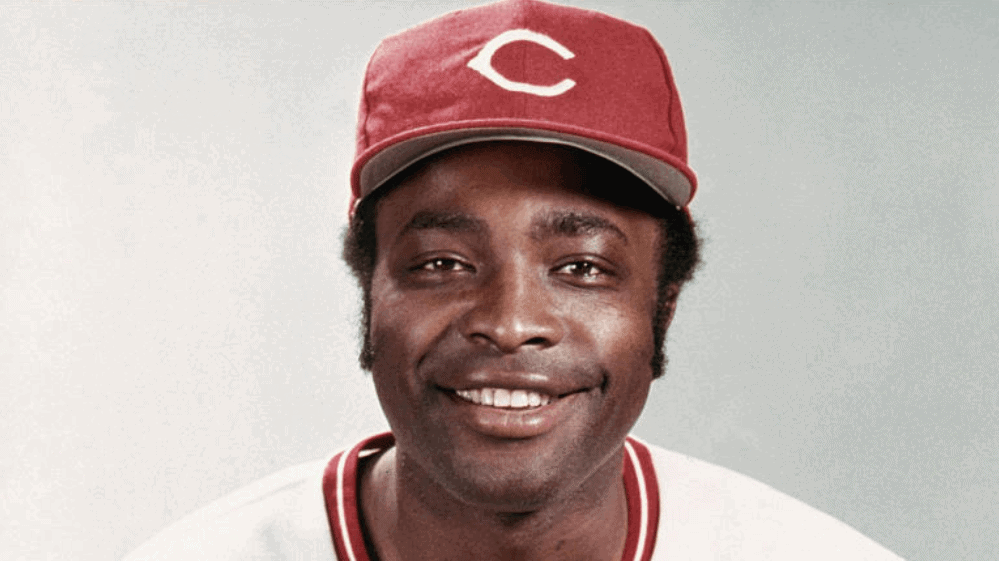 Joe Leonard Morgan, aka Joe Morgan, was an American professional baseball player. Morgan was born on September 19, 1943, at Bonham, Texas. Joe Morgan was an exceptional baseball player, and his achievements speak for it. He achieved great things both on and off the field. After ending his professional baseball career, he also worked as a broadcaster for various media outlets like ESPN, NBC Sports, ABC Sports, etc. Since we have lost the Hall of Famer on October 11, 2020, at his home in Danville, California, we decided to look back into his life and career. 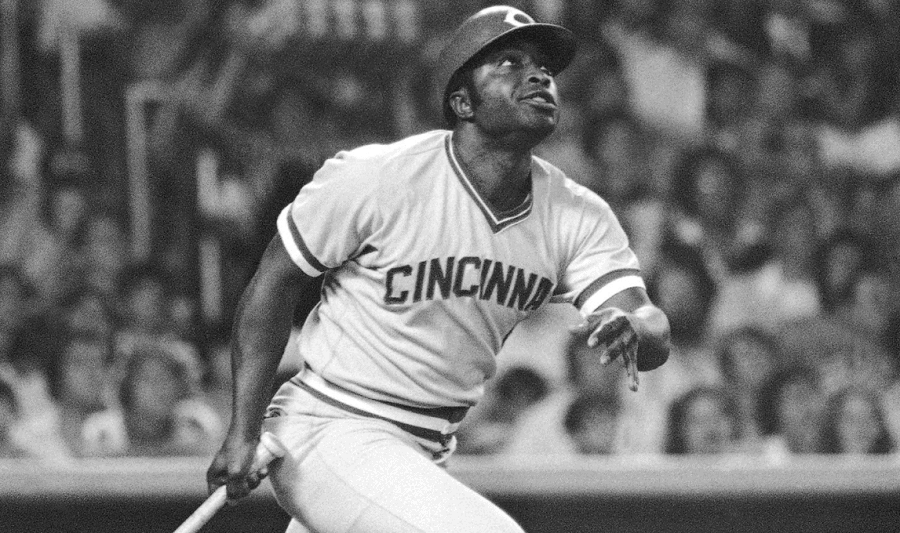 After living in his birth city Bonham, Texas, for five years, Morgan moved to Oakland, California, with his family. He was the eldest of the six children in his family but being the most senior does not make him look tall, Morgan was only 5ft 7inches, and for this, he was nicknamed little Joe. He did his schooling at Castlemont High school, where he was a top performer in baseball. But being a top performer there did not see him getting opportunities at some big clubs. He did his college at Oakland City College and played for his college team. In 1962, he was signed by the Houston Coult 45s as an amateur free agent. He received a $500 salary per month and a signing bonus of $5000.

After joining the Houston Count 45s, he made his major league debut on September 21, 1963. He played as a second baseman who batted with his left hand and threw in his right. His teammates, especially Nellie Fox, supported Morgan. Morgan stayed at Houston from 1966 to 1970, and in his time there, he has played ten seasons for them, which include 72 home runs and 219 stolen bases. On June 25, 1966, Morgan was faced with an injury in his kneecap, and he was out for 40 games. With all these ups and downs, on November 29, 1971, the Houstons traded Morgan to the Cincinnati Reds in a multi-player deal, and this is where the fairy tale began.

At that time, many fans and pundits felt that the 45s got the better of Reds in this multi-player deal, but they did not know what is waiting. Unlike his setbacks in the 45s, Morgan started performing well with the reds. He made many all-star game appearances for the Red and was a regular starter in the team. He developed great chemistry with his teammates and led the Reds to win consecutive world series championships, and Morgan was also awarded the National League MVP award in 1975 & 1976. He was considered the best base stealer, and he was also an exceptional infielder who won Golden Glove Award consecutively for five years(1973-1977).

At the end of his career, he returned to Houston, then he moved to few other clubs like San Fransisco Giants, Phillies, and ended his career at Oakland Athletics. After finishing his career, he became the hall of Famer of Cincinnati Red, and the team retired his jersey no 8. In April 2010, Morgan returned to the Reds as an advisor to baseball operations, including community outreach for the Reds.

Morgan as a Broadcaster:

After ending his baseball career, Morgan chose to begin his broadcasting journey with Cincinnati Reds in 1985. He did local gigs and joined Giants and Athletics to do the same. Then from 1988, he worked as an announcer at ABC sports and later joined NBC sport in 1994. To end his broadcasting career, he joined the ESPN and was a lead baseball broadcasting team member.

Morgan married his high school girlfriend, Gloria Stewart, on April 3, 1967, they had two kids. He later divorced her and tied a knot to Theresa Behymer in 1990, and they had twins. Morgan was diagnosed with Myelodysplastic syndrome in 2015. On October 11, 2020, Morgan died due to a non-specified Polyneuropathy; he was 77. May his soul rest in peace, and his legacy shall be remembered.