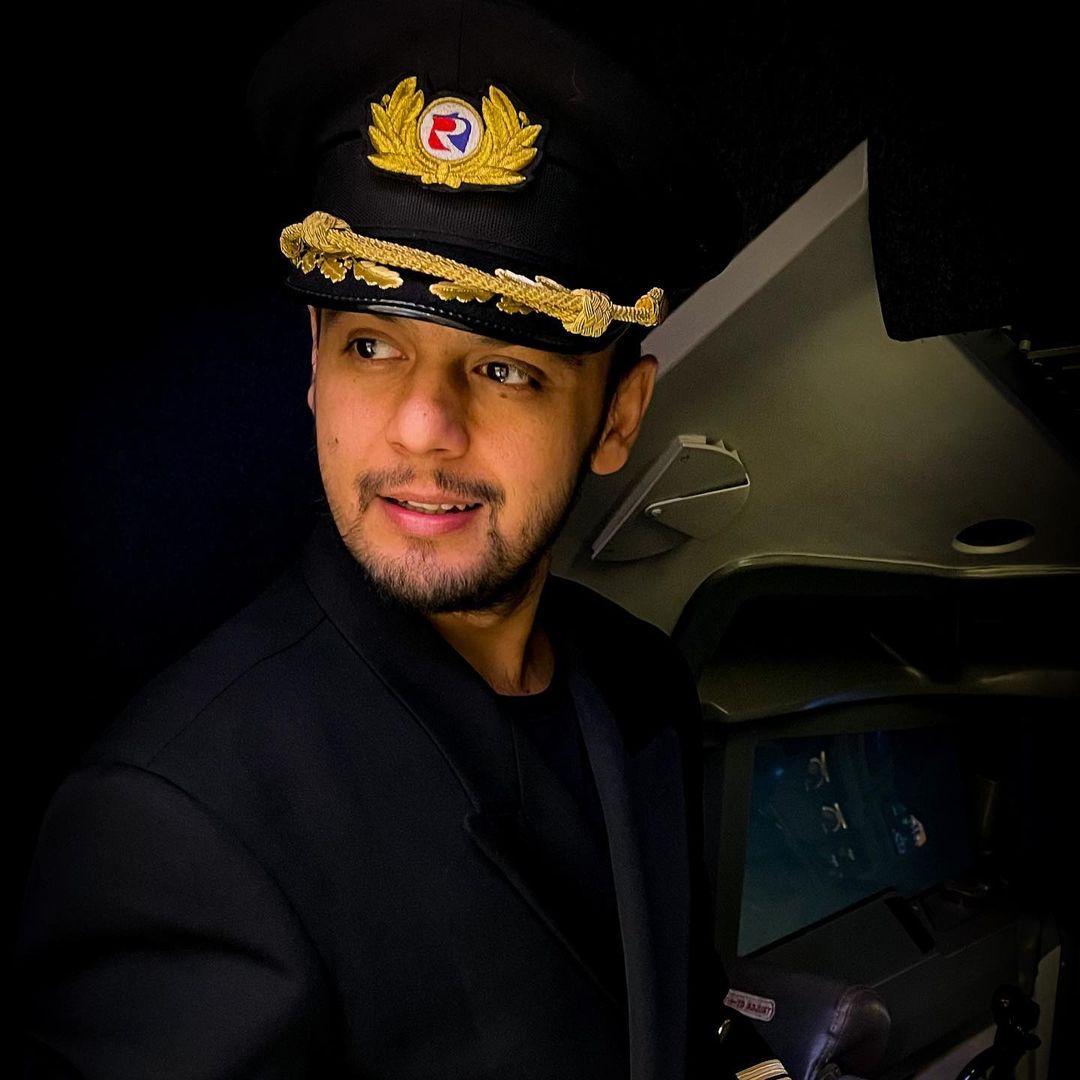 Muhammad Junaid Khan, better known as ‘Ganook King’ is a popularly established influencer in the United Arab Emirates. The Ganook King came to the limelight for the love and affection he has for his shoes and following the showcase of his collection of shoes. He started making videos on TikTok (a social media platform) and gained a lot of popularity. And thus began the journey of success of Ganook Khan.  He is one most VVIP personalities settled in the UAE. 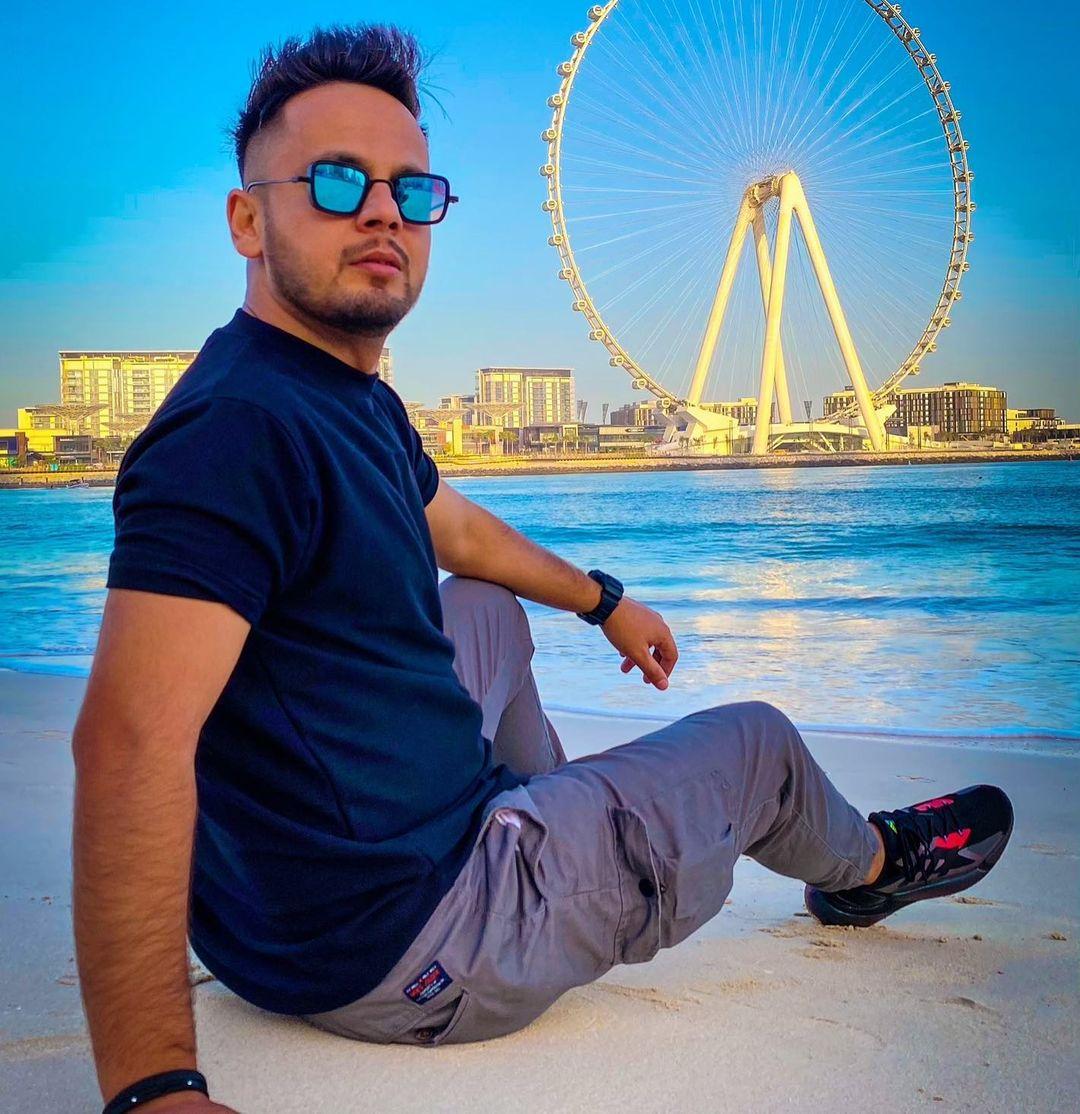 Ganook King was born on the 24th of November 1989 in Kohat, Pakistan. His nationality is Pakistani and he practices Islam. However apparently, Junaid is well settled in UAE. 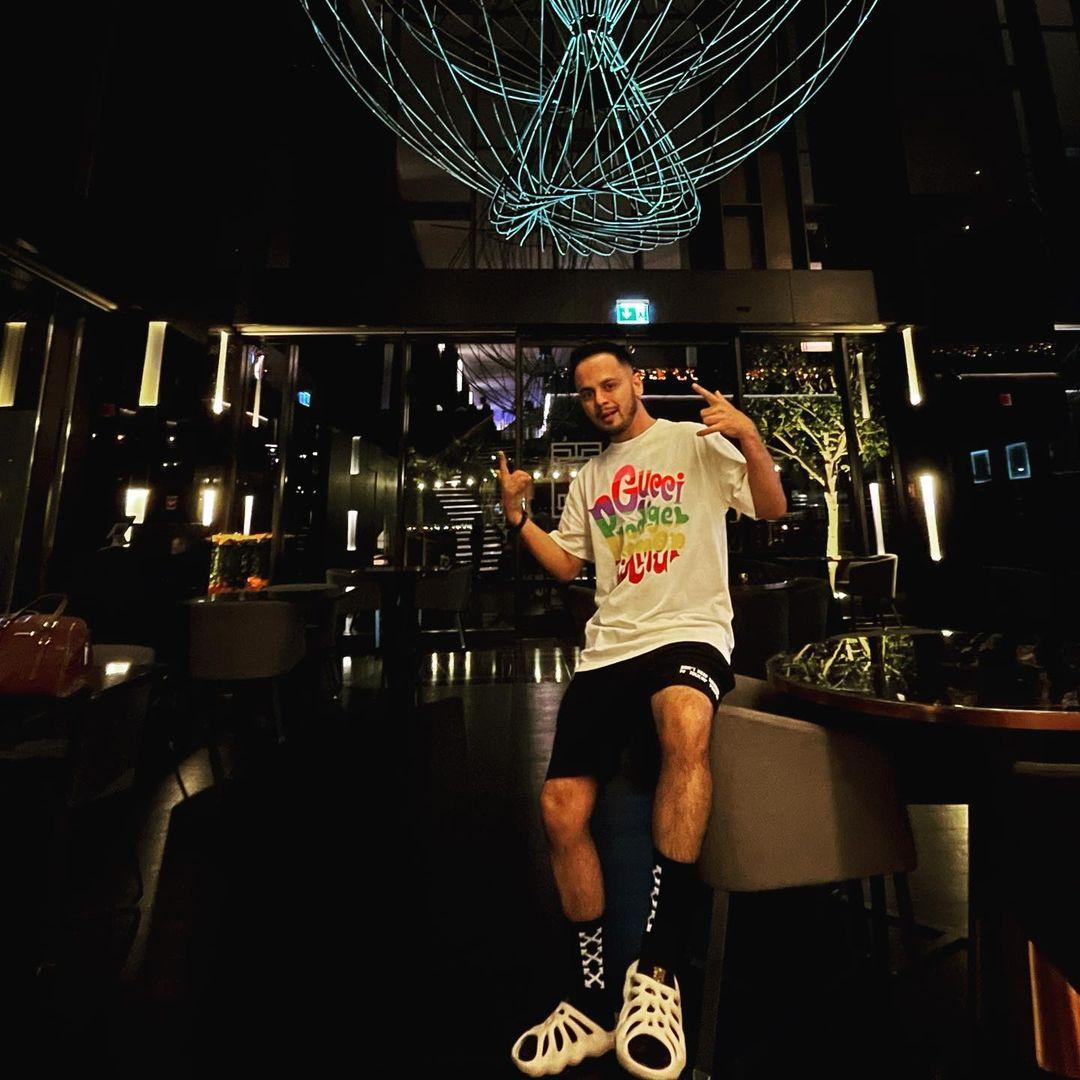 Ganook Khan pursued the degree of Bachelor of Arts from Kohat University before he became public fame. He was said to be a bright student during his academic days.

Read About:  Aditya Tripathi - Satya Raj Foundation is working for the welfare of the society 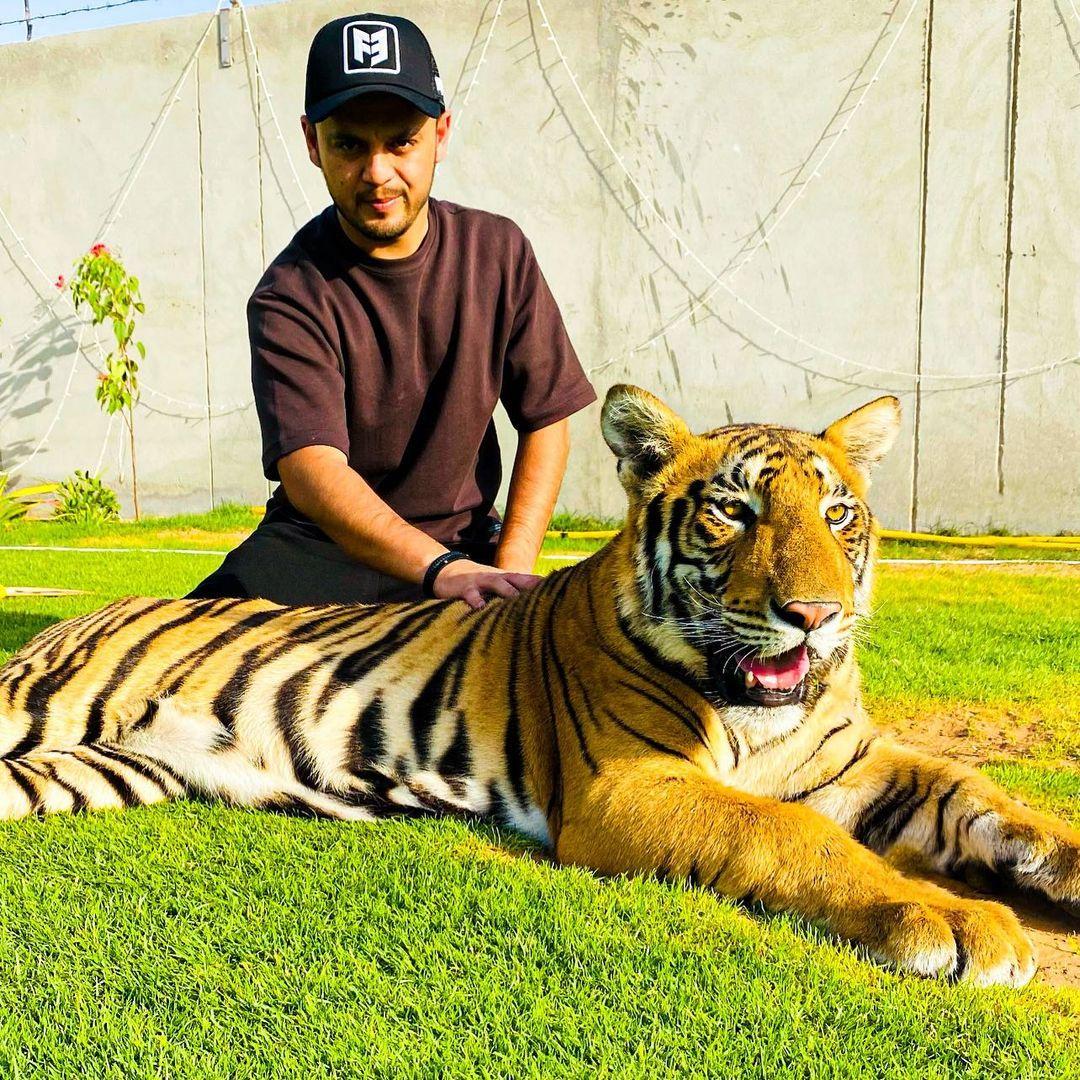 Muhammad ‘Ganook King’ Junaid, walked his way into the digital world, as a publicly recognized content creator. In today’s digital world, he found a path to establish his career through social media platforms. Started from the bottom, today Ganook King is one of the most famous influencers in the world. He also gained the feat of the best influencer of 2020. Also, he recently hit the milestone of 1 Million followers on Instagram. Ganook Khan, at such a young age, has attained a lot of love and support from the audience.

The motto he believes in is ‘Live Life, King Size’. He once said, “Life is 10% what happens to you and 90% how you react to it” and people were impressed with his vision of life. 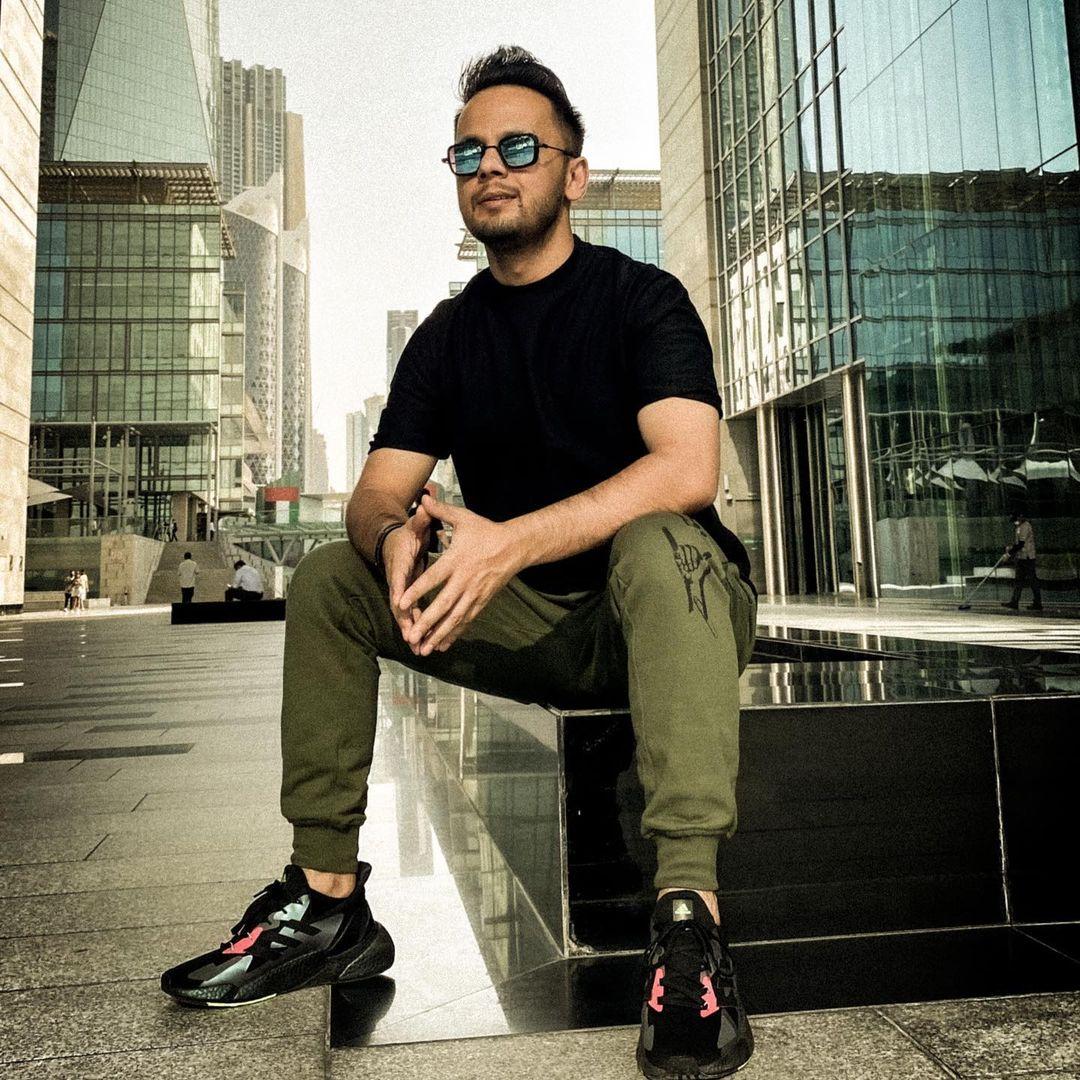 He also owns an enormous shoe collection. His shoe collection includes footwear from almost every recognized brand. Also, he seems to be a big-time animal lover. As seen on his Instagram profile, most of his posts portray his love for animals.

The content Ganook King makes on his social media accounts receives an enormous amount of love and support from the audience. According to him, it is this support from his fans that encourages him to bring more and more enjoyable content for his followers.

Thank You! for visiting YourWikis.com. Keep visiting us for such stars and celebrities wikis.