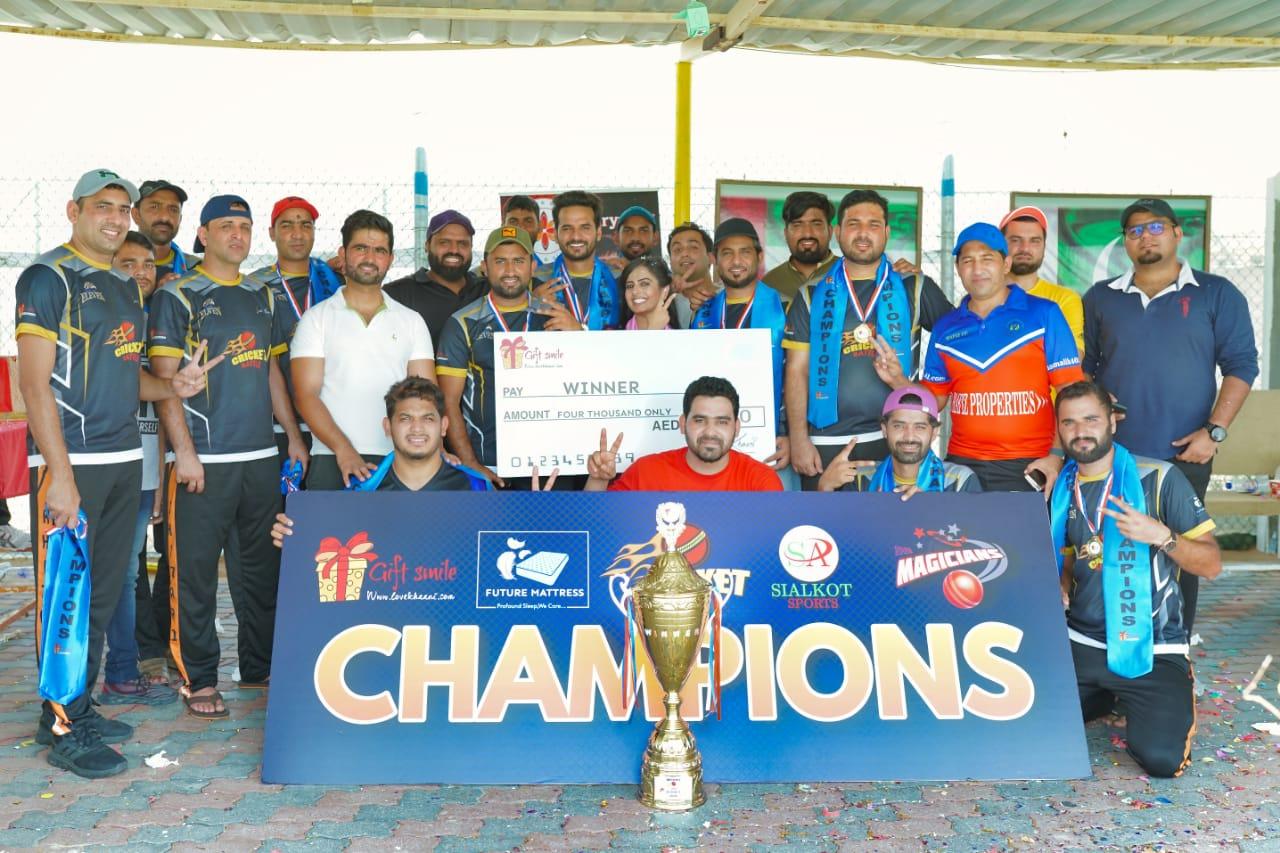 After a lot of their recent wins, the ever-loving fans of cricket have brought the team Khizar 11 to the spotlight. Here is a little bit of information about them.

The Khizar 11 cricket team (formerly known as PAK Strikers) was established in 2015. The team won its first tournament in 2016, a year within their establishment and since then they’ve only grown stronger and have won several tournaments and competitions in recent years.

The Founder of the Team

Sheharyar Khan was born in 1983 in Lahore, Pakistan. He started playing cricket officially in 2007. He formed the team ‘PAK Strikers’ in 2015. It was later renamed after his son ‘Khizar Khan’ in 2017 and went on to become Khizar 11 cricket team.

The team consists of 22 brilliant players, with Sajid as their captain and Sheharyar as their leader, they are sure to pave the way to excellence. Some other important people imperative to the functioning of the team are: 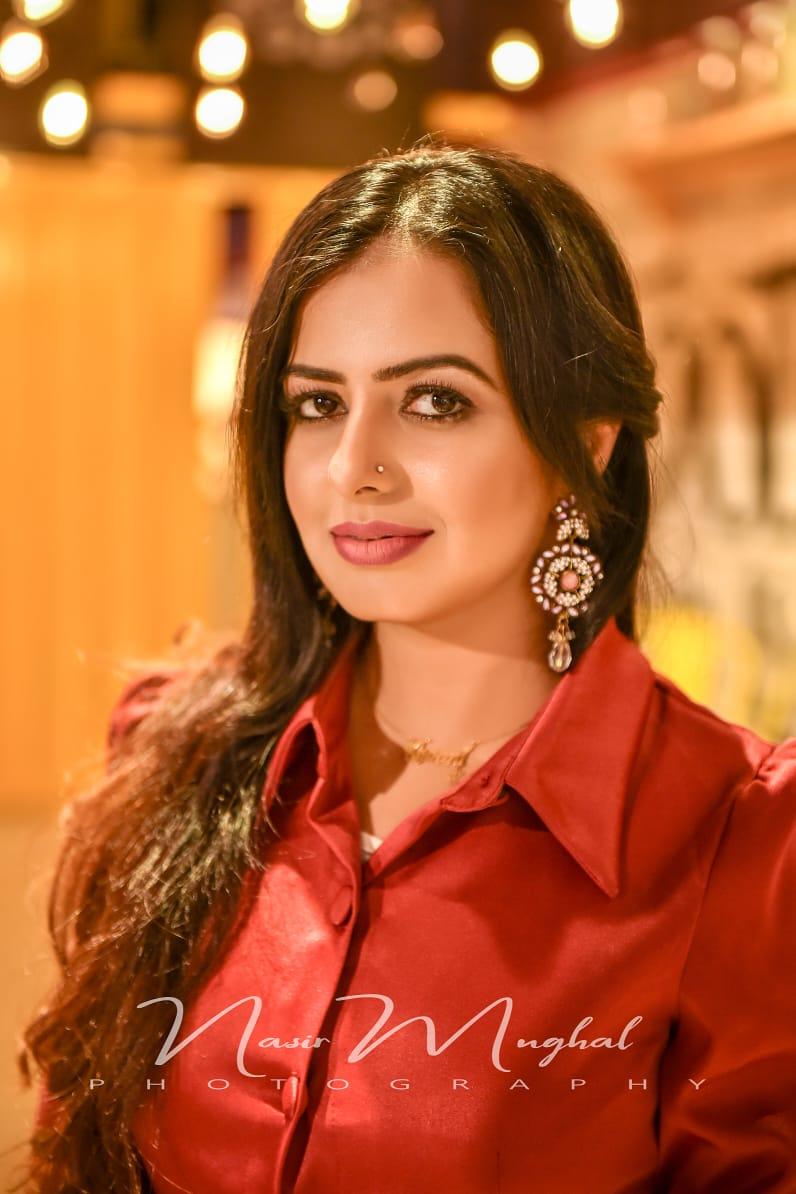 Tournaments That They Have Participated In:

Over the years, Khizar 11 has participated in and won several tournaments. The most recent one being the record-breaking tournament organized by Love Khaani. Khizar 11 fought their way up to the top and for their final match played against another great team Haji CC. Victory was Khizar 11’s.

Here is a list of all the matches they have partaken in along with their ground locations:

Thank You! for visiting YourWikis.com.